Kim Kardashian West and dozens of other celebrities have announced they will freeze their social media accounts to protest against the spread of "hate, propaganda, and misinformation". 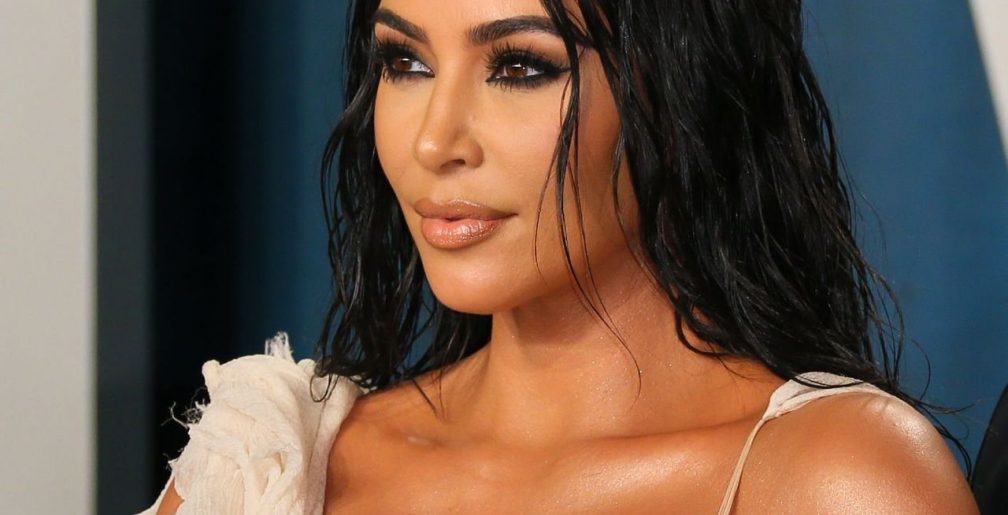 Kim Kardashian West and dozens of other celebrities have announced they will freeze their social media accounts to protest against the spread of “hate, propaganda, and misinformation”.

“Misinformation shared on social media has a serious impact,” Kardashian West wrote in a statement on Tuesday.

The move is part of the #StopHateforProfit campaign which was organized by civil rights activists.

The celebrities will freeze their accounts for 24 hours on Wednesday.

“I can’t sit by and stay silent while these platforms continue to allow the spreading of hate, propaganda, and misinformation – created by groups to sow division and split America apart,” Kardashian West said.

“Misinformation shared on social media has a serious impact on our elections and undermines our democracy,” she added.

Other celebrities that have agreed to take part in the boycott include actors Leonardo DiCaprio, Sacha Baron Cohen, and Jennifer Lawrence, as well as singer Katy Perry.

“I can’t sit idly by while these platforms turn a blind eye to groups and posts spreading hateful misinformation,” Perry wrote on Instagram.

Actor Ashton Kutcher, who has millions of followers and is also joining the boycott, said “these tools were not built to spread hate [and] violence”.

The organizers of the #StopHateforProfit campaign, which was launched in June, accuse Facebook and Instagram of not doing enough to stop hate speech and disinformation.

The group has focused on Facebook, which also owns Instagram and WhatsApp and last year attracted an advertising revenue of almost $70bn (£56.7bn).

Thousands of businesses and major civil rights groups – including the National Association for the Advancement of Colored People (NAACP) and the Anti-Defamation League (AD) – have signed up to the campaign.

“We are quickly approaching one of the most consequential elections in American history,” the group said in a statement. “Facebook’s unchecked and vague ‘changes’ are falling dangerously short of what is necessary to protect our democracy.”

In June, Facebook said it would label potentially harmful or misleading posts left up for their news value.

“The 2020 elections were already shaping up to be heated,” he wrote in a statement. “During this moment, Facebook will take extra precautions to help everyone stay safe [and] stay informed.”

But the #StopHateforProfit campaign called for more to be done, and more than 90 companies subsequently paused advertising in support of its efforts.

As a result of the boycott, shares on Facebook fell dramatically and US media reported that $7.2bn had been knocked off Mr. Zuckerberg’s personal net worth.

Regulators and policy-makers around the world are concerned about the growth of hate speech, not just on Facebook but on all social media platforms, with many countries launching inquiries into how the tech firms are dealing with the issue.