CARDI B FILES FOR DIVORCE FROM OFFSET

The marriage of Cardi B and Offset appears to be headed for an end. Hollywood Unlocked reports the “WAP” rapper has filed for divorce from Offset. 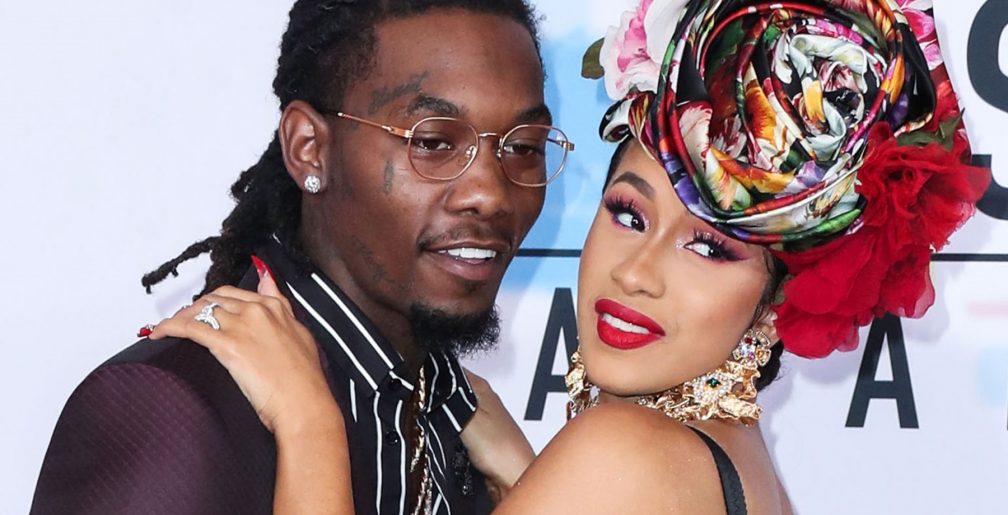 The documents for the dissolution of marriage were filed in Georgia on Tuesday. Cardi is listed as a plaintiff and Offset as a defendant in the paperwork that shows it is a contested divorce.

The two have been married since 2017 and to their union is their daughter Kulture. On the opposite end of the relationship, there were troubles involving rumored infidelity and leading to a grand moment of reconciliation at Rolling Loud.

Hollywood Unlocked also notes Cardi posted a screenshot of an image that said “Her heart finally told her to stop wasting her time.” She added in the text, “It’s time.”
OLDER ARTICLE