Usher is back and releasing new music. He recently released a new visual to the single “Bad Habits.” With the announcement of him performing 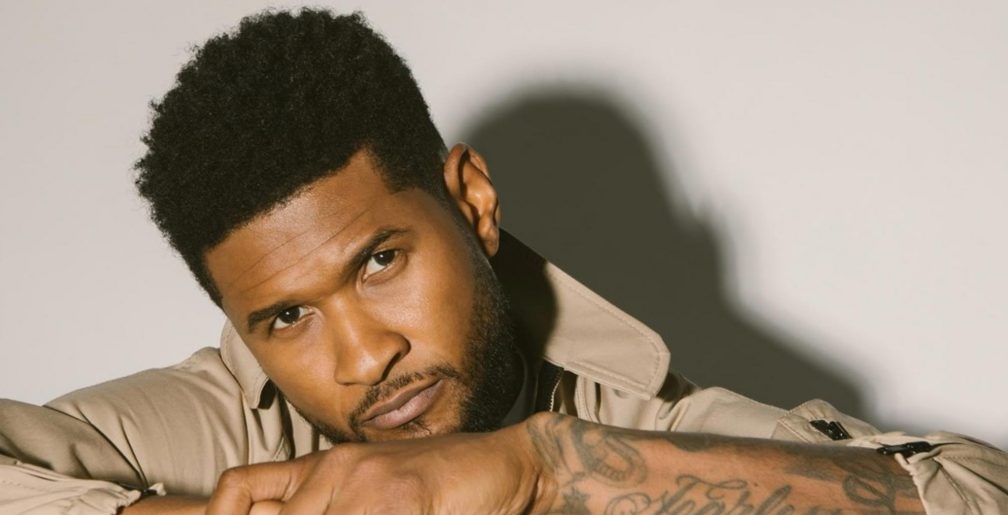 ‘Rain or Shine’ Tecknikal is out with a new one