Jussie Smollett, in a rare interview released Wednesday night, maintained his innocence but said he did not think he would be absolved in his ongoing legal battle. 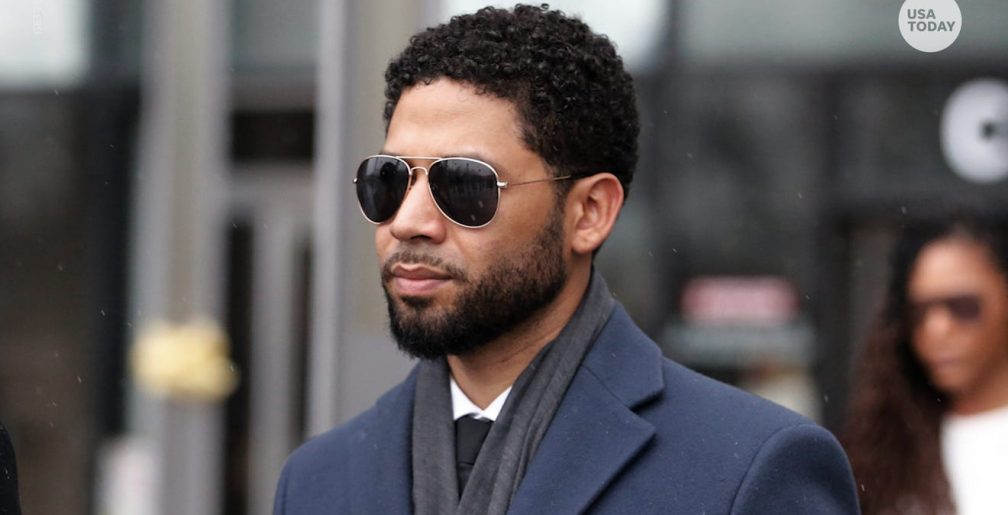 Jussie Smollett, in a rare interview released Wednesday night, maintained his innocence but said he did not think he would be absolved in his ongoing legal battle.

The former “Empire” actor, 38, was accused in January 2019 of staging a racist, homophobic attack against himself. He has been entangled in legal troubles ever since.

“It’s been frustrating, to say the least,” Smollett said in an Instagram Live interview with BET correspondent and Temple University professor Marc Lamont Hill. “It’s been beyond frustrating because to be somebody that… speaks up for so much and speaks up about so many things, it’s been difficult to kind of be quiet – to not be able to say all the things you want to say, to yell from the rooftop because I don’t think people realize that I’ve just been wrapped up in some form of a case for the last approaching two years.”

In March 2019, Cook County State’s Attorney Kim Foxx and her office surprised and angered many in Chicago by dropping the criminal charges against Smollett. The following February, a grand jury returned a six-count indictment accusing the actor of lying to Chicago police. A special prosecutor in Chicago said last month that Foxx and the officers abused their discretion and made misleading statements in the case against Smollett but did nothing criminal.

Appearing in a Cook County Criminal Court criminal case hearing Thursday from New York via Zoom, Smollett and his legal team reiterated the actor’s sentiments from the day prior: The attorneys argued the case should be dropped because it was unlawful for Foxx’s office to appoint a special prosecutor after Foxx recused herself from the case.

Judge James Linn denied the defense’s motion, siding with the case’s previous judge on the matter.

The actor said in the interview Wednesday that law enforcement and the media are “trying to sell” an agenda by highlighting certain aspects of the case to paint the picture of a guilty man.

“When I step back, I can see the way they served the narrative to the people: That it was intentionally created to make people doubt from the very, very beginning. But at the same time, I’m not really living for the people that don’t believe. … All I can do is know that out of all the jokers in this entire situation, I am the only human being who has not changed his story one time in order to meet someone’s agenda.”

Smollett accused the media and police of shying away from details that could prove his innocence. For example, Smollett said there’s a video that shows he was approached by two white men, “but of course it cuts off right before it happens.”

Why is Smollett speaking out now, on camera for the first time in over a year?

“I’m certainly not going rogue  – I’m still taking the advice of my attorneys and everything, but I just don’t really see what staying quiet has done or where it’s gotten me,” he said. “Sometimes I wake up in the morning and I am so angry, and then other times I wake up and if I squint real hard, I can see the silver lining.”

Last year, Smollett told police he was walking home early on Jan. 29 when two masked men approached him, made racist and homophobic insults, beat him and looped a noose around his neck before fleeing. He said his assailants, at least one of whom he said was white, told him he was in “MAGA country” — a reference to President Donald Trump’s campaign slogan, “Make America Great Again.”

Several weeks later, authorities alleged that Smollett had paid two Black friends $3,500 to help him stage the attack because he was unhappy with his salary as an actor on “Empire” and wanted to drum up publicity for his career.

‘Rain or Shine’ Tecknikal is out with a new one