TBT: MARY J. BLIGE REFLECTS ON BEING ON STAGE WITH DIANA ROSS AND LIL KIM AT 1999 VMAS

The MTV Video Music Awards have been home to some of the most outrageous moments in award show history. Now a moment from the 1999 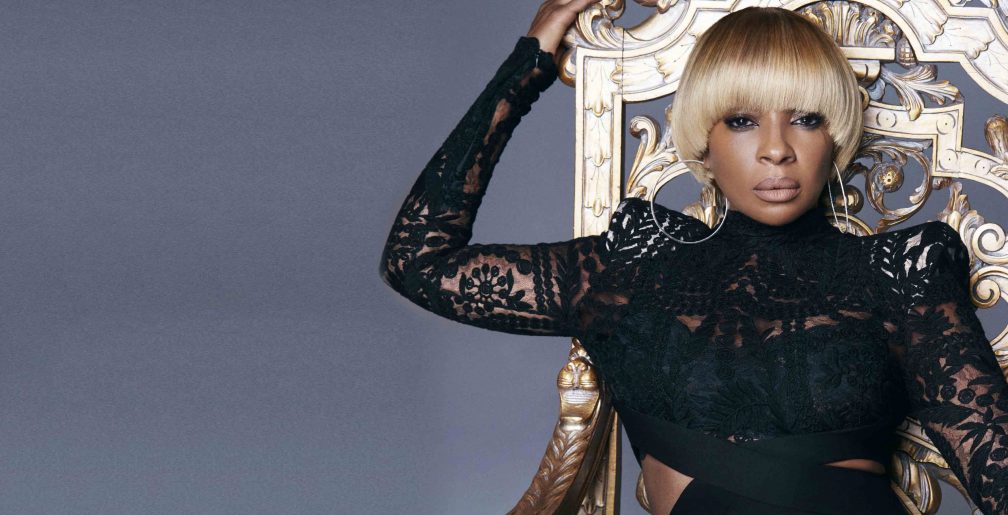 The MTV Video Music Awards have been home to some of the most outrageous moments in award show history. Now a moment from the 1999 show has popped back up, the much talked about touch of Lil Kim’s breast by Diana Ross.

Also present on the stage during the moment was Mary J. Blige, who assisted Kim in introducing Ross. Kim was in a eye-popping outfit that exposed one of her breasts, which was touched by Ross once she hit the stage.

Over two decades later, MJB was asked about the moment while on Watch What Happens live with Andy Cohen and revealed the moment made her uncomfortable.

“I was embarrassed for Kim and I was pissed when that happened because that’s my little sister and my friend,” said Blige. “Kim is courageous. She’s gon’ do what Kim does so I think we all should respect it like we should respect Megan Thee Stallion and Nicki Minaj and Cardi [B]. Respect Lil Kim. This is what they do. Respect them.”

You can hear the complete moment below.