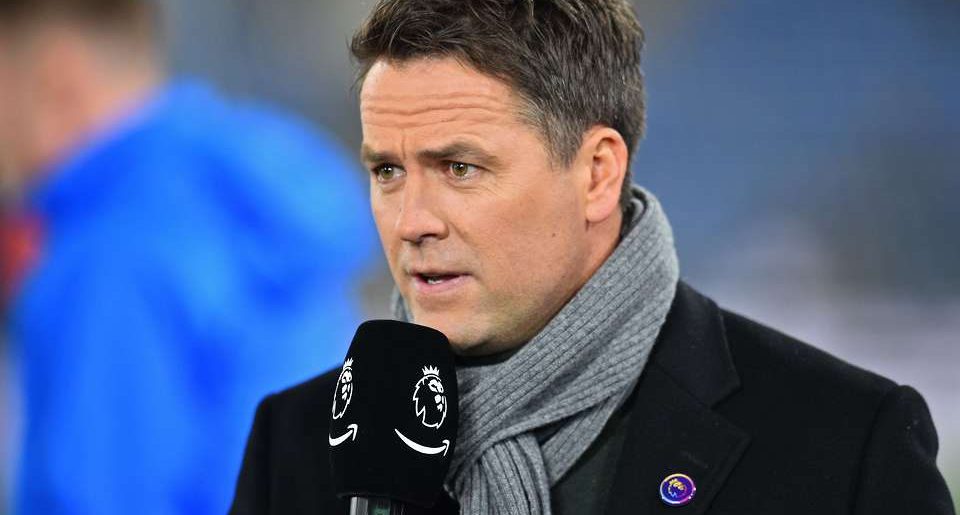 Michael Owen thinks Liverpool will have no issues getting their Premier League title defence off to a winning start but fancies Leeds to provide a stern test for the champions.
The Reds kick-off the 2020/21 campaign by welcoming last season’s Championship winners in the first league meeting between the sides since 2004.

Liverpool vice-captain James Milner was on the opposite side of the pitch in that encounter as a fresh-faced 18-year-old, but it’s obviously a very different Leeds which arrives at Anfield on Saturday.

Marcelo Bielsa has got his team playing an attractive brand of football and will be hoping new club-record signing Rodrigo can hit the ground running.

Owen told BetVictor : “It’s always a tricky way to start a new campaign but on this occasion I don’t think the fixture should hold too many fears for Liverpool.

“I am really looking forward to watching Leeds this season as I love the way they go about their business and I think one thing we can guarantee with Marcelo Bielsa’s team is entertainment.

“I am actually going for an entertaining game in this clash of old rivals but fancy Liverpool to come out on top with a 3-1 victory at Anfield.”

While both Man City and Man Utd have been handed a reprieve from opening day action following their exploits in Europe, strong title contenders Chelsea get their campaign underway on Monday night.

Frank Lampard has spent more than £200million on new recruits this summer but faces a tricky tie to bed them in away at Brighton.

However Owen again sees no problems for the favourites.

“It’s hard to see beyond a comprehensive victory for Frank Lampard’s Blues in this one and I’m going for a 3-1 win to Chelsea,” he said.

The former England striker foresees wins for Leicester and West Ham too, but tips Everton to hold Tottenham to a draw.

Owen also backs Crystal Palace vs Southampton and Sheffield Utd vs Wolves to finish all square.