Former Ghana international Michael Essien has landed his first coaching role after being appointed as part of FC Nordsjælland’s coaching staff for the 2020/21 season. 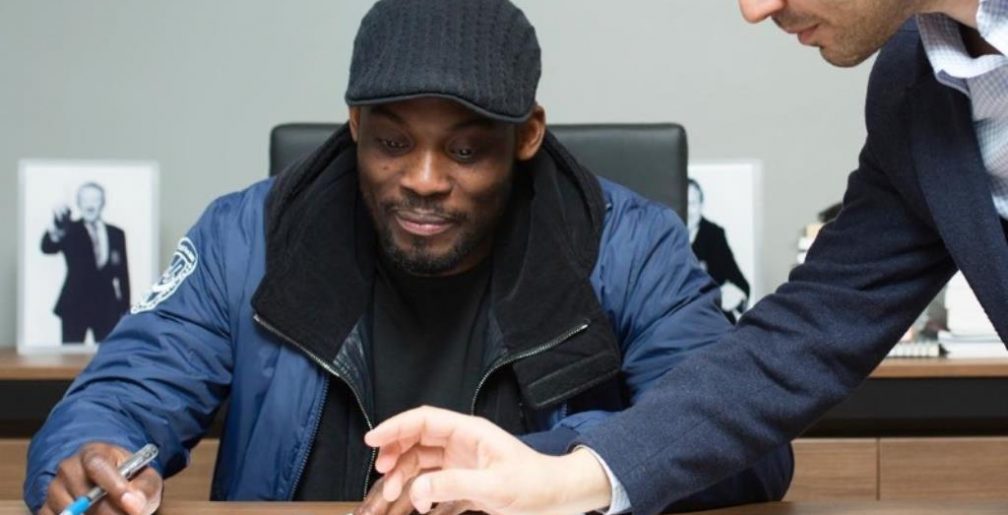 Former Ghana international Michael Essien has landed his first coaching role after being appointed as part of FC Nordsjælland’s coaching staff for the 2020/21 season.

The ex-Chelsea player earned his coaching badges by studying the working environment around FC Nordsjælland’s first team and academies. Essien now officially joins the coaching staff of the Danish club with the title Player-Coach.

The 37-year-old will work for hand in hand with head coach Flemming Pedersen. In an assistant role, Essien will participate in the training alongside the players to help implement the drills and ideas in the best possible way as well as contribute with new input to coaching group evaluations of the training session afterward.

Sports director of Nordsjælland Jan Laursen explained on the club website why they decided to retain Essien after he spent time with them.

“Michael left a very positive impression here during his visit and we continued the dialogue with him after he had left. We felt, he was excited by what he experienced here through our philosophy, the people he met at the club, and that our environment inspired him”

“In the coaching staff we’ve experienced Michael Essien as both curious and hungry for knowledge before and after the training sessions, but at the same time also contributing and giving among the players during the training. His career and experience speak for themselves.”

Essien will have his first day in Farum on the 10th of September.

I am delighted to have joined @fcnordsjaelland coaching staff as part of my development towards my full coaching licence. I will also be assisting the players on and off the pitch as part of my role. #transitionontocoacching #yearoftransition #learning #coaching 🙏🏿⚽️🏃🏿‍♂️ pic.twitter.com/NE2C3jyDHV