Stream Ghanaian Series “Every Woman Has A Story” on Showmax

Video streaming service Showmax from MultiChoice Group launches in Ghana following a successful rollout in other African countries. Since its rollout in 2015 Showmax has been offering customers... 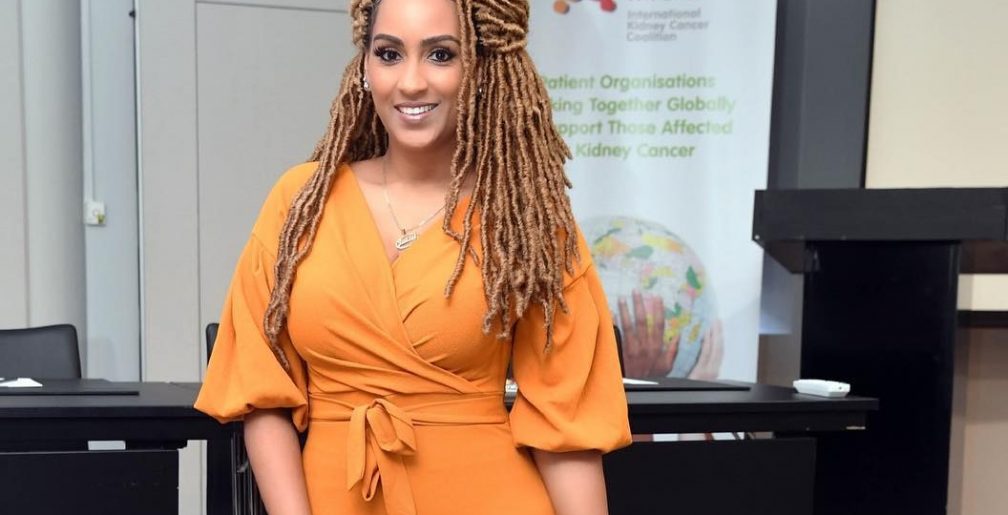 Video streaming service Showmax from MultiChoice Group launches in Ghana following a successful rollout in other African countries. Since its rollout in 2015 Showmax has been offering customers top notch entertainment, movies, series, documentaries, music, and news; but is tapping into the soccer content from SuperSport as it becomes available in Ghana.

Now launched in Ghana, Showmax has supplemented its library with a bank of Ghanaian movies and series. Speaking about the new streaming service, Cecil Sunkwa Mills, Managing Director, MultiChoice Ghana, said, “the best thing about the amazing content on Showmax is that you can watch whenever and wherever you like, on pretty much any device that’s connected to the internet, with no ads and no interruptions.”

He adds, “mobile usage is mainstream in Africa, so having a one-size-fits-all big screen streaming service may not be the best solution. Anyone with a smartphone in Ghana will be able to get the best Ghanaian/African content, the best of Hollywood, and live sporting action on the Showmax service.”

Showmax also features international shows including the best of HBO, Kids favourites, Hollywood blockbusters plus live Premier League action on the Showmax Pro service and this is something no other service of its kind has.

Showmax and Showmax Pro is priced in Cedi as follows:

Showmax is an African video-on-demand service with a local-first approach that delivers African stories told in familiar voices as well as the best that Hollywood has to offer. This local-first strategy is an advantage because it allows for tailored content, apps, packages, and partnerships, specifically to what’s most important in Africa. For more information, visit www.showmax.com.