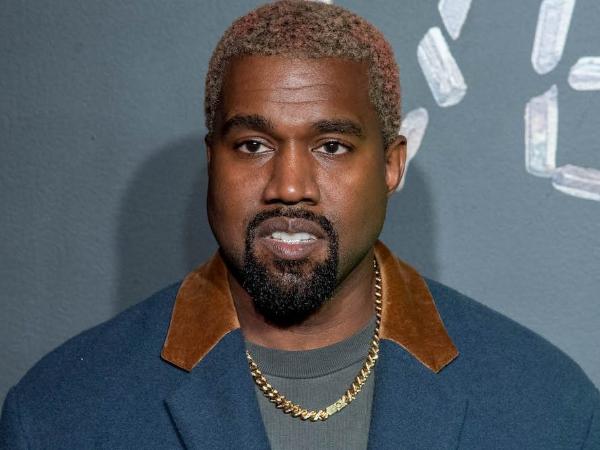 A Virginia judged ordered the rapper’s name to be removed from the ballots because they determined that he applied unethical tactics to secure Electoral Oaths. Richmond Circuit Court Judge Joi Taylor ruled that 11 out of 13 of Ye’s oaths were invalid and some were obtained by “fraudulent and/or misleading means.”

This news comes a week after the Virginia Board of Elections announced that the fashion designer submitted the required amount of signatures and 13 pledges of support from electors. But two of them said they were tricked into supporting the Birthday Party.

According to the complaint, Wilson was approached earlier this month by a representative from the West campaign who asked him to sign to be an “elector for the state,” saying his name “would be entered into a pool to be individually picked to be part of the Electoral College.” He only learned that the document he signed pledged him to be an elector for the West campaign after being contacted by a news reporter.

“Kanye West’s name was never mentioned,” Wilson said in a signed affidavit submitted with the lawsuit.

Kanye’s family announced that they’ve been trying to help him deal with his mental health. But he told Forbes in a recent interview that he’s walking to win.