TYLER PERRY IS REPORTEDLY WORTH $1 BILLION

Tyler Perry was criticized for being a one-man army but it built him a billion-dollar empire. Forbes reports that Perry owns 100% of his empire which includes, “more than 1,200 episodes of television, 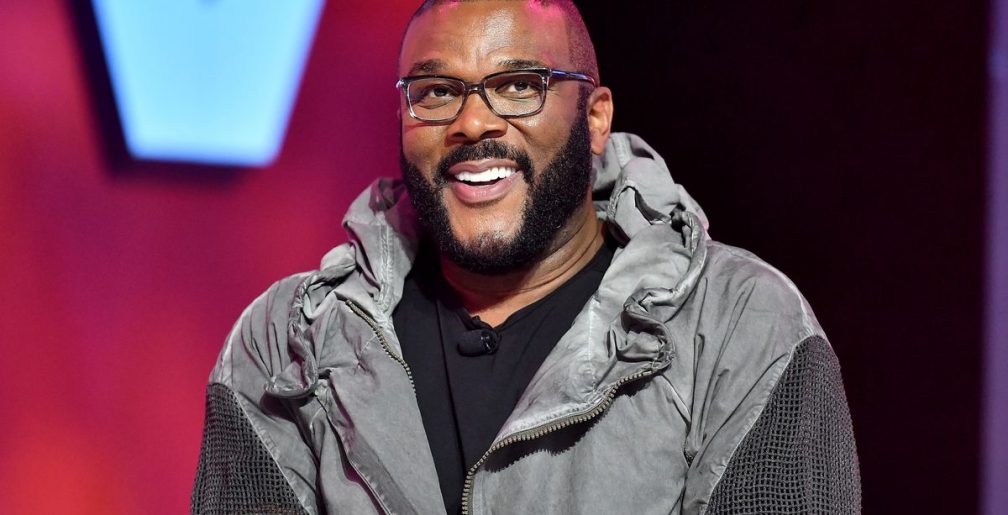 Forbes reports that Perry owns 100% of his empire which includes, “more than 1,200 episodes of television, 22 feature films, and at least two dozen stage plays, as well as a 330-acre studio.” This combination brings his net worth up to $1 billion.

“You got to understand, I had no mentors,” Perry says. “My father doesn’t know anything about business, and my uncles and mother, they know nothing about this. I didn’t go to business school. Everything I’ve learned, I’ve learned in progress.”

The 51-year-old is not an overnight success or a viral sensation. He began writing scripts while he had two jobs as a bill collector and selling cars. At one point, Perry was living out of his car until he gained some attention from his production work at a community theater.

Fast forward to 2020, production is completely shut down due to the coronavirus pandemic and Tyler Perry officially became a member of the billionaire boy’s club.

Take a look at the graph below for a breakdown of the mogul’s wealth.