Do you ever wonder what a Drake and Bruno Mars single would sound like? We likely will know soon as rumors are swirling that will be the first drop from Drake’s upcoming album. 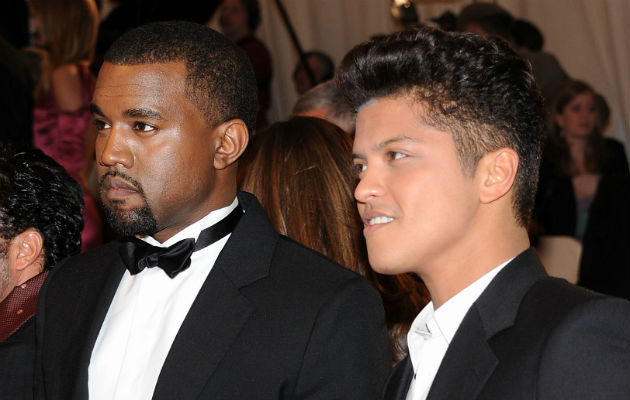 According to OnSmash, the album is titled Skeleton King and set for an August 28th arrival. The single is reportedly to arrive next Friday.

Recently, Drake’s camp has revealed the album was 90% done and during the release of Dark Lane Demo Tapes, Drake revealed that more new music would be on the way.

Aside from his own work, Drake has recently appeared on Popcaan’s new release Fixtape. Are you looking forward to the formal return of The 6ix God?