“This is an error in judgment where I can’t just smile with you through the process,” David Whitely said. 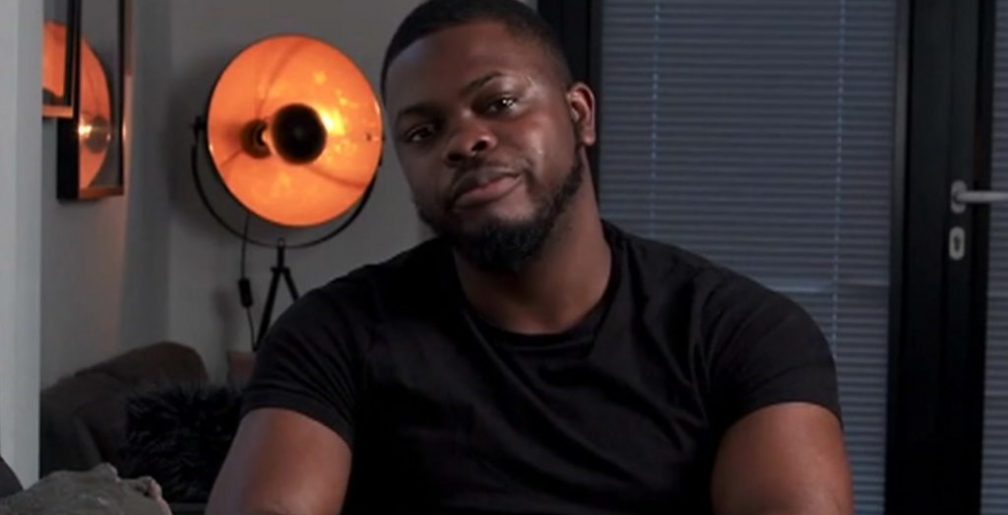