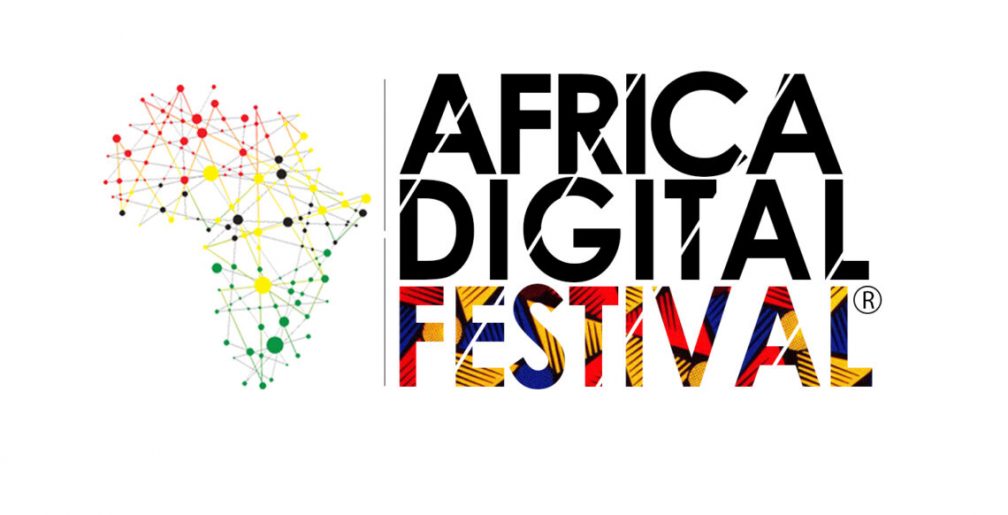 The Event was launched on Zoom and streamed across Africa Digital Festival’s Facebook page with participants from Cote D’Ivoire, South Africa, Nigeria, Ghana, Atlanta among others from Africa and Beyond.

Speaking at the Pre-launch, Mr Foster Kofi Sam indicated the Pre-Festival activities will commence with Africa’s 50 Digital Champions, a list of innovators and change-makers who are unlocking Africa’s Digital Future in August 2020. The List, which is supported and presented by Turn Left Media, the exclusive partner to LinkedIn Marketing solutions in Africa.

The announcement by Mr Sam was backed with a partner speech from Mr John Bowles the CEO of Turn Left Media in South Africa emphasizing the reason for his company supporting and sponsoring the list to showcase 50 African innovators creating impact in their various countries.

Mr. Kudakwashe Mazhetese also spoke on Africa Digital Festival’s GetHer in Digital project in South Africa on how the project is empowering women in the Southern Africa with plans to launch in Tanzania among other southern African countries.

Alex Sea who is the CEO of Africa Fintech Forum, a partner to the Festival also talked about how excited his team is ready to explore the digital finance space with Foster Kofi Sam and the ADF team through a proposed Roadshow to about 20 African Countries.

Some of the Pre-festival Activities include but not limited to; GLITCH, a Gaming and Music Experience that audience of the festival would enjoy when the host country is announced later in the year. GLITCH is to have 24 African Nations competing to qualifier to the Grand Finale starting with qualification stages in September 2020, a digital debate with a host of activities lined up by the team.

The CVO of the Festival, Mr Foster Kofi Sam iterated that Africa needs its Digital Champions hence the creation of this Digital festival is to bring all major ecosystem players on board to have a digital-enabled African in a Digital Africa.

He also indicated this team is opened to partnership and collaboration and all activities are under the Digital Foundation Africa which is a not-for-profit organization so what innovations from Africa will continue to get the necessary platforms to be showcased while recognizing the players in Africa’s Digital Space.

Africa Digital Festival is to be hosted in an African city which would later be announced with all Festival activities out doored with the necessary plans.