THE QUEEN PUT MOSTLY BLACK MEN AND WOMEN BEHIND THE LENS TO PRODUCE HER BREATHTAKING VISUAL ALBUM. 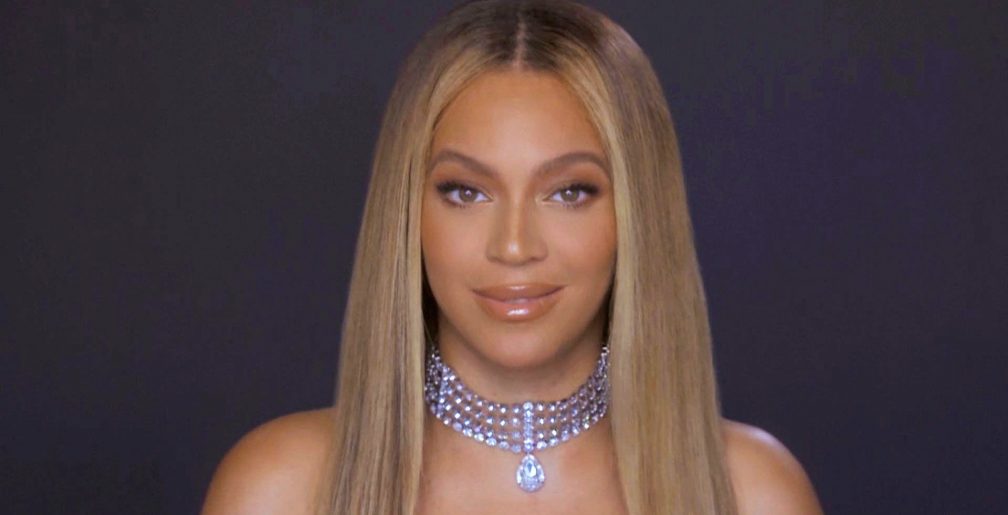 Black Is King, the stunning visual album from Beyoncé, is out right now. And yes, the fans are gagging. The Queen reminded up who’s king by offering up a breathtaking film, based on her work on The Lion King: The Gift soundtrack, which debuted last year.

Beyoncé shows off that she’s a genius-level visionary by not only helping to pen the tunes we hear but also by directing the film. Of course, she’s starring in the film too, which also sees special appearances from her husband, Jay-Z, her children, Blue Ivy, Rumi, and Sir, along with her mother, Tina Knowles-Lawson.

There are tons of famous faces too—from her longtime friend and Destiny’s Child bandmate Kelly Rowland to Naomi Campbell—along with some faces from the continent that you should get to know such as Moonchild Sanelly, Lord Afrixana, Yemi Alade, Shatta Wale and Adut Akech.

Filming in a variety of locations such as the U.S., London, Belgium, South Africa, and parts of West Africa, Bey tapped mostly Black directors to bring her vision to life. 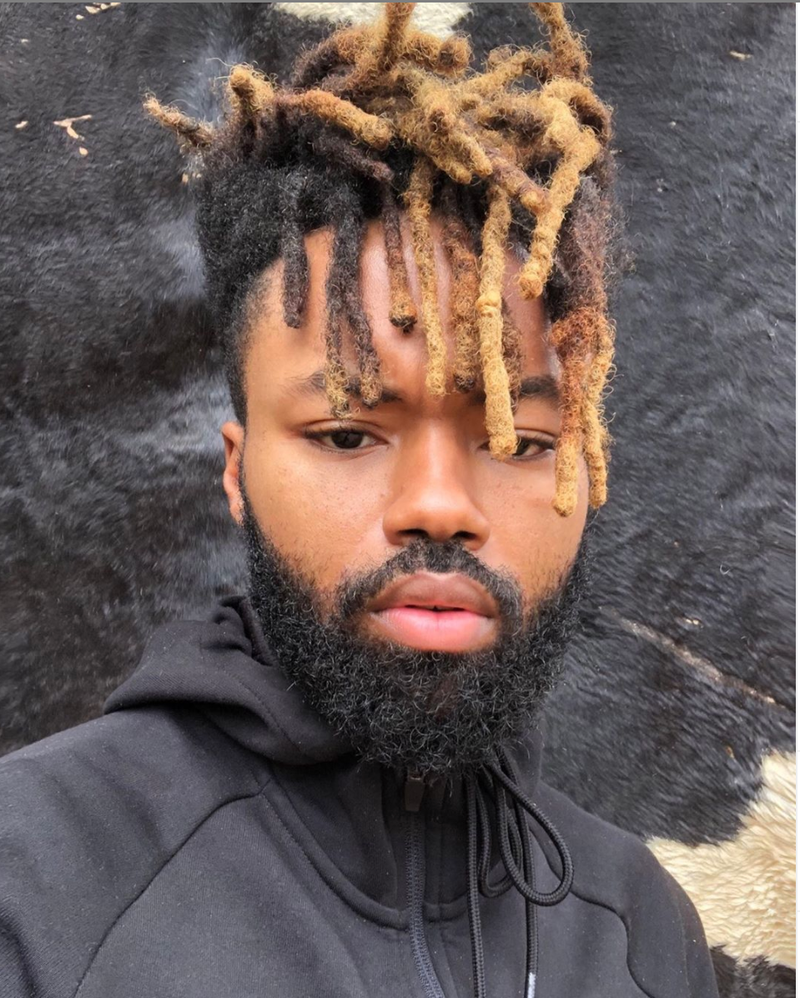 Beyoncé’s visual album Black is King arrived at Disney+ today — and not only does Bey perform, but she’s also credited as a writer, producer, and director. The musical film accompanies her 2019 album The Lion King: The Gift. Bey’s name is, of course, the first in the credits as the director. Right after her comes the credit for co-director Kwasi Fordjour, who’s second-in-command at the Bey Hive.

Beyoncé and Fordjour have been working together for quite a while — he’s been the creative director at Parkwood Entertainment since 2011, which is a management and entertainment company founded by Beyoncé. They began working together after she noticed him interning for her musical director. “I was picking up lunch, and when I was introduced to her, I wasn’t expecting her to be as chill as she was,” Fordjour said in an interview with Out Magazine. “She was a really kind spirit.”

Fordjour has worked on Beyoncé’s cover art, including The Lion King: The Gift and “Everything is Love.” He also has choreography credits on a handful of her music videos, including “Drunk In Love”, “XO”, and “Grown Woman.” In addition to working with Beyoncé, he’s also worked with duo Chloe x Halle, who opened for Beyoncé on The Formation World Tour. He directed and wrote their short film for their album “The Kids Are Alright.”

Fordjour’s creative direction has had a profound impact on her work. He is Ghanaian, and in Black is King, Bey celebrates Ghana. In her music video for a single titled “Already”, Bey collaborates with Ghanaian singers Shatta Wale and Major Lazer to honor the nation.

“Every person here is creative in their own right and there’s no limit to your creativity,” Fordjour said on working at Beyoncé’s management company. “When you work at different labels and management and production companies and come to a place like this you’re struck by how creative the environment is. That really, really set it apart.” 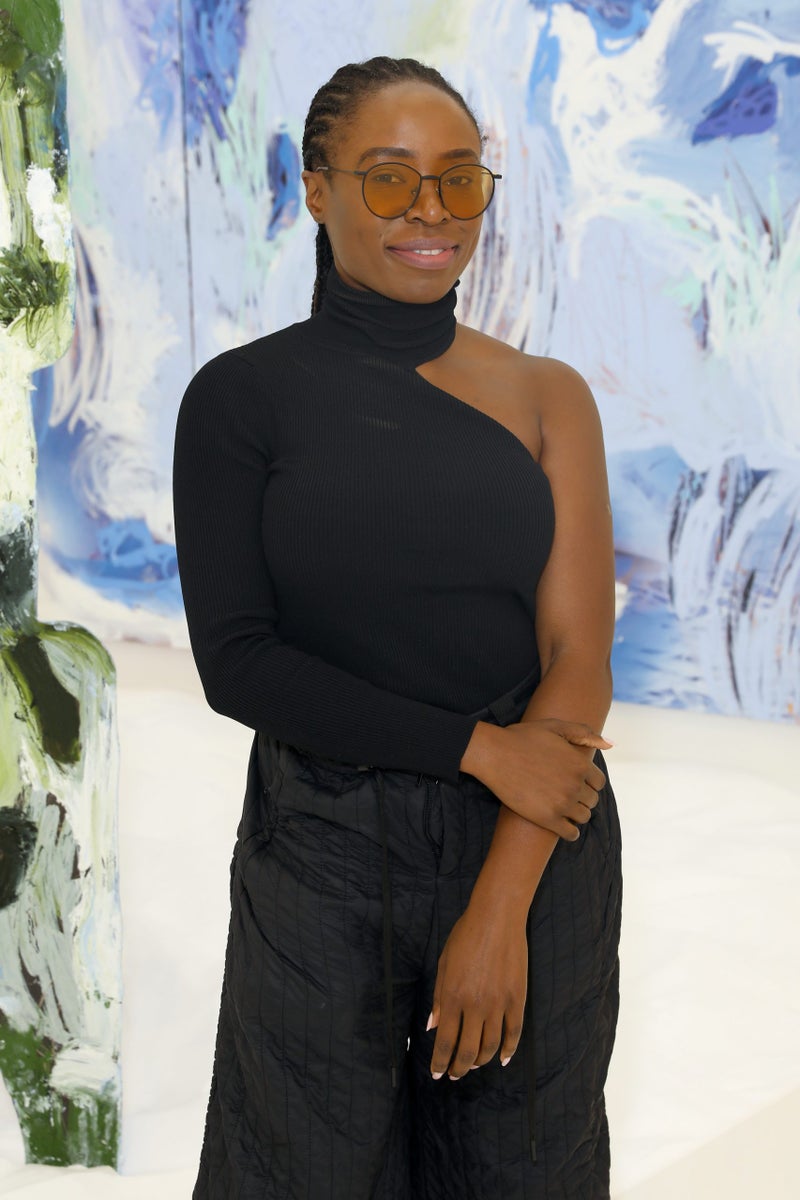 Jenn Nkiru is a Nigerian-British artist and director. She was featured as the second unit director of Ricky Saiz’s video for Beyoncé and Jay-Z, Apeshit which was released in 2018. In 2019, she was selected to participate in the 2019 Whitney Biennial. 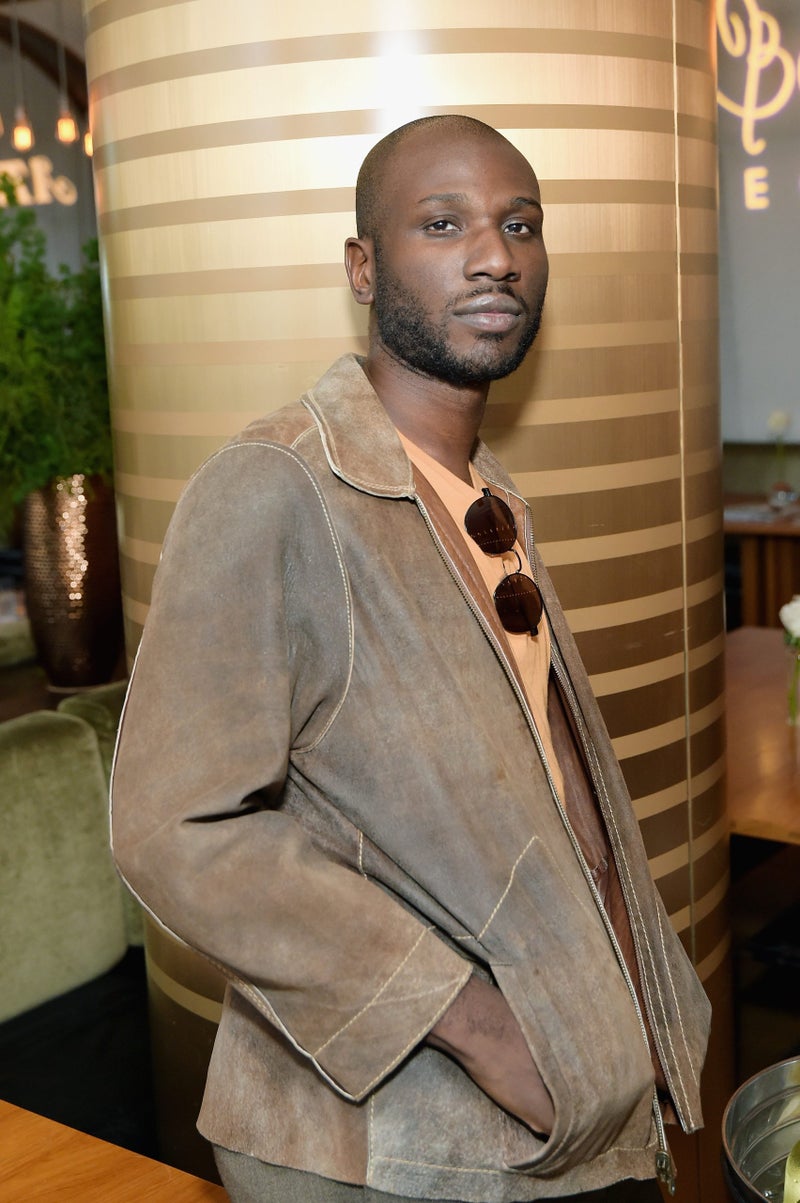 Ibra Ake is a Creative Consultant/Writer who collaborated with Donald Glover to produce the Grammy Award-winning Childish Gambino. Ibra has also been involved in music supervising, editing and marketing consultation. His photographic works have been featured in Vogue and Spin. He is also a writer for the hit TV show “Atlanta”.
04
Dikayl Rimmasch 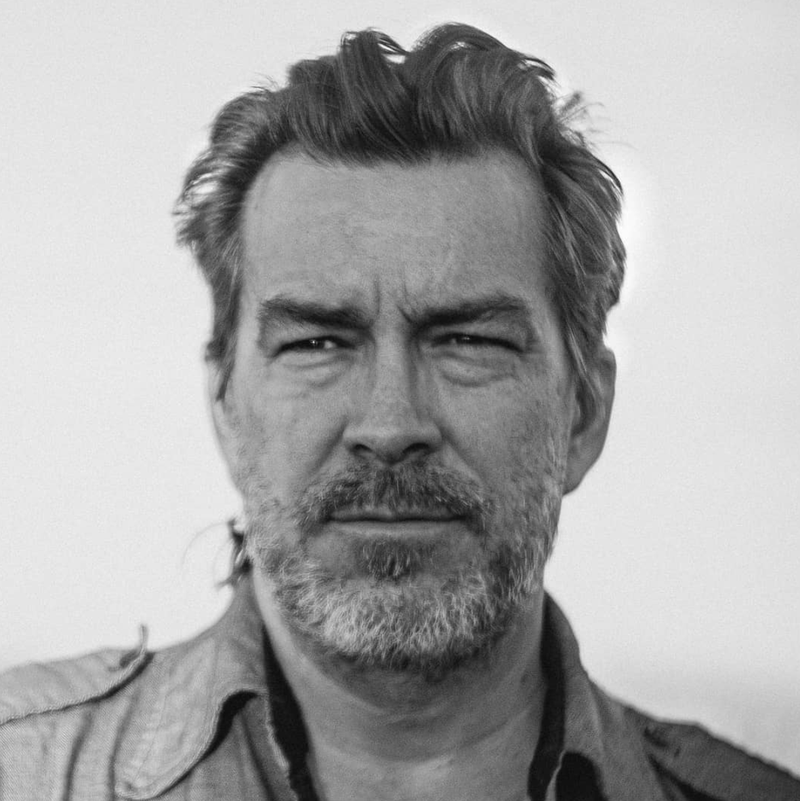 Dikayl is a film-maker and photographer. As such he has worked for Air Jordan, Adele, Beyonce, Jay – Z, Lenny Kravitz, Vidal Sassoon, Big Bang, El Michels Affair, Blondie, Harley Davidson and Lines Ballet. As a contributing director on LEMONADE he won an MTV best director award for long form as well as a Peabody award. 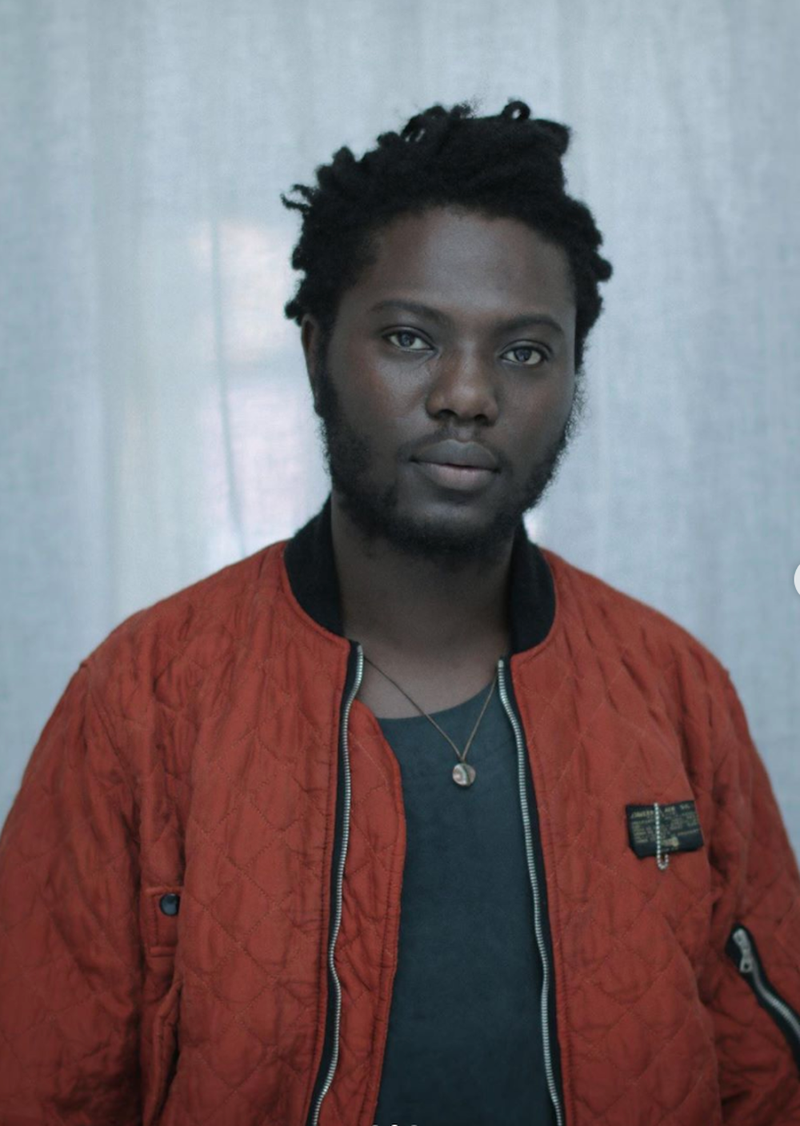 Emmanuel Adjei is a Ghanaian-Dutch acclaimed filmmaker and visual artist, whose work has explored the realms between film, music video, and art installation. With a primary interest in storytelling, Adjei’s work interrogates concepts of power, freedom, displacement, and inequality, told through his multi-layered dramatic narratives. Creating atmospheric worlds in both a painterly and cinematic style, Adjei always seeks to challenge the boundaries between fiction and reality. Adjei’s work has been screened at Academy and BAFTA qualifying festivals around the world and 2020 saw the announcement of Emmanuel’s contribution as film director to Beyoncè’s BLACK IS KING. 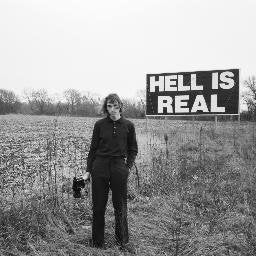 He’s a filmmaker, photographer, musician, model, gallery artist, skater, fashion/graphic designer, co-founder of creative house Swish Projects, and finally, a unicyclist. Klincewicz has collaborated with Gosha Rubchinskiy, painter Kelsey Brookes, and shadowed Kanye West for a number of years. He’s been commissioned commercially for the likes of YEEZY, Calvin Klein, Acne Studios, Eckhaus Latta, VANS, RetroSuperFuture, etc. His work is singular and contemporary. And in his search for beauty in the mundane, Klincewicz has been keen on extracting moments of intimacy and humanity through glimmers of technicolor imagery. 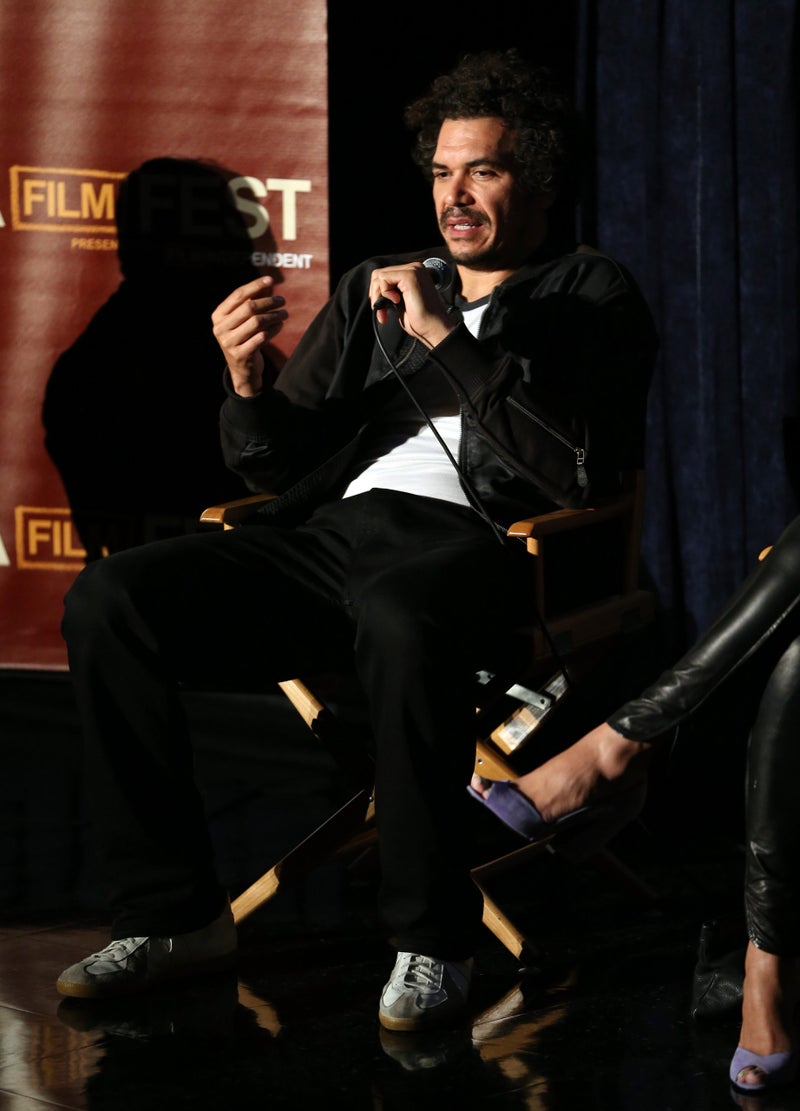 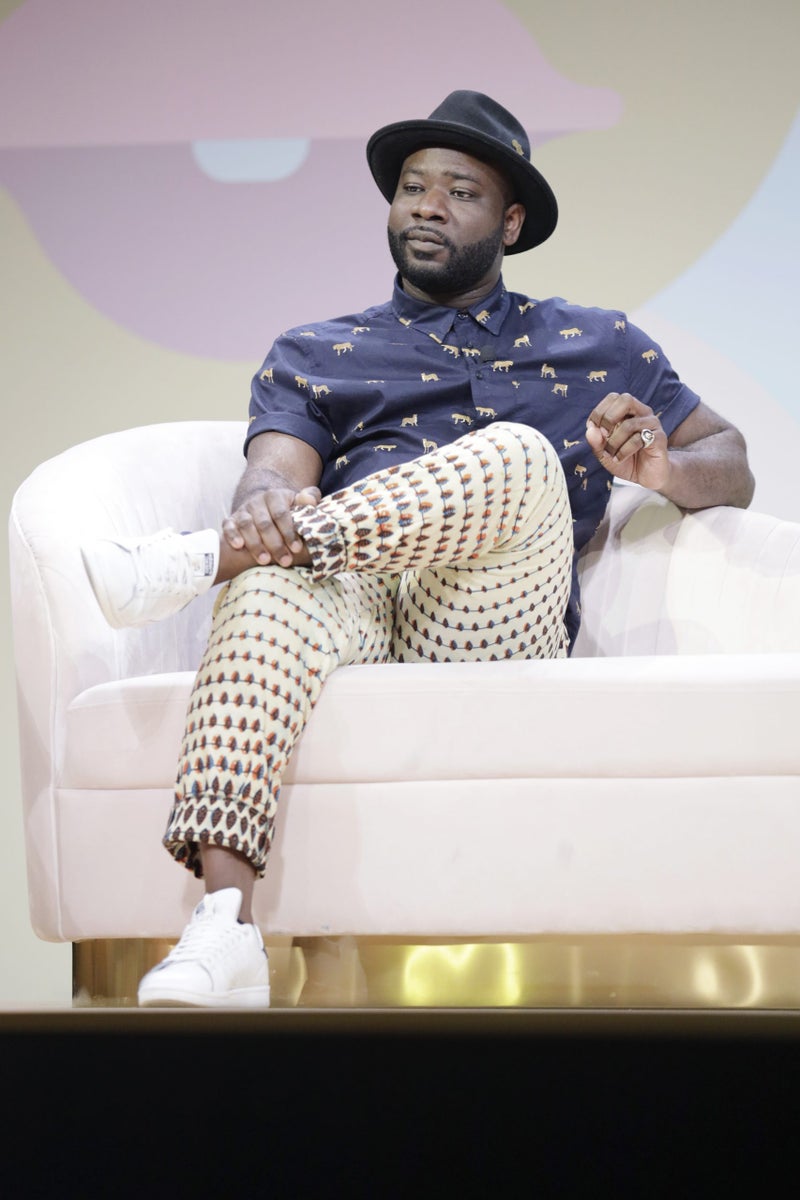 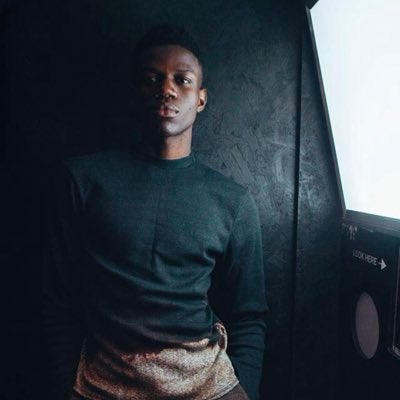 Dafe Oboro is part of a new generation of Africa-based storytellers. Walking the line between fashion imagery and social documentary, Oboro’s work is encompassed in the tender and benevolent humor of this talented image-maker. His latest film, A Beautiful Struggle, produced in collaboration with Vlisco&co, is an ode to the pursuit of fame by all means necessary in the name of fashion. Set in the city of Lagos, the film offers a living portrait of a creative, optimistic, and dynamic youth.

Listen: Koffee comes through with ‘ Pressure’