Kehlani is taking action to distance herself from Tory Lanez. The past several weeks have been a mystery surrounding what happened between Megan Thee Stallion and Tory Lanez. 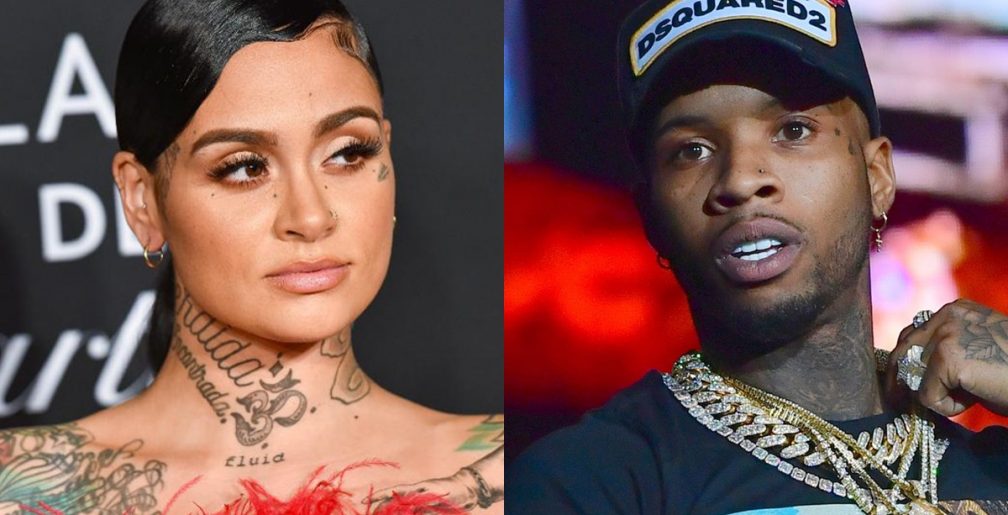 Kehlani is taking action to distance herself from Tory Lanez.

The past several weeks have been a mystery surrounding what happened between Megan Thee Stallion and Tory Lanez. While the investigation on the incident is pending, we have gotten stories from those who consider themselves credible. On Tuesday, ironically the Canadian rapper’s birthday, Megan took to Instagram Live to address the occurrences of the past several weeks. The “Savage” rapper fought back tears in an emotional live session, detailing the surgical aftermath of being shot in both feet and checking those who joked about the situation.

“I had to get surgery. It was super scary. It was just the worst experience of my life, and it’s not funny, it’s nothing to joke about. I didn’t put my hands on nobody,” Megan continued. “I didn’t deserve to get shot. And thank God that the bullets didn’t touch bones. They didn’t break tendons.

In addition, she grieving the loss of her late parents and grandmother. Her mother introduced her to rapping and managed her until her passing.

Last night, Kehlani took a stand to support her friend. The Bay area songstress recently collaborated with Tory Lanez for “Can I.” The song is considered one of the standout tracks on her album. Despite its popularity on her latest project Good Until It Wasn’t, fans were curious about Tory’s inclusion going forward. Kehlani is looking to go in a different direction going forward.