Kanye West was supposed to drop his DONDA album last Friday so when Taylor Swift announced her Folklore effort for the same day, many people were not surprised due to their past issues with each other. Kanye didn’t drop, Swift did, end of the story? Not hardly as fans have noticed a possible jab at West. 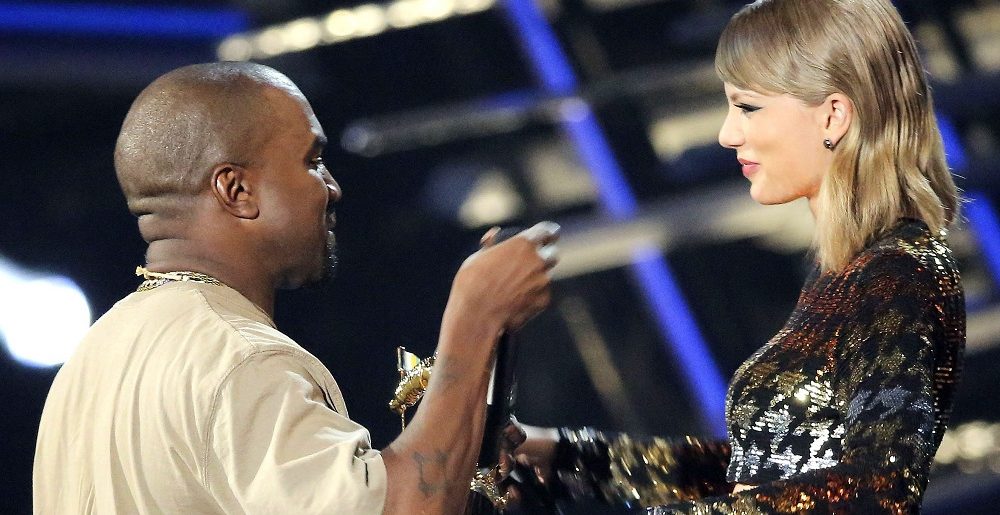 Swift has a song named “Peace,” which finds her singing “But there’s robbers to the east/Clowns to the West,” simple line, right? Maybe not, fans point out West is capitalized in the lyrics as you would do a proper noun, but not east. The assumption is another shot toward Kanye referring to him as a clown.

Fans are also assuming the “Robberts to the east” line is about Scooter Braun, who is now Kanye’s manager but also has a tough past with Swift.

That gripes between West and Swift range all the way back to THAT moment at the MTV Video Music Awards and have a long history going forward.

If you want to hear the Taylor Swift song for yourself, you can press play below. Maybe she and Drake can team up against Kanye.

CHANGE.ORG PETITION CALLS FOR TORY LANEZ TO BE DEPORTED FROM THE U.S.