An organization founded by LeBron James and other Black athletes and artists are raising money for former felons in Florida who are unable to vote in elections due to outstanding fines and fees. 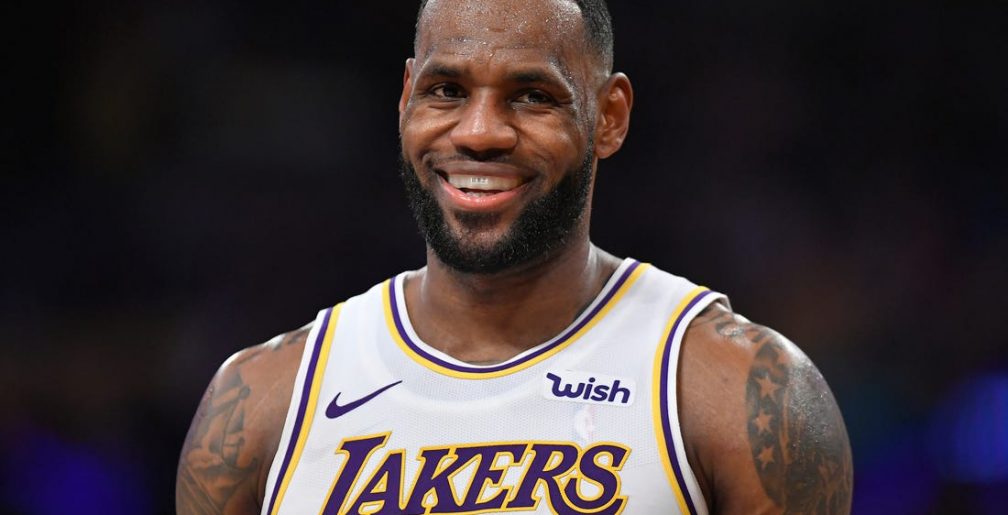 The organization “More Than A Vote” is a group that fighting against voter oppression was created this year in the wake of the murder of George Floyd, an unarmed African American who died of suffocating at the hands of Minneapolis police when a white police officer knelt on his neck for almost eight minutes.

According to More Than A Vote, one-third of the 1.4 million Florida felons are Black.

The organization is announced that the money will go to the Florida Rights Restoration Coalition according to Politico. The organization’s main initiative is to get individuals who have completed felony sentences registered to vote ahead of the November presidential election. The Florida Coalition pushed the amendment to Florida’s lifelong ban on people who have been convicted of felonies.

The majority of Florida voters about 65% voted in favor of restoring voting rights for ex-felons not convicted of murder or sexual offenses after they complete their sentences, including parole or probation in November of 2018. Then in January 2019, the amendment called the Voting Rights Restoration for Felons Initiative went into effect.

In that following year around June, Florida’s Republican governor, Rick DeSantis, signed into law an order that requires felons to pay back all fines and fees associated with their conviction before they can become eligible to vote. Sometimes, those payments amount to thousands of dollars. Others like the order to a poll tax.

“The right to vote should not come with a price tag,” the organization wrote in a series of posts on social media. “That’s why More Than A Vote is supporting the Florida Rights Restoration Coalition to help formerly incarcerated American citizens – too many of them Black and brown – pay off their outstanding fines and fees and register to vote in the 2020 election and beyond.”