Last month, Beyoncé announced her new visual album “Black Is King” with the release of its first trailer, written, directed, and executive-produced by Beyoncé herself, premiering July 31 via Disney+.... 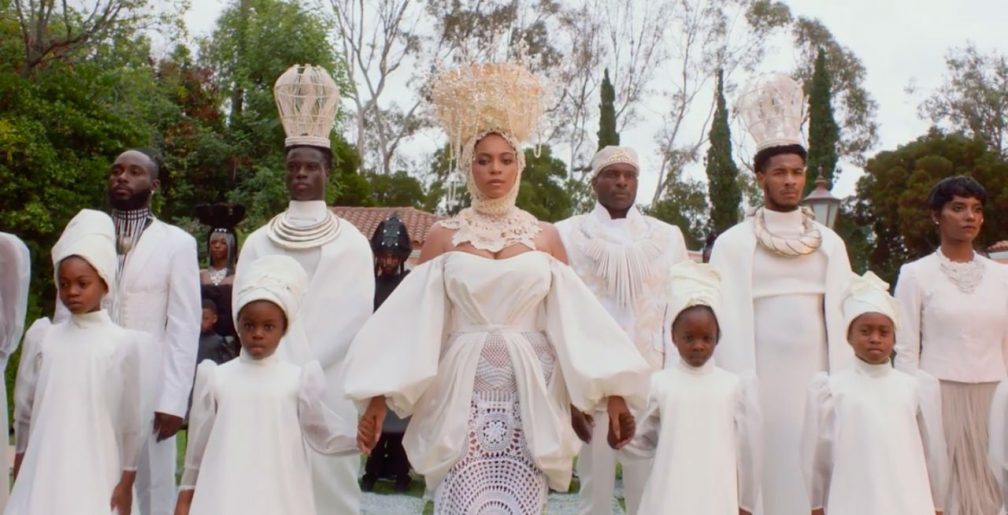 After the release, people shared varying opinions on how Africa was portrayed in the visual album.

“You were formed by the heat of the galaxy. What a thing to be, both unique and familiar, to be one and the same — and still unlike any other,” she says as a young boy floats in space before a bright flash reveals the superstar carrying a baby boy.

“Life is a set of choices: Lead, or be led astray,” she continues as what appears to be temptations and dangers appear. “Follow your light — or lose it.”

The film, which has been in production for over a year, follows a young king’s journey through betrayal, love, and self-identity with his ancestors guiding him along the way.

Watch the trailer below: