Michelle Obama will bring her voice to Spotify’s global streaming platform later this month with the launch of “The Michelle Obama Podcast.” 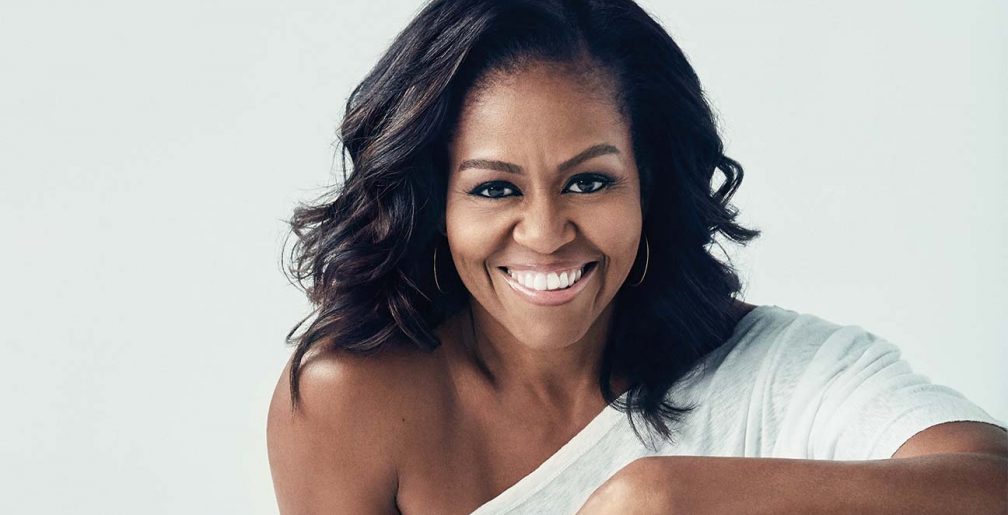 It’s the first project from Higher Ground, the media production company founded by President Barack Obama and Michelle Obama, for Spotify under their exclusive multiyear pact announced in June 2019. And it’s the latest salvo in Spotify’s gambit to capture the leading position in the podcasting biz.

“The Michelle Obama Podcast” will debut exclusively on Spotify on July 29, 2020, available to free users and premium subscribers worldwide.

The series will feature the former First Lady’s conversations with friends, family, and allies, focusing on “the relationships that shape us, from siblings and close friends to partners, parents, and mentors to our relationship with ourselves and our health,” according to the companies.

“My hope is that this series can be a place to explore meaningful topics together and sort through so many of the questions we’re all trying to answer in our own lives,” Michelle Obama said in a statement. “Perhaps most of all, I hope this podcast will help listeners open up new conversations — and hard conversations — with the people who matter most to them. That’s how we can build more understanding and empathy for one another.”

“We believe that audiences across the globe will be inspired by these most candid, most human and most personal conversations between First Lady Michelle Obama and her guests,” Dawn Ostroff, Spotify’s chief content and advertising business officer, said in announcing the podcast.

To be sure, Spotify isn’t sticking to a progressive-politics lane in its aggressive podcast push. This spring the company announced a blockbuster deal with Joe Rogan, the popular comedian/talk show host who has invited far-right guests on his show. Under the multiyear agreement, “The Joe Rogan Experience” podcast will be exclusively housed at Spotify starting later in 2020.

On Spotify, “The Michelle Obama Podcast” will have its own dedicated page at this link. It also will be listed on Spotify’s Higher Ground hub for the Obamas’ content (at this link).

During the lead-up to the launch, the former First Lady’s podcast has been code-named “Project Renaissance” by Spotify and Higher Ground. Spotify has inked deals with Salesforce.com and Procter & Gamble’s Dawn and Tide brands as presenting sponsors of “The Michelle Obama Podcast” Season 1.

The coronavirus pandemic has put a damper on the fast-growing podcast industry: U.S. podcast ad revenue is expected to grow 14.7% in 2020, to around $812 million — down from 48% growth last year, per an IAB sector forecast prepared by PwC. Spotify acknowledged that COVID-19 quarantines depressed podcast listenership in the first quarter of 2020, but also noted that about 19% of monthly active users listened to podcast content in Q1 (up from 16% the previous quarter).

Higher Ground Productions, which the Obamas formed in 2018, also has a multiyear Netflix pact for scripted and unscripted series, as well as docuseries and feature-length narrative and documentary films.