MEGAN THEE STALLION REVEALS, SHE IS RECOVERING FROM GUNSHOT WOUNDS

Megan Thee Stallion took to Instagram to clear up the Sunday story of her association with Tory Lanez’s arrest. The Houston Rapper revealed that she was the victim of a shooting and is currently recovering from the bullet wounds. 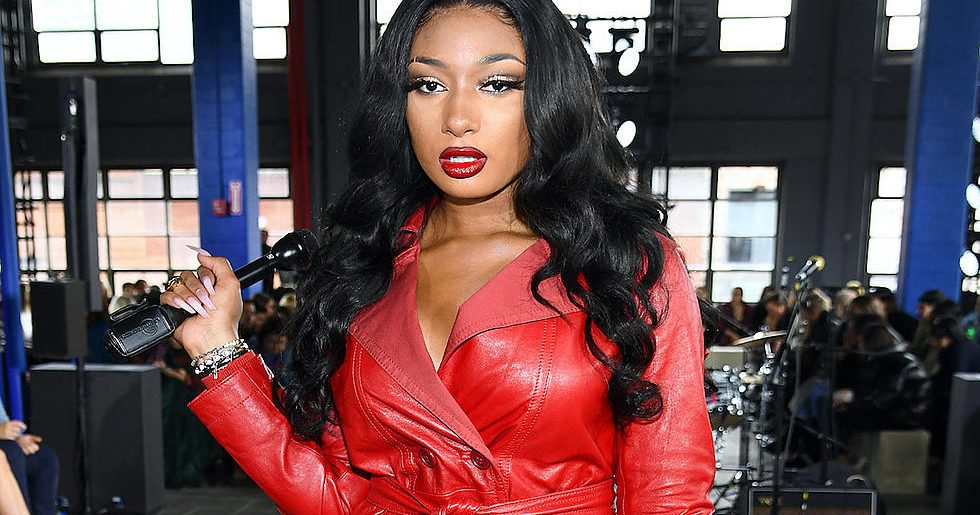 On Sunday, it was widely reported that Meg and Tory were arrested after Tory Lanez was caught with an illegal firearm. Lanez and Meg were reportedly attending a house party together at the time.

“The narrative that is being reported about Sunday’s morning events is inaccurate and I’d like to set the record straight. On Sunday morning, I suffered gunshot wounds as a result of a crime that was committed against me and done with the intention to physically harm me,” the “Sex Talk” rapper said on IG. “I was never arrested, the police officers drove me to the hospital to remove the bullets. I’m incredibly grateful to be alive and that I’m expected to make a full recovery…”

Tory Lanez was arrested and charged with felony gun possession but this new revelation adds new light to the story. Lanez and Meg have become close during quarantine with the two even posting on social media hanging out together.

TYRA BANKS TO HOST AND EXECUTIVE PRODUCE ‘DANCING WITH THE STARS’