In the June 30 episode of “Cannon’s Class,” the actor and TV host interviewed Professor Griff, a rapper who was a part of Public Enemy before leaving the group after making anti-Semitic remarks. 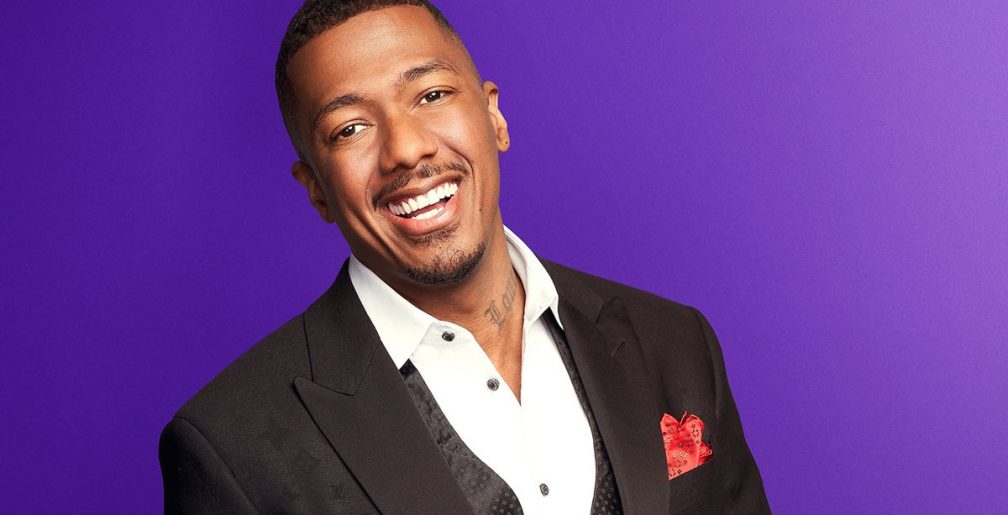 ViacomCBS is ending its long-running relationship with Nick Cannon after he made anti-Semitic comments on his podcast.

In the June 30 episode of “Cannon’s Class,” the actor and TV host interviewed Professor Griff, a rapper who was a part of Public Enemy before leaving the group after making anti-Semitic remarks.

On the podcast, Cannon said Black people are the “true Hebrews” and talked about anti-Semitic conspiracy theories involving the Rothschild family.

“It’s never hate speech, you can’t be anti-Semitic when we are the Semitic people,” Cannon said.  “When we are the same people who they want to be. That’s our birthright. We are the true Hebrews.”

A ViacomCBS spokesperson released a statement to Variety, saying that the company’s relationship with Cannon is now terminated.

“ViacomCBS condemns bigotry of any kind and we categorically denounce all forms of anti-Semitism. We have spoken with Nick Cannon about an episode of his podcast ‘Cannon’s Class’ on YouTube, which promoted hateful speech and spread anti-Semitic conspiracy theories. While we support ongoing education and dialogue in the fight against bigotry, we are deeply troubled that Nick has failed to acknowledge or apologize for perpetuating anti-Semitism, and we are terminating our relationship with him. We are committed to doing better in our response to incidents of anti-Semitism, racism, and bigotry. ViacomCBS will have further announcements on our efforts to combat hate of all kinds,” the company said.

On Monday, Cannon said on Twitter and Facebook that he has “no hate in my heart nor malice intentions” and doesn’t condone hate speech. He also said that he holds himself “accountable for this moment” and takes full responsibility for his actions.

Late on Tuesday and well into the early hours of Wednesday, the host began retweeting scores of messages of support from fans, some of whom condemned ViacomCBS for severing ties with Cannon and expressed concern for the future of long-running MTV sketch comedy series “Wild ‘N Out,” which Cannon has hosted since its 2005 debut and recent expansion to sister network VH1. Cannon also retweeted a number of his critics who called him the N-word.

He later issued a lengthy statement on Facebook, demanding an apology from ViacomCBS as well as full ownership of “Wild ‘N Out.”

The host has had a relationship with Viacom since he was an actor on Nickelodeon in the ’90s, and into the 2000s with “Wild ‘N Out.” More recently, he’s been known as the host of “The Masked Singer” on Fox and hosted “America’s Got Talent” on NBC from 2009-2016. He’s also launching a syndicated daytime talk show in September with Debmar-Mercury.