Beyoncé wins legal battle by trademarking her daughter’s name, Blue Ivy Carter. The Trademark Trial and Appeal Board was on Beyonce’s side after a Massachusetts wedding planner, Veronica Morales, tried to attempt to secure the property rights for Blue’s name. 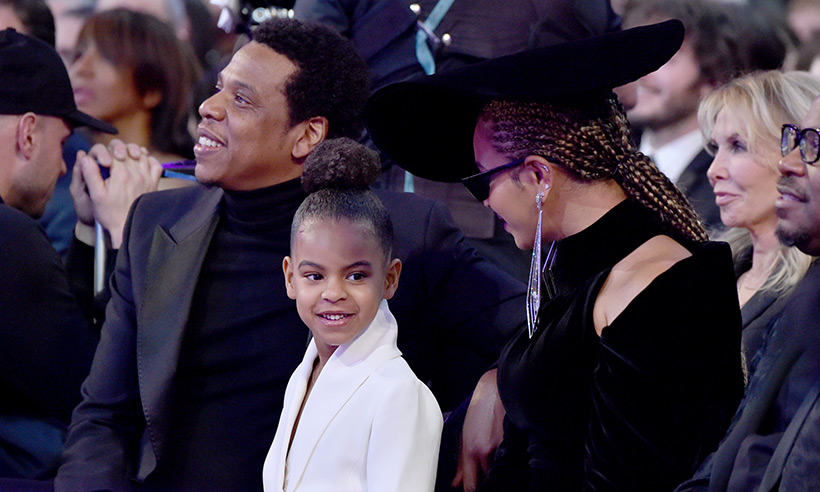 Veronica owns a business name Blue Ivy Events which she created in 2012. Veronica filed a “notice of opposition” claim noting the similar names create a “risk of confusion between the two.”

According to Law and Crime, Ever since Blue Ivy was born, Jay-Z and Beyonce have worked hard to secure trademarks for their daughter’s name.

TTAB sided with The Carters on July 6, calling Morales’ block “unnecessary and a waste of time” and stating there was “no evidence suggesting they are related in a manner that would give rise to the mistaken belief that they emanate from the same source.”