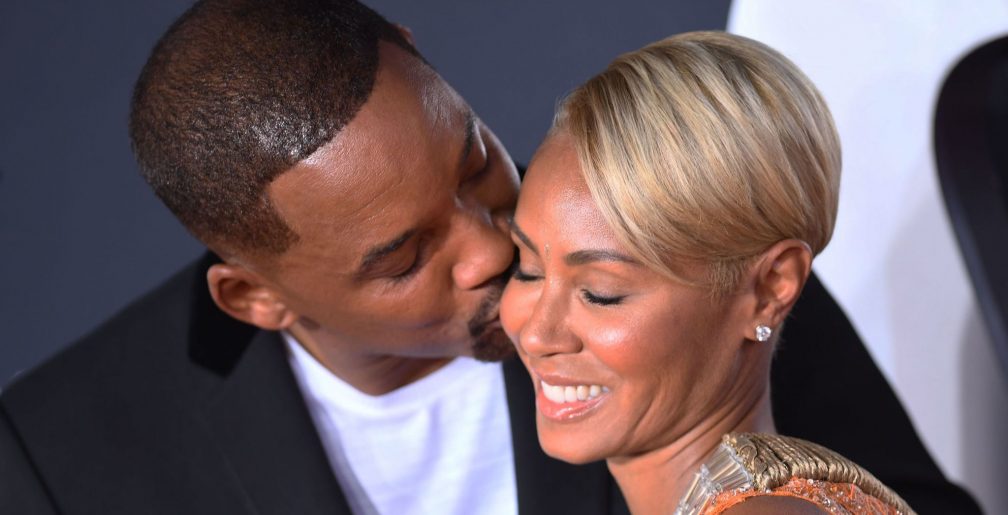 Jada Smith is in demand to be the face of an affairs website for up to $2million after her cheating scandal, Mirror Online can reveal.

The actress, 48, made a public confession to her husband Will Smith, 51, she had cheated on him with August Alsina, 28, during their marriage on Red Table Talk last Friday.

Jada admitted her romantic “entanglement” with August allowed her to find “unconditional love” with her Hollywood star hubby.

Her cheating bombshell has garnered the American a lot of attention – and even a multi-million-pound job offer.

Mirror Online can exclusively reveal UK-based affair site Eveeda.com wrote to Jada to offer her a two-year contract to front their company as a Global Brand Ambassador.

Eveeda.com is a website created by women for women looking to have a secret affair to rediscover themselves.

If she took up the role, the actress would be the star of two TV adverts as well as a photo shoot for EVEEDA.com and advertising materials.

As part of her contract with Eveeda, Jada would also need to address how having an affair can potentially save your marriage in one Red Table Talk episode per season.

Mirror Online has reached out to Jada Smith’s representatives for further comment.

Last week, Jada and Will shone a light on their high-profile marriage.

Singer August dropped the bombshell he got romantically involved with Jada while she was married to Will.

Jada set the record straight about their whirlwind romance as she confessed she and Will were on a break after nearly ending their marriage.

The actress told her husband her love rival brought her a lot of joy and healing.

She said: “I was in a lot of pain. I was broken. Luckily you and I were going through healing. We did everything we could to get away from each other to only realize it wasn’t possible.

In an explosive interview, Jada admitted to having an affair with August Alsina, 27, during a break in her marriage to Will four and a half years ago.