Empire actor Bryshere Gray has been arrested for domestic violence against his wife in Arizona. Fox 10 Phoenix reports police responded to a Circle K gas station in Goodyear, Arizona at 10:15 p.m. on July 12. 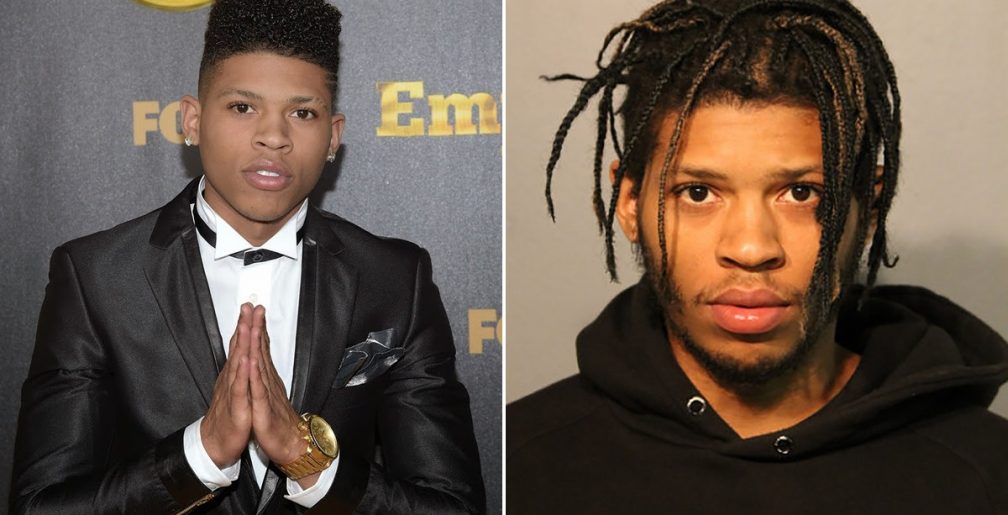 Empire actor Bryshere Gray has been arrested for domestic violence against his wife in Arizona.

“The woman had flagged down a citizen for help moments earlier at another nearby gas station stating that she had been assaulted at her Goodyear home for the last several hours by her husband,” the Goodyear police statement reads. “The citizen then drove the victim to the Circle K and called 911. The victim told police her husband was Bryshere Gray, an actor on the TV series ‘Empire.’”

After speaking with Gray’s wife, police went to the home but Gray would not come out leading to a barricade situation that required SWAT and Crisis Negotiation teams.

Gray would surrender at 7 a.m. on July 13. He was booked into Maricopa County Jail on charges of aggravated assault (strangulation), assault (domestic violence), and disorderly conduct.

His wife was treated and released from a hospital