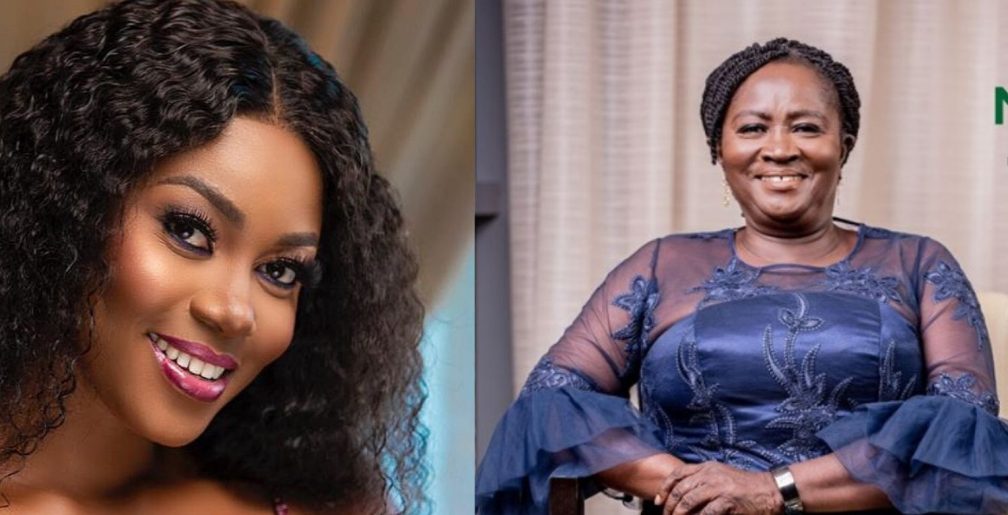 Reacting to this, Yvonne Nelson expressed her excitement about Naana Jane’s appointment and said women can deliver and serve the people right.

She stated that Naana Jane’s appointment was strategic and advised her to put Ghana first and shouldn’t be carried away like the others.

Yvonne in a tweet sighted by Livefmghana.com, saying, “Prof, I love this…WOMEN can deliver and serve your people right. We know its strategic, yeaa!!, we only need leaders who will put GHANAIANS first, do this and don’t be carried away like they all do when they win. All the best!”

He announced this through social media, saying: “The @OfficialNDCGh, this afternoon, unanimously, endorsed my nomination of Professor Naana Jane Opoku-Agyemang as my Running Mate for the December 2020 election. She is God-fearing, a distinguished scholar, a conscientious public servant & a role model.”

Public Transport fares to increase by 15% from July 11