Julian Bass is a 20-year-old, Georgia State University student who changed his life with a viral clip. 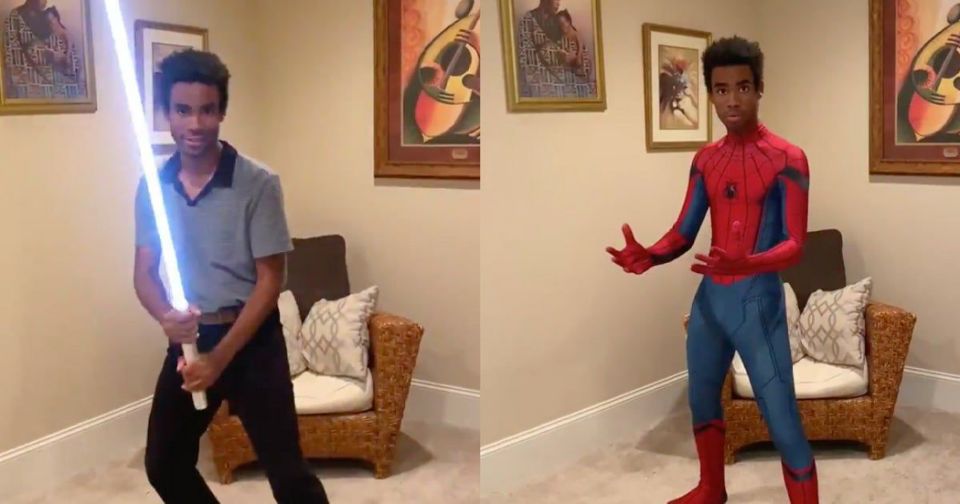 Julian Bass is a 20-year-old, Georgia State University student who changed his life with a viral clip.

In just 20 seconds, Bass created a TikTok video showing him transform into a Jedi.  Cartoon Network’s Ben 10 and Spiderman.

He wrote in a July 2 Tweet, “If y’all can retweet this enough times that Disney calls, that’d be greatly appreciated,

The video now has 22 million views in five days. See below:

Julian responded with, “This is the beginning!!!” and “Let’s schedule a time to talk!!!”

Bass told TIME on July 6, “I’ve gotten plenty of offers for representation and from casting directors. I’m not entirely sure what I’m allowed to spill so for now let’s just say there’s a lot of stuff in the works.”

He also added, “The only thing for me to do now is continue to create, filter some phone calls, and hedge my bet to be your friendly neighborhood Spider-man.”

Clearly, Julian has a bright future ahead of him.

Public Transport fares to increase by 15% from July 11