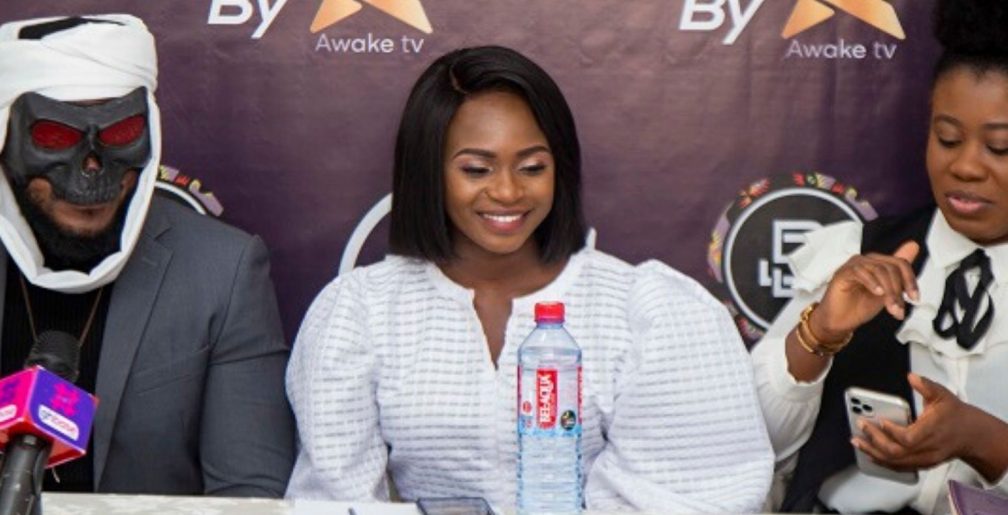 Band Culture will be a live band music competition focused on giving bands an opportunity to showcase their skills and win prizes. Scheduled to start in August, the show will have 12 bands competing for the ultimate prize of GH¢50,000.

Lead singer of Dark Suburb, Kankam Bizin, said the competition would groom and promote talents from the Zongo and slum communities from around the country.

“There are people in the Zongo communities that when given the opportunity will go far. This is not just about music but also highlighting the skills of instrumentalists who have been relegated to the background.

“In the past, bands were very popular and well patronized but the same cannot be said today. It appears we are not giving much attention to them so this show will afford audiences a good time to hark back to yesteryears when bands were the very life of our music industry,” he said.

Kankam Bizin also mentioned that the reality show would go a long way to promote live band music on the global stage.

“I believe the reality show will positively affect our tourism gains as well. We will be outdooring the Festival of Bands soon but we can’t do it all alone that’s why we’ve come up with this reality show to build other bands,” he stated.

The Head of Marketing for Awake TV, Stacy Opare, assured the organizers of support to ensure the show would become a success.

“When they brought up the idea, it was worth supporting since everybody loves music, it was not a hard decision to make. More so, the show is geared at unearthing talents in poor communities and as an entity, we believe in positive causes.

“We will publicize the works on traditional and social media to let people know that there are many talents to be discovered,” she stated.