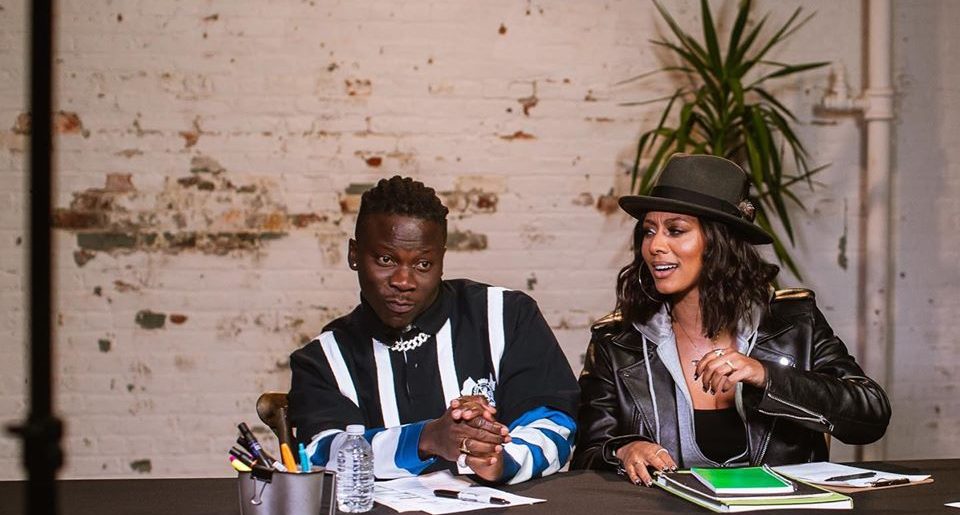 Fan favourite ‘Nominate,‘ off Stonebwoy’s ‘Anloga Junction’ album is the biggest song on radio in Ghana.

The Keri Hilson-featured song is number one on Live FM Top 10 Most Played chart. Released on April 24, the official video of the song has garnered over 1.4 million views on Youtube.