Ashiaman -based HipPop/ AfroPop talent, Kwesi Slay is out with a new single ‘Billionaire.’ The song which is released under his record label, Slay Music Group was produced by... 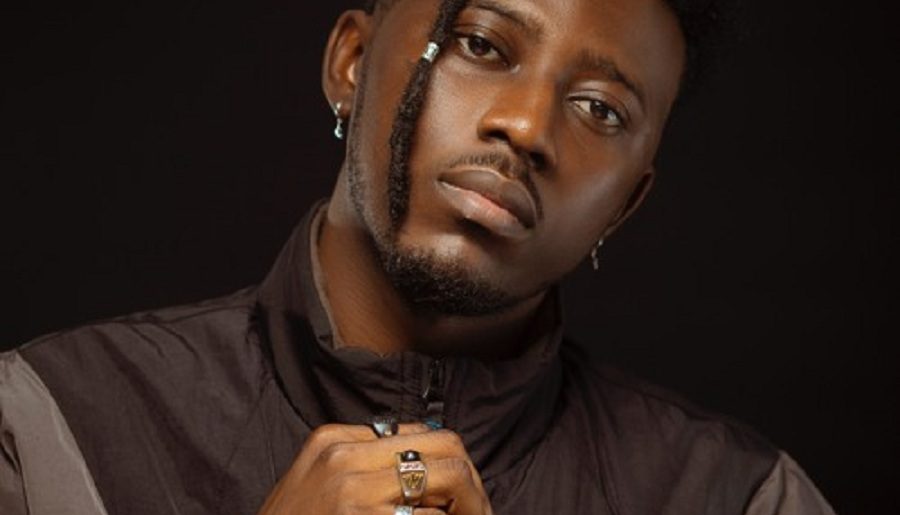 Ashiaman -based HipPop/ AfroPop talent, Kwesi Slay is out with a new single ‘Billionaire.’

The song which is released under his record label, Slay Music Group was produced by Lyrical Beatz with the video shot in Dubai and directed by Yaw Skyface.

Kwesi says ‘Billionaire’ was influenced by one great American artist, DJ Khaled on his Snapchat story.

In an interview with the young music boss, he said “I choose the title because the song is a motivational song which talks about how most people strive to become billionaires which by achieving it will need an undiluted level of hard work, determination, focus, discipline, consistency, etc.”

He added that he mostly gets inspirations for all his songs from life “because I believe what we are exposed to or the kind of environment I find myself in has a very great influence on my music. Growing up in Ashiaman where it’s mostly dominated by slums, it had its implication of either being positive or negative.”

“The music scene is an industry with its own competitors been the players involve but personally am my own competitor because I like to improve on the kind of product I put out there because I acknowledge the influence music has over our daily life.” He emphasized. 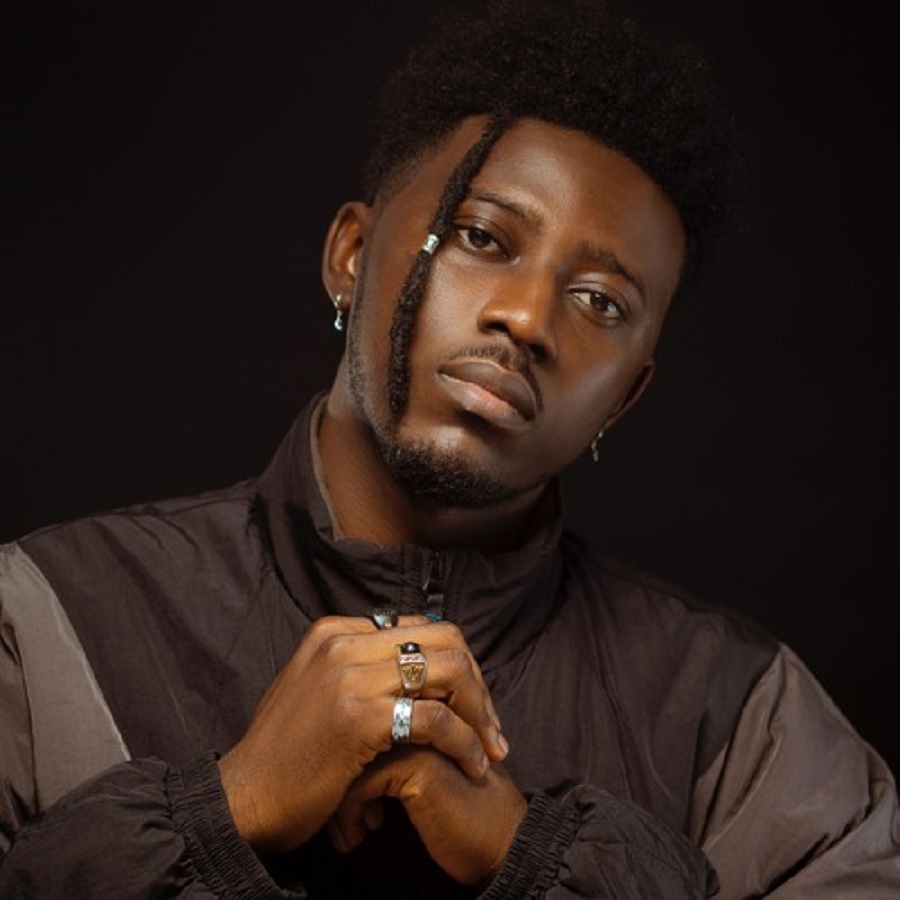 He says he is open to having a feature with all artistes both in Ghana and outside Ghana, “I mean it depends on the kind of song and the quality of the product I want to put out there. My advice to people who look up to me is, never to undermine their personality and always have it in mind that we are all destined for greatness regardless of our condition today.