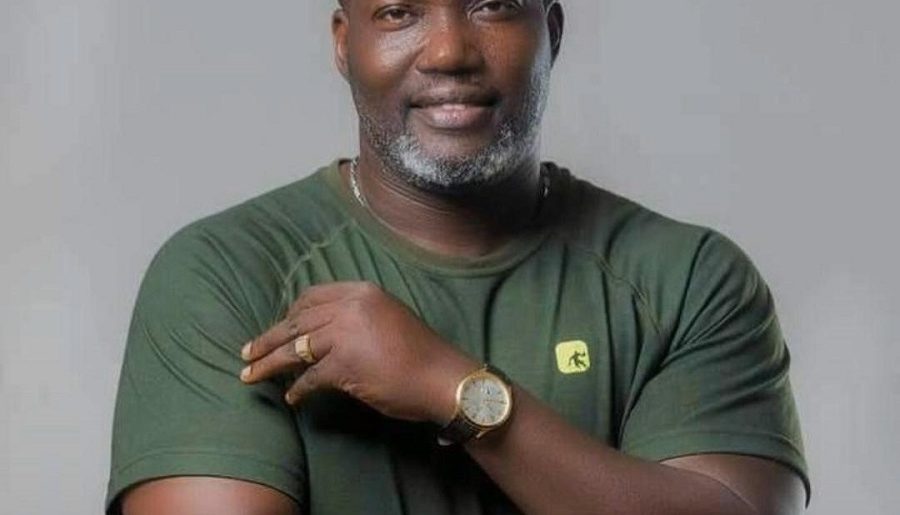 He is said to have turned to spread the word of God after he was reportedly hit with an unknown illness.

In a video circulating on social media, he told his congregation that he has followed the footsteps of actor Majid Michel.

Nyarko added that the movie industry is full of evil, another reason which prompted his exit.

He explained that there is a temptation that comes with meeting new people especially women every single day in the industry.

Bishop Nyarko added that if care is not taken, one will end up having them in their bed.

“I have stopped because it’s full of evil. Every day you would meet different people, every day you would see different girls. All of them want you to become their friends and some of them are coming from the marine sea, they should take their movie,” he said.