Ghanaian Urban Gospel artist, Nana Padmure has released his debut single ‘Hope’ to encourage Christians to hold onto their faith amidst the corona pandemic. According to the Gospel minister...

Ghanaian Urban Gospel artist, Nana Padmure has released his debut single ‘Hope’ to encourage Christians to hold onto their faith amidst the corona pandemic.

According to the Gospel minister who seeks to spread the word of God through singing, ‘Hope’ talks about the hope Jesus gives to humankind after his crucifixion.

Speaking in relation to his music, he said “My music actually is to inspire the listener to know the Lord Jesus Christ and to love him and his things. The inspiration to make music really came when a cousin of mine built a studio, I met him and I told him I can do music. He ask me to write a song, that is how it started.  I really love creating music that would praise the name of God and that people will enjoy

He added that, his music goes through some steps before it is released, “Let me put it step by step how my process is like; Praying:I pray mostly and also anytime I want to create. It’s a way of if igniting the passion and the fire in me. Prayer also tunes my spirit for inspiration. 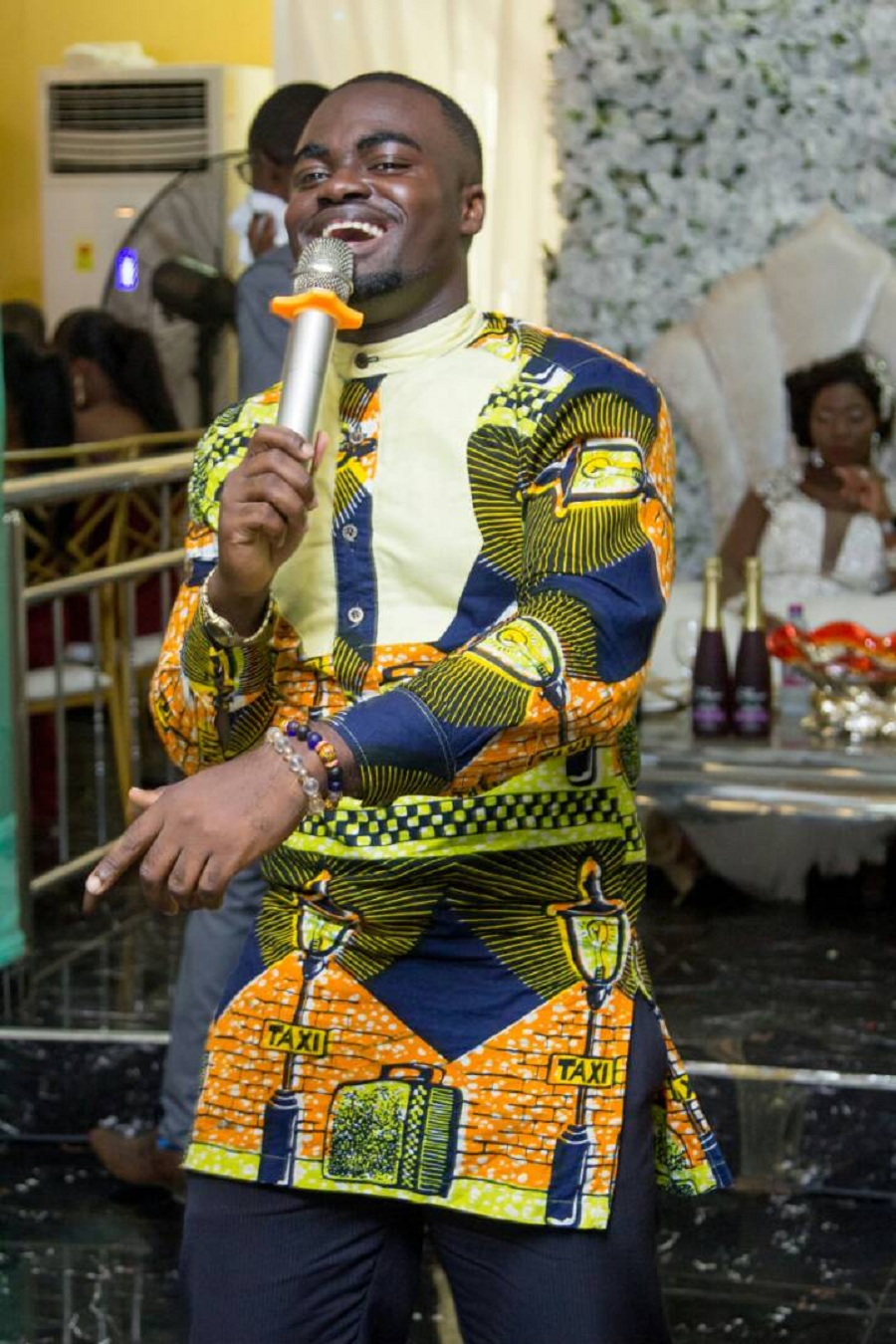 “Inspiration: I mostly listen to messages from preachers and other gospel artists doing well in order to be inspired to do more. Learn: I spend time to study on the topic I want to create about, to be accurate in my choice of words, and also learn about music so I know the direction to go.Create: Apart from the above I proceed to create a concept on the song, write it out, arrange it, rehearse, then go to the studio for recording.”

Padmure says he will love to be on a song with Joe mettle and Hill song.