If there’s one thing fans have come to love about Ayisi, it’s his capacity to keep audiophiles entertained and we’re glad to say ‘Prayer’ maintains this standard. The song... 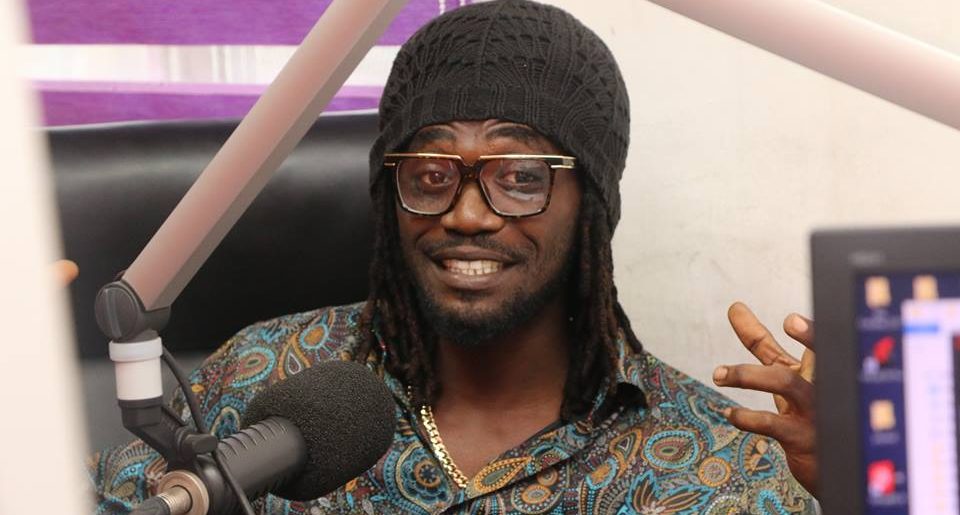 If there’s one thing fans have come to love about Ayisi, it’s his capacity to keep audiophiles entertained and we’re glad to say ‘Prayer’ maintains this standard. The song is a blend of everything we’ve come to love from the act; it is sweet-toned, highly spirited and boasts of a mouth-watering production amidst his trademark voice.

Sonically, ‘Prayer’ bears an uplifting motif which will definitely resonate among many; after all, ”We’ve come this far with prayer’. Vocals are jubilant and delivery energetic, with Ayisi giving turns to English, Patois and Twi through the entire course of the song. Altogether, ‘Prayer’ is an audio experience you wouldn’t want to miss out on and has the knack to keep you smashing the replay button. 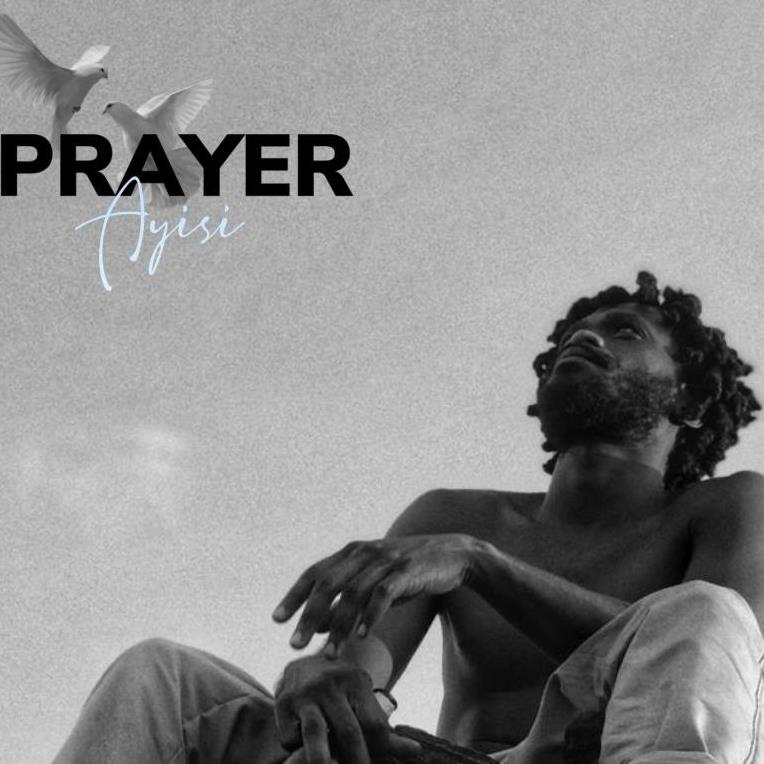 Best known under the pseudonym A.I., Ayisi is no stranger to the game; his brilliance, voice and sound quality have always been on the cards. Currently signed to A-Konnekt Music, Immanuel Kwadwo AyisiOware is undisputedly one of Ghana’s finest artists. It’s bizarre to to peg him as a ”one genre” act due to his vast scope and musical ingenuity. Consequently, he’s best known for his authenticity, soulfulness and infectiousness. Don’t be fooled, he’s no slouch at lyricism either. In May of 2014, the International Songwriting Competition (ISC); a widely recognized and prestigious annual contest held at Nashville, Tennessee in the USA named Ayisi as one of its 2013 winners. He attained this feat with his song ‘Anger Management’ which attained #1 in the Hip-Hop/R&B category.

Enough said! Don’t lose out on the right to tune in. Get a feel of Ayisi’s awesomeness on his new song ‘Prayer’ here