After earning critical reviews following the release of her debut single “Karma”, including a number one spot for two consecutive weeks on Live FM’s ‘Top 10 Most Played Chart,’... 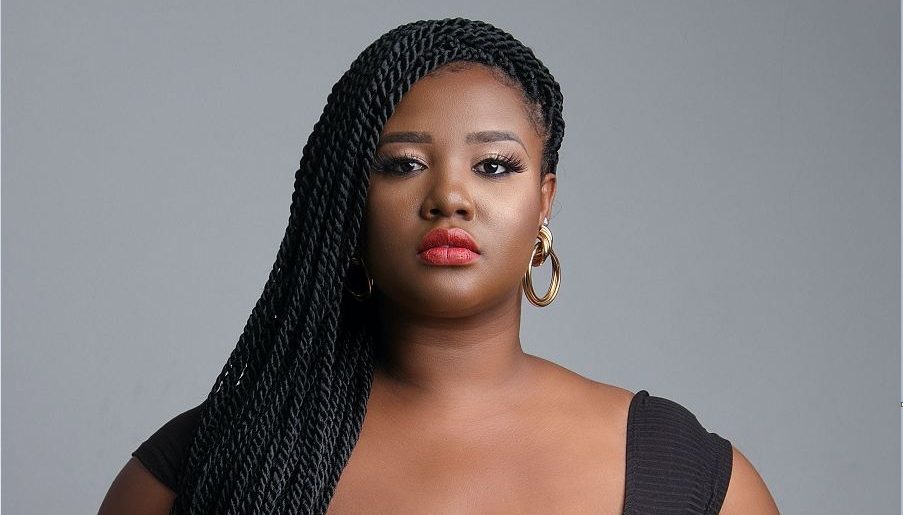 After earning critical reviews following the release of her debut single “Karma”, including a number one spot for two consecutive weeks on Live FM’s ‘Top 10 Most Played Chart,’ TiTi Owusu is back with a follow up single.

‘Pray For Me’ is a low tempo song crafted along the lines of contemporary afropop with a hint of Ghanaian highlife feel.

On this love song, TiTi Owusu asks her lover ”if its get hard, would you be a long thing/Would you show me ebi me you wanting?” before adding: “Would you pray for me/ And when I’m down, would you lay with me?”

Featured on “Pray For Me” is UK based Nigerian artist Molego, who assures her to be “the only one for you”. His RnB influence breezed through the record, offering his comments such honesty over the Jayso produced record.

The mellifluous song showcases the harmonious elegance and vocal ranges of both TiTi Owusu and Molego through their deliveries. The striking guitar riff that shines across the song offers it a soothing and smouldering appeal. “Pray For Me” can be described as an oasis of love brimming with honest assurance. 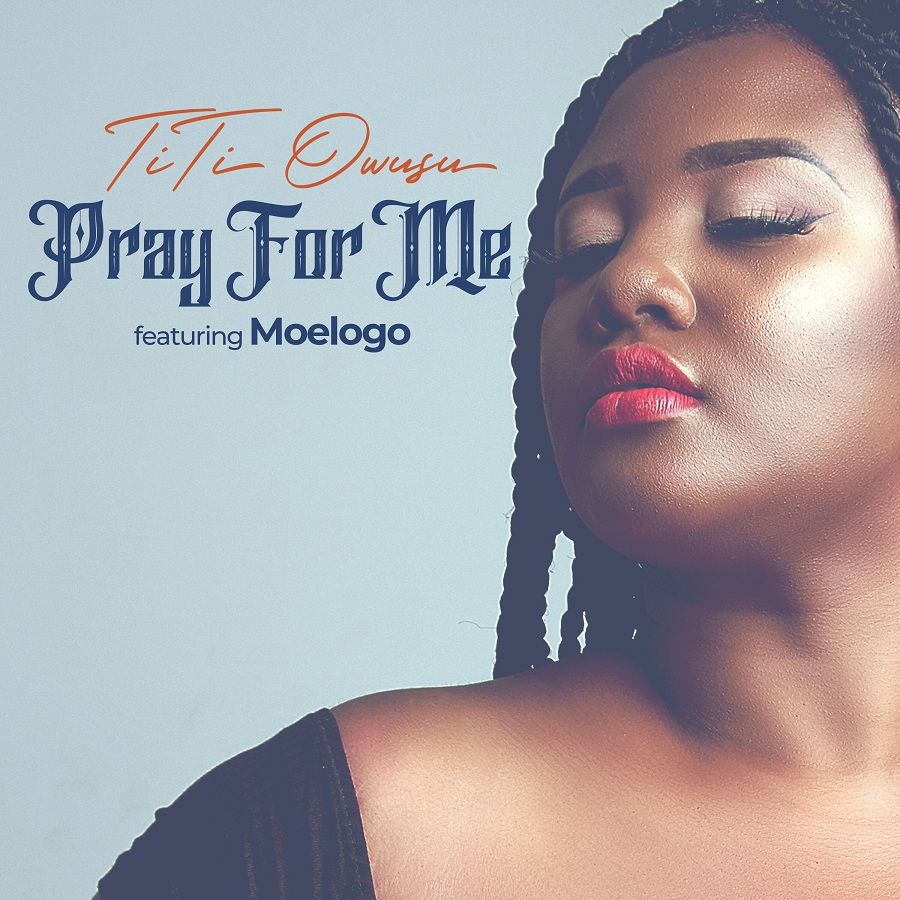 TiTi Owusu is one of the wholesome voices and talented artists on the music scene. Her powerful voice and incredible versatility makes her a genre fluid artist.

The Young, sassy and gifted singer is on a journey to discover herself, her sound and style under the guidance of veteran Ghanaian Record Producer, Songwriter and Artist, Jayso and his Skillions Global label.

Kanye West is officially a billionaire