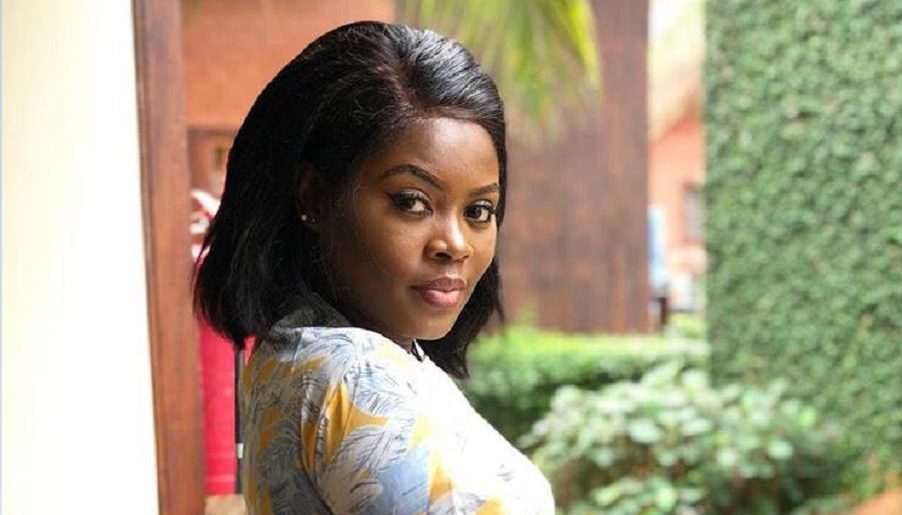 ‘Living with my Ex’ is about a couple who broke up due to some misunderstandings but later agreed to stay together since they both put money together to rent the house.

Written and directed by Caleb Pappoe, it features new and interesting actors who will keep viewers glued to their phones or laptops watching the production on Youtube.

The first eight episodes are currently available on the online video sharing platform.

“It’s really interesting to watch, there is a dose of comedy, suspense, love and all the best ingredients that makes a great series. It available on the Alpha9 studios Youtube channel,” shared Pappoe.

He encouraged young producers to stick to their passions even when they face difficulties, adding: “Money shouldn’t really be the focus since you could easily lose interest due to the fact that it takes quite a while before it begins to pay.”

I’m just in a class of my own – E.L on his new direction