Rapper Sarkodie and his team have donated items to residents of Tema affected by the coronavirus pandemic. The relief items donated included hand sanitizers, water, bags of rice, oil,... 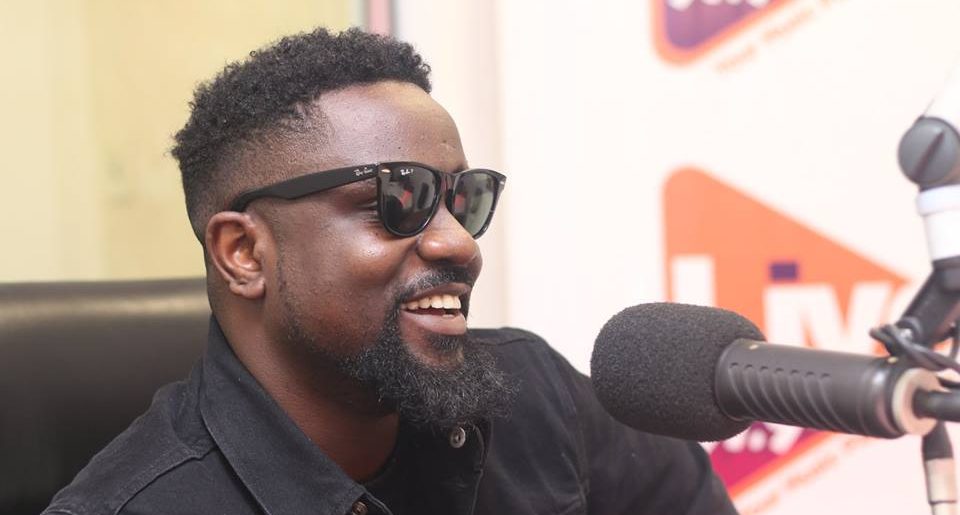 Rapper Sarkodie and his team have donated items to residents of Tema affected by the coronavirus pandemic.

“It’s all love from the heart in difficult times like these…God will definitely see us all through this,” reads the caption of the video of the donation by AngelTown, manager of the rapper.

Enhanced contact tracing and testing is ongoing in Ghana and has resulted in increased number of confirmed COVID-19 cases.

A total of 161 cases were reported from the routine surveillance, 37 from enhanced surveillance activities and those from travellers under mandatory quarantine in both Accra and Tamale are 115.

The period for mandatory quarantine for travellers who arrived 21-22 March 2020 has ended. In all, a total 1,030 travellers were quarantined during the period. Out of these, 79 (7.7%) were positive during the initial testing whilst 951 were negative. Twenty-six (26) among those that were initially negative were found to have converted to be positive at the exit screening, bringing to a total of 105 which constitutes 10.2% among the travellers that were quarantined.

With regards to enhanced contact tracing and testing, as at 7th April 2020, a total of 11,016 samples from contacts have been processed and 37 (0.34%) have been confirmed positive for COVID-19.