New Video: Kweku Afro – ‘Nothing To Something’

Blooming Afropop singer, Kweku Afro has released his first single for 2020. The track, self-produced and based on his own journey, is a motivational spiel that emphasizes the value... 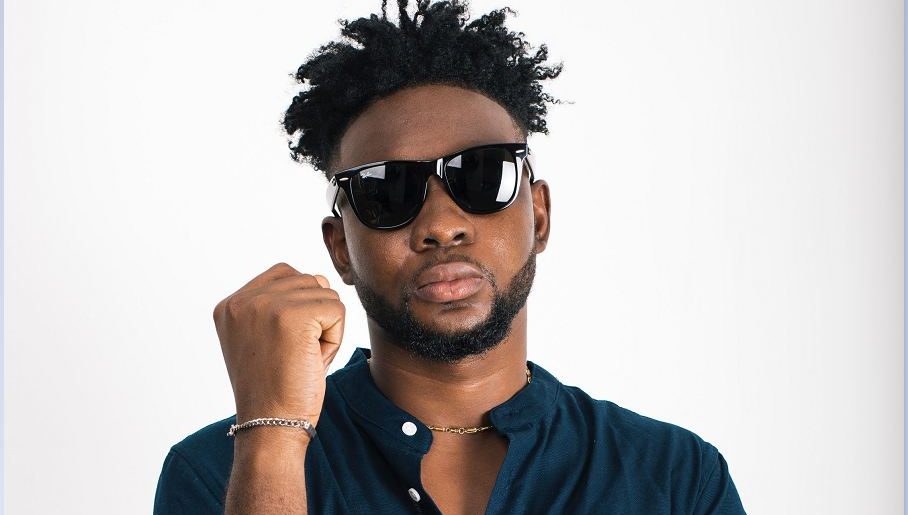 The track, self-produced and based on his own journey, is a motivational spiel that emphasizes the value of diligent hustle. It is aptly titled “Nothing to Something.”

It is no secret that Afro, though widely considered a repository of immense talent from a young age, has had his fair share lows. But like all true winners, those troubling experiences, rather than causing him to resign, have served as invaluable motivation.

“This song draws from the struggles I’ve had to endure throughout my ascent as a musician; working hard despite tribulation, and knowing that one day, a breakthrough would crown my efforts. It’s a celebration of my transition from penury to landing my record deal.

He adds that the number is also “a cautionary tale on how to treat people regardless of their current situation, as their story could change at any moment.”

Known to his mother as David Kweku Appiah-Kubi, Kweku Afro, who also resonds to the alias “Maestro” is a self-taught multi-instrumentalist, producer, and choreographer. Famed across the country’s live band circuit, he has shared stages with some of the country’s preeminent names, and has enjoyed musical partnerships with the likes of Darkovibes, FRA, Adina, and a host of others.

“Nothing to Something” comes off the heels of other well-received submissions as “Monalisa,” and “Party Papa.” It arrives with a music video produce by TwistedEye production and directed by Mr Akrong. Kweku Afro is set to take over the music space in Africa, starting from Ghana.