Rising Ghanaian Afrobeats artist, Darkovibes is out with his debut album ‘Kpanlogo.’ The album according to him is an ode to his Ga heritage, hence the title ‘Kpanlogo’ –... 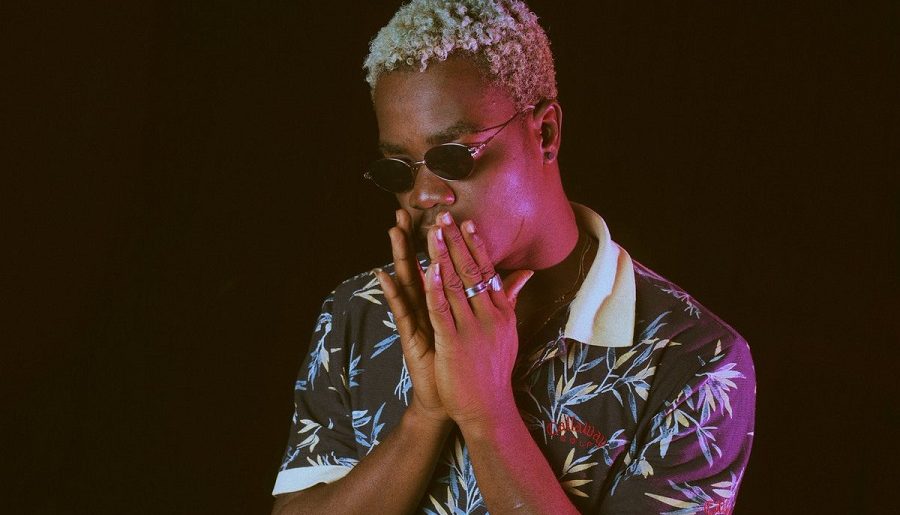 Rising Ghanaian Afrobeats artist, Darkovibes is out with his debut album ‘Kpanlogo.’

The album according to him is an ode to his Ga heritage, hence the title ‘Kpanlogo’ – a popular energetic Ga traditional dance adored by all, “it can be danced in both fast and slow pace. This album captured all of those nuances.”

In a phone interview, Vibes stated that “sonically the album offers incredible experience and has great content which has a reflection of every life experience in it. You can easily relate to the lyrics. ‘Kpanlogo’ is like a mirror that reveals you to you.  On records like ‘Emotional,’ I talked about betrayal and ‘Medaase’ I spoke about gratitude. Off this album is the single I recently released ‘Inna Song (Gin & Juice)’ featuring one of Ghana’s hitmaker, singer-songwriter King Promise.” 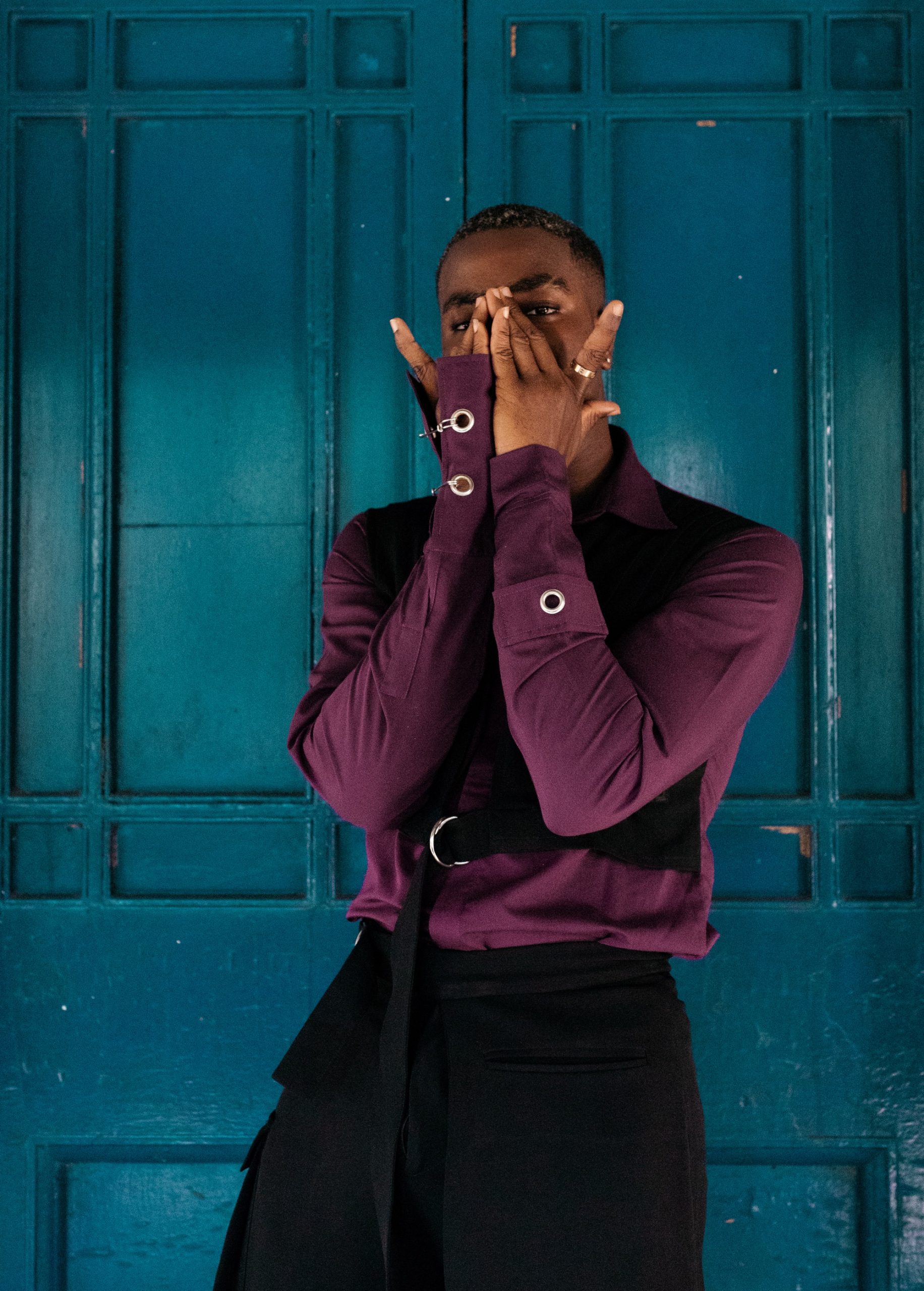 Darko is known as an integral player in the growing success of La Même Gang, a collective of budding superstars based in Ghana, ushering in the new wave of alternative Afrobeats.

Stream on all platforms here 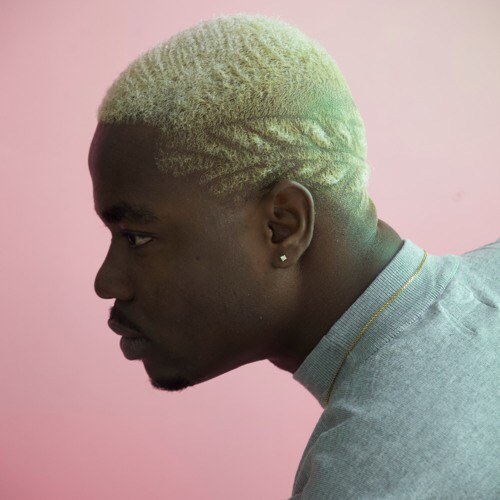 As the musical landscape in Ghana continues to shift, there are few standouts like Darkovibes who are poised to take over for the next generation.

Most recently, The FADER recognized him as “revolutionizing the way we see life in Ghana, helping to bridge the representation gap between Africa and the rest of the world” with Notion Magazine citing him as “the muse for this progression.”

Darkovibes’ music defies genre and his effortless ability to merge many languages – including English, Pidgin, Ga, and Twi – into a contemporary sound have earned him co-signs from some of Africa’s most sought after artists, including WizKid, Mr Eazi, R2bees, and Stonebwoy.

Khiti steps in with ‘Jailer’