Chief Executive Officer of Extrial Music Records, Rashid Mugeez known in the music scene as Mugeez of R2Bees is ready with the visuals of his recently released single titled... 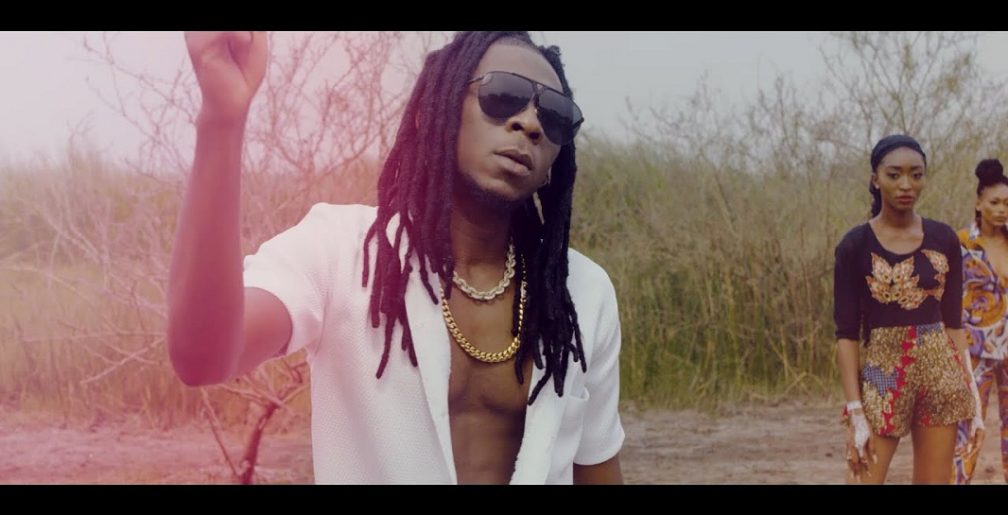 Chief Executive Officer of Extrial Music Records, Rashid Mugeez known in the music scene as Mugeez of R2Bees is ready with the visuals of his recently released single titled ‘Chihuahua’.

The song which is released under his own record label, Extrial Music is a mid-tempo contemporary high life jam produced by Zodivc, the official video was directed and shot by David Duncan and it stars the ‘Sisa’ hitmaker, King Promise.

Mugeez says the song was inspired by his life experiences, “I tell my stories through my music and ‘Chihuahua’ is one of those events”. The romantic vibe of ‘Chihuahua’ drags its listener in and for sure is replay-material.

‘Chihuahua’ which is his first single in 2020, was pre-released on March 13, 2020, and officially releases on March 27, 2020, on all digital music shops and on Extrial Music’s YouTube Channel. The title of the song best describes the dog breed Chihuahuas who are not inherently shivery, shaky or scared. They are Alert, projecting the ‘terrier-like’ attitudes of self- importance, confidence and self-reliance. Mugeez described his imaginary lover to a Chihuahua

Mugeez‘s unique voice is loved by Afrobeats fans all over the world and ‘Chihuahua’ is another first-class example of his excellence which is a warm-up to his about to be released Solo EP this year. “I will be releasing a couple of singles which are not same as the ones on the EP before dropping the main tape at the latter part of this year.”

The video for ‘Chihuahua’  showcases the landscape of Tema, in the outskirts of Accra, with a colourful and creative setup. The idea for the video came from Mugeez himself, who wanted to include models as a representation of the choices the protagonist of the song “Chihuahua” has. But it is actually the wooden statue he is in love with, who unfortunately is the one not seeming to listen to him.

He revealed that “2020 will be the year to establish my solo career, while continuously working on R2Bees projects. There are quite a few big projects lined up and I can’t wait to show my fans a whole new side of me.”