Ghana’s COVID-19 cases have moved up to 136 from 132 as at Friday, March 27 including three deaths, the Ghana Health Service has announced. Four more cases were recorded... 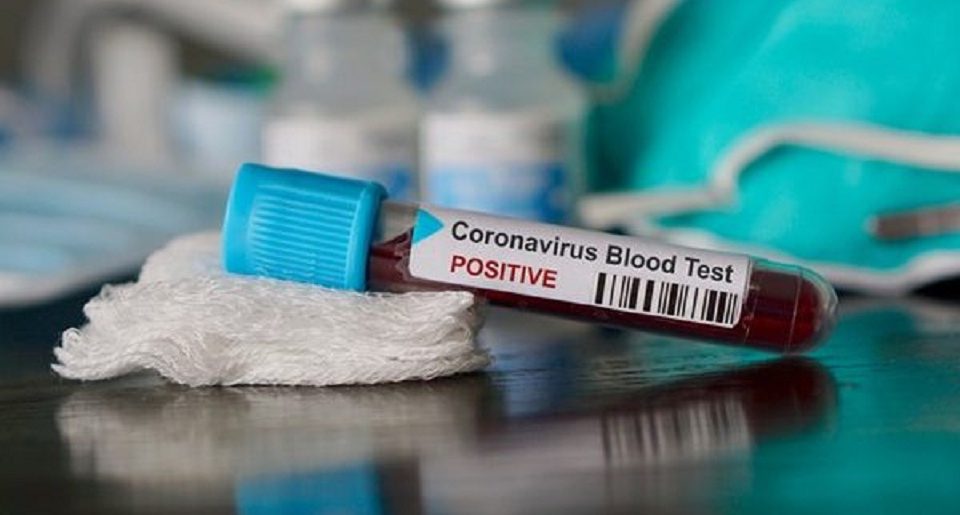 Ghana’s COVID-19 cases have moved up to 136 from 132 as at Friday, March 27 including three deaths, the Ghana Health Service has announced.

Four more cases were recorded Thursday evening, however, details are yet to be provided by the Ghana Health Service.

The four new cases were confirmed from the regular surveillance systems.

Cases confirmed from travellers under mandatory quarantine still stands at 78.

The sudden spike in case incidence is as a result of the mandatory quarantine and compulsory testing for all travellers entering Ghana, as directed by the president.

The great majority of the confirmed cases are Ghanaians, who returned home from affected countries.

Seven (7) are of other nationals namely: Norway, Lebanon, China, Netherlands, and the United Kingdom (UK). The number of confirmed cases among travellers under mandatory quarantine who have been tested is seventy-eight (78).

In respect of contact tracing, a total of 970 contacts have been identified and are being tracked.

Out of these, two hundred and four (204) have completed the 14 days mandatory follow up.

Meanwhile, one person has fully recovered from coronavirus in Ghana, Health officials have confirmed to Starrfm.com.gh.

The Chinese national who had tested positive for the virus at Kumasi Center for Collaborative Research (KCCR) and was being treated at the Agogo South Government hospital in the Ashanti region was discharged Wednesday after doctors confirmed he had recovered.

A highly placed health official who confirmed the recovery to Starrfm.com.gh Thursday said they have sent details of the incident to the health ministry.

A source also said the hospital is still contact-tracing individuals the Chinese might have met before falling ill.