‘Scala concert’ in UK was a special moment – King Promise

The world of entertainment has screeched to a halt because of the threat of coronavirus. With lots of free time and little or no physical social interactions, people are... 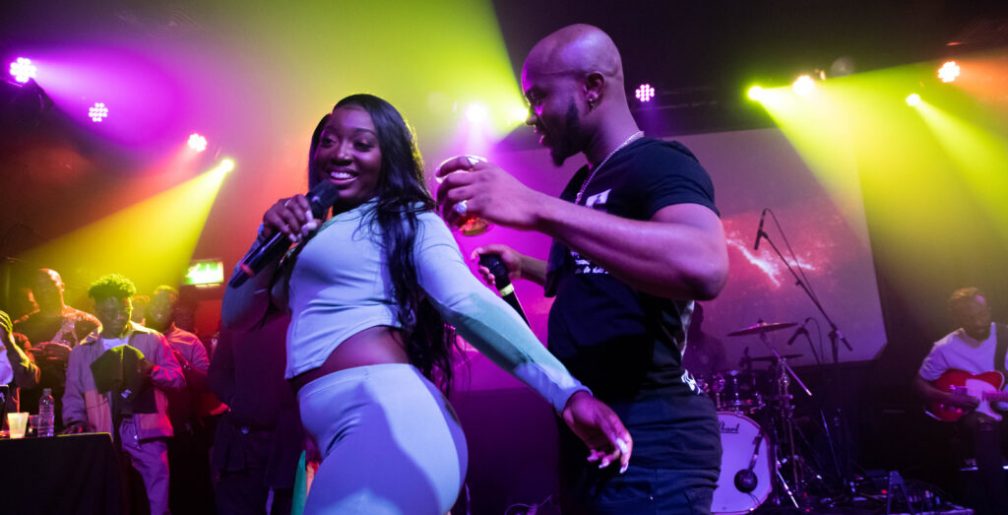 The world of entertainment has screeched to a halt because of the threat of coronavirus.

With lots of free time and little or no physical social interactions, people are finding other things to fill the time. Award winning Ghanaian singer King Promise is using his to reminisce about his recent performance at Scala in the UK.

Promise, currently on self-quarantine in Ghana becasue of likely exposure due to performances in Europe is not only watching the highlights of the show but is also reminiscing.

In a phone interview with the ‘Abena’ artiste, he recalled the joy of headlining his first show in the UK.

“I have done several concerts and festivals in the UK but never headlined. So after the album dropped, I only felt it was right to have my first major headline in the UK since there’s been a lot of support from there as well,” remarked the singer.

“I absolutely did enjoy myself. There’s nothing I would change about the day. From the fans’ interaction, the band, and the DJ killing it, and the vibes were all just perfect.”

He also added that he was overwhelmed when he saw the crowd chanting his name and singing along every song he performed: “As usual, I had the butterflies in my belly but as soon as I got on stage, all of that changed. It was a big moment for me and I had been dreaming about the day. It was a special moment for me.”

According to him, it was a satisfying event, “The experience, the vibes with the fans and the fact that I actually really enjoyed myself as much as the fans made it a successful show. I already knew we had almost sold out days before the show but walking onto the stage with all the lights on and the auditorium full is a moment I will cherish for life” adding “If I am ever going to do a show in the UK, I will still use the same strategy and team. I’ll change nothing. I will go hard on promotions, prepare very well and the only change will be a bigger venue.” 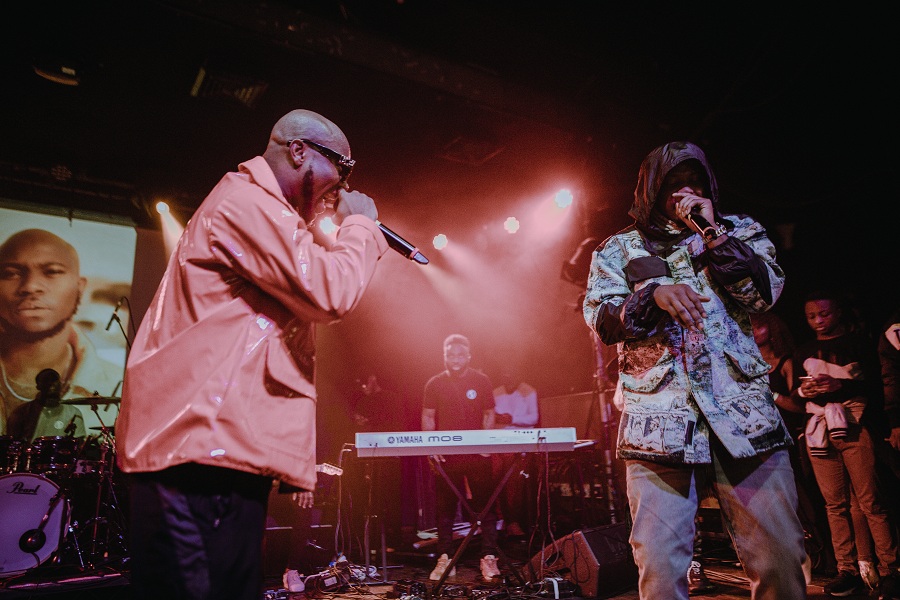 About the Scala Concert

King Promise’s first headline Show in UK was at the Scala Live Event center in London, after previously selling out two venues in Berlin and Hamburg respectively.

According to the organizers of the event, the show was attended by almost 1500 patrons.

The ‘Tokyo’ hit maker was supported on the night by Quamina MP, Eugy, Kojo Funds and Mr. Eazi.

The show was hosted by Comedian Eddy Kadi and Adesope (ShopsyDoo) and had Micheal Dapaah (Big Shaq) and Priscilla of ‘Love Island’ fame as guests.