Ghanaian-born UK based singer and songwriter Emmanuel Smith has teamed up with Obed Psych of Ghanaian urban gospel group ‘Preachers’ on his new worship song dubbed ‘You are’. The... 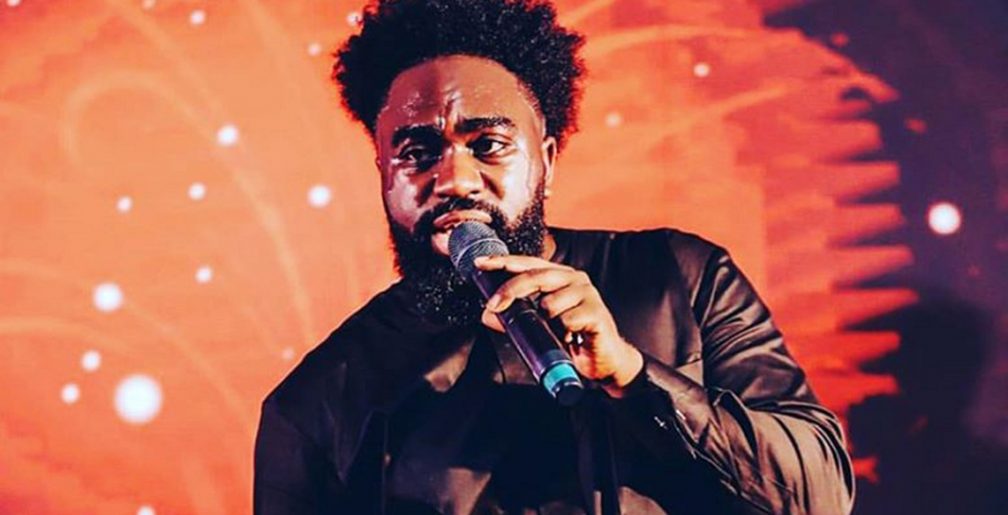 Ghanaian-born UK based singer and songwriter Emmanuel Smith has teamed up with Obed Psych of Ghanaian urban gospel group ‘Preachers’ on his new worship song dubbed ‘You are’.

The song which was produced and video directed by ReplayPlanet studio in Ghana is an exhortation piece which is about the goodness of God in spite of all the things happening around the world.

In an interview with Smith, he said “I was inspired to write this song because I realized that I wasn’t giving enough credit or thanks to God for the things He had done in my life because I was so focused on what wasn’t working in my life or what I lacked.

According to him, he featured Obed Psych, “We had been talking about doing a song together and when the idea of this song came I felt confident within me that he was the right person for it

Smith who has shared the stage with the likes of Stellar Award-winning Jason Nelson, US-based Todd Galberth and other great personalities, and was part of the contestants on the ITV hit show ‘The Voice UK’,  recently released a single dubbed ‘Kokonsa’ which he  explained that the song talks about what it feels like to have people gossiping. 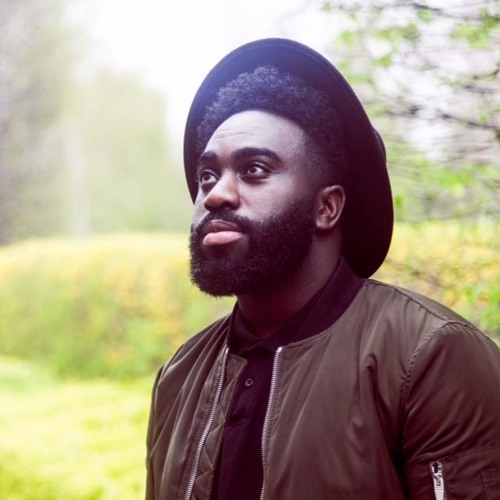 The Lewisham-bred psalmist was propelled to the attention of the mainstream audience when he performed on the coveted main stage at ‘Big Church Day Out’ and ‘Festival of Life UK’ held at the ExCel London.

Emmanuel a proud mummy’s boy credits his mother for being the most influential person in his life, he said “I am blessed to have a mother who instilled the love of God in me at a tender age, and also ensured that I remain grounded in God. She’s always instilled in me the faith to never give up and that’s what I still walk with to date.”

The young artist, who is passionate about engaging culture and bridging the mainstream-gospel divide without compromising the message of Christ, said, he desires to give people hope and Joy through his talent.

He recalled that “One of my earliest memories was singing with my childhood friends at a very young age in Tema, we used cooking pots and pans to create instruments as we loved to perform. I was always told that I loved to dance like American artist Bobby Brown. Any song that would come on in church even if it was a slow worship song I would do my ‘Bobby Brown’ dance to it and there was a time a guest preacher gave me money for my dance. ”

Emmanuel who is a product of Cambridge international in Kumasi, Swanlea in Aldgate UK and Kingston University and Southbank University where he studied Media and Cultural Studies also loves his pencil and canvas, he loves painting and drawing.

In an interview with Emmanuel, he advised the Ghana music industry players to keep the industry growing by been consistent and relevant to feed their fans with their craft. “That’s one of the things that have helped me. No matter how many times you fail you have to keep going and one day the fruits of your labor will show.”

He shared that, “Apart from being paid in monetary form one of the things that my career has brought on is the inspirational aspect of my story on how it doesn’t matter what your start in life is as long as you don’t limit yourself anything and everything is possible.”

Emmanuel Smith is inspired by God, his mother and he is a big fan of Sonnie Badu and Joe Mettle. He has released three captivating singles which are ‘Weather’, ‘Coming Up’ and ‘Asore ye de’, which are available on all online music shops.

#LiveFMCharts: Adina Thembi’s ‘Take Care of You’ is Still Most Played for second week

#CoronaVirusUpdate: cases in Ghana jump to 68