Tyshan Knight one of the world’s best voice coaches, recording artist and entrepreneur who recently released his ‘Stages’ EP  with ‘ Beautiful’ as part of the six songs on... 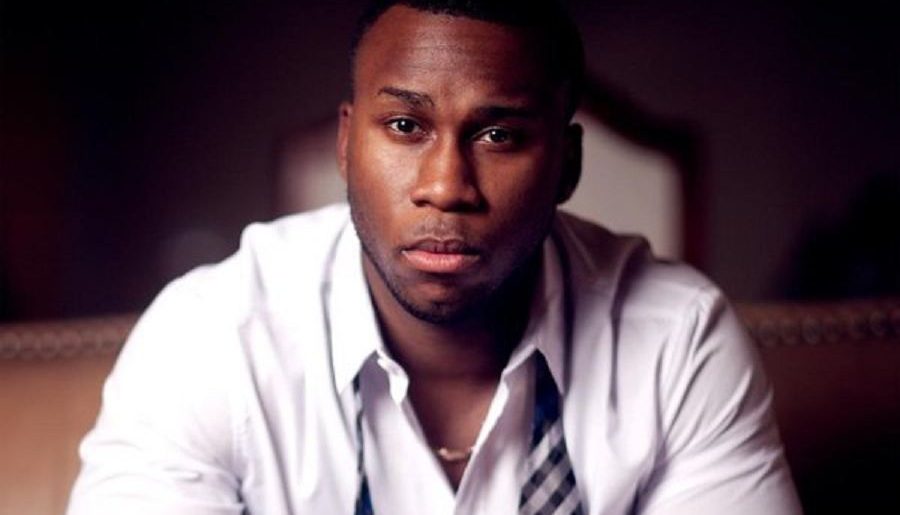 Tyshan Knight one of the world’s best voice coaches, recording artist and entrepreneur who recently released his ‘Stages’ EP  with ‘ Beautiful’ as part of the six songs on the EP has dropped the official video of  ‘Beautiful.’

The visuals were shot and directed by his production company ‘Vision Media’ who are into video directing/shooting, video editing, Photography, Sound engineering/production and a host of other great services.

‘Beautiful’ is a song that he says, appreciate the beauty in all aspects of human lives, “Everyone in the world is beautiful in his/her own special way. We need no validation to feel confident. Confidence is beautiful. There is no special standard to define ‘Beauty’. Beauty has no colour, gender, size, height or nationality. You need to accept yourself first to be accepted by others. You are ‘Beautiful’ you are wonderfully and fearfully made”

According to the Canadian artiste, ‘Stages EP’ which is his first musical project for 2020 is a compilation of six songs ranging from RNB to Afro beats with song titles like;’ ‘Beautiful’, ‘War’, ‘Hustle’, ‘Start Ova’, ‘Adore You’,  and ‘ Best Life.’ He said he chose the title ‘Stages’ because he sees himself in a new stage of life which can’t be compared to his previous stage, “I am going through different phases of life which is toughing my skin and exposing me to new ideas, those stages are what I communicated in  my EP.”

Tyshan said, his song was inspired by his life experiences which are the ‘Start Ova’, the ‘War’ times, the ‘Hustle’ days, the ‘Beautiful’ stage, and currently, he is recounting his ‘Best life’ after he is adored by you.

Tyshan Knight is a Canadian Gospel artist who is captivating the vibrate youth with his piercing new-school gospel style and soothing voice. He  has songs like, ‘ Not forsaken’, ‘War’, ‘take back’, ‘What I gotta do’, ‘Grateful’,‘Audience of One’ which he featured Starringo and Dru Bex. |

The artist loves God and is very active in sports and health and believes there is a shortage of relevant sounding (urban flavored) gospel music, that is why he has brought a new urban flavor to gospel music that the youth respect and seek for! Tyshan has teamed up with Caleb Music Group.

He was part of the artistes who performed at the ‘Afrofest Africa which was hosted by Music Africa of Canada International, held here in Ghana at the Ghana International Trade Fair Centre, Pavillion A, with performances from some artiste based in Canada and Ghanaian artistes like; Amanzeba, Sherifa Gunu, Opanka, Fameye, Sista Afia, artists from Nigeria and other Africa countries.

The stages EP is available on all music streaming sites.

Canadian Tyshan was born in Canada and raised in the small city of Hamilton. At a young age of 4 Tyshan discovered that he had the ability to sing. With no vocal training, Tyshan took upon the challenge of teaching himself how to sing. As Tyshan grew in singing he had ambitions to sing R&B music.