Singer Gyakie on her #VGMA2020 ‘Unsung Artist of the Year’ nomination 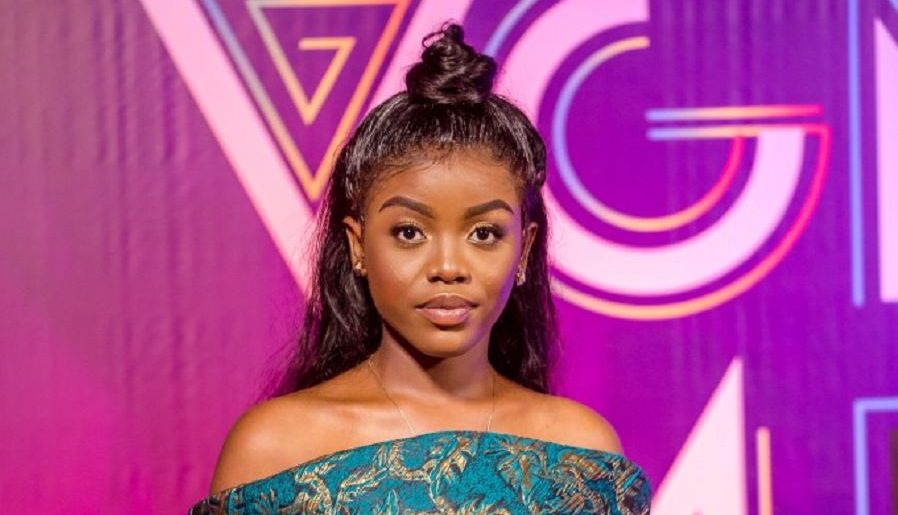 Ghanaian Afro-fusion female artist, Gyakie has received her first nomination at this year’s Vodafone Ghana Music Awards in the ”Unsung” category. She was nominated alongside Imrana, Kofi Jamar, Sherry Boss, among others.

Jackline Acheampong, popularly known as Gyakie started her music career back in February 2019 after signing to FLIP THE MUSIC: a record label and music management company owned by Mr. Emmanuel ‘ElectroMirror’ Sedo.

She released her first single, ‘Love is Pretty’ which was followed by her hit single, ‘Never Like This’. The song has garnered over half a million streams across all streaming platforms since its release and it is still making waves internationally. 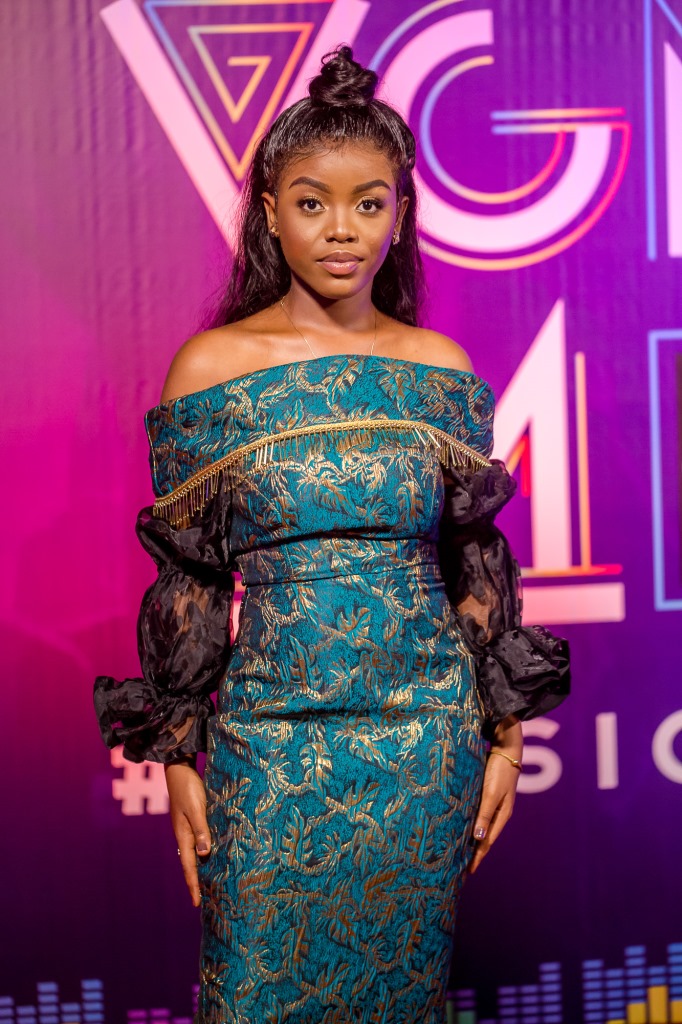 Gyakie in an interview with the BBC mentioned how she’s aiming for the world and is working hard with her team to get her sound across the globe.

”I’m very excited about this nomination and I was never gonna sit back a year ago to see this coming”, expressed Gyakie. With the vision she has, she pleads with Ghanaians to pay attention to her music and vote for her to win this year’s VGMA ”Unsung Artist of the Year” as it’ll be a springboard to achieving her dream and of course, to make Ghana proud.

The ”Unsung” is an initiative to project artists who are doing well, but have not had the deserved exposure.

New research highlights the risks of not brushing twice a day