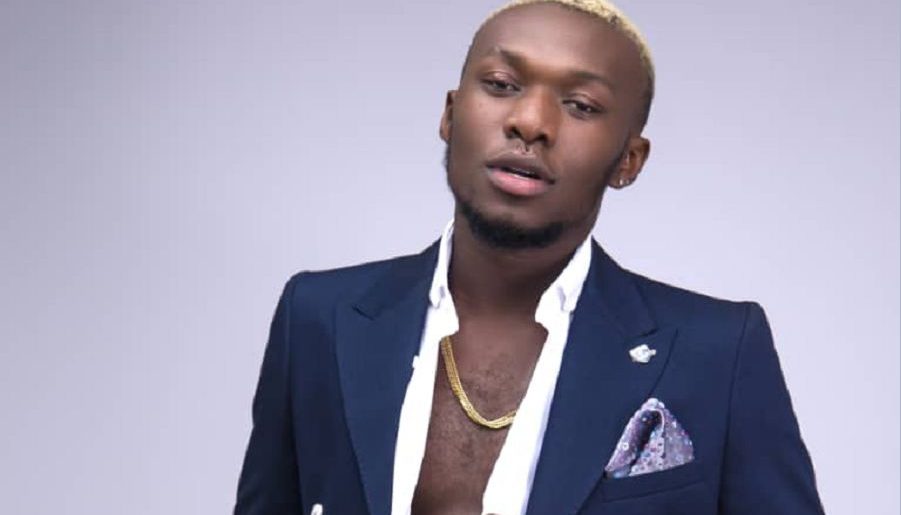 The song which was written by Teflon flexx was sung in his local dialect ‘Buli’ and English language. ‘Sakpaksa’ features DJ Gizy who is one of the well-known DJs up North.

According to Teflon, he chose DJ Gizy because he is genius with his craft and, “I put him on because I want to give him a platform so that the world gets to know about him. This is my support for his craft. I don’t want to excel alone, I have to help my brothers to climb the world stage together”.

Teflon’s ‘Skakpaksa’ which means ‘Witches’ is explained as “ Dark forces couldn’t eat my flesh and I was wondering why  witches prefer to eat human flesh whiles there are big cows and other animals for food literally. The song talks about those who hate on me yet am not perturbed by any of their words, I preached that they invest their energies into other lucrative businesses, not me” 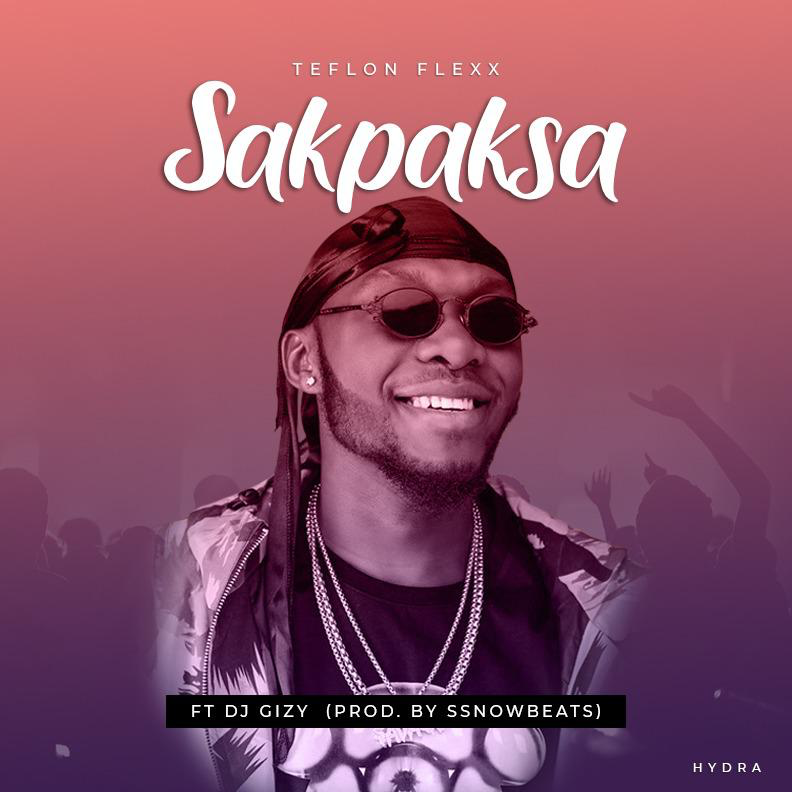 Skakpaksa also has a tribute to DJ Seiho who was the personal DJ of Teflon Flexx  and died in an accident last year.

Teflon Flexx has been nominated for this years’ VGMA Unsung artist of the Year.’

Teflon has released bangers like, ‘Murder’, ‘Eskebelebe’, ‘ Oreo’ and his latest, ‘ Madina’ which is  the anthem on the street which will fill the airwaves.

Teflon is in the category with Gyakie, Sherry Boss, Imrana, Abochie, and Kofi Jamar.

The awards scheme is designed to recognize, celebrate the hard work and dedication of various stakeholders and players in the music industry.

It’s been duly tagged as music’s the biggest night in Ghana and this years’ edition marks over two decades of honouring deserving creatives in the music industry in Ghana and Africa at large.

Maisha Magic Plus Launches on DStv