Nigerian Entertainment mogul and CEO of Sir Justine World, SJW Entertainment, Sir Obiajunwa Justine Chinonso has revealed that he is determined to make a difference in the entertainment scene and... 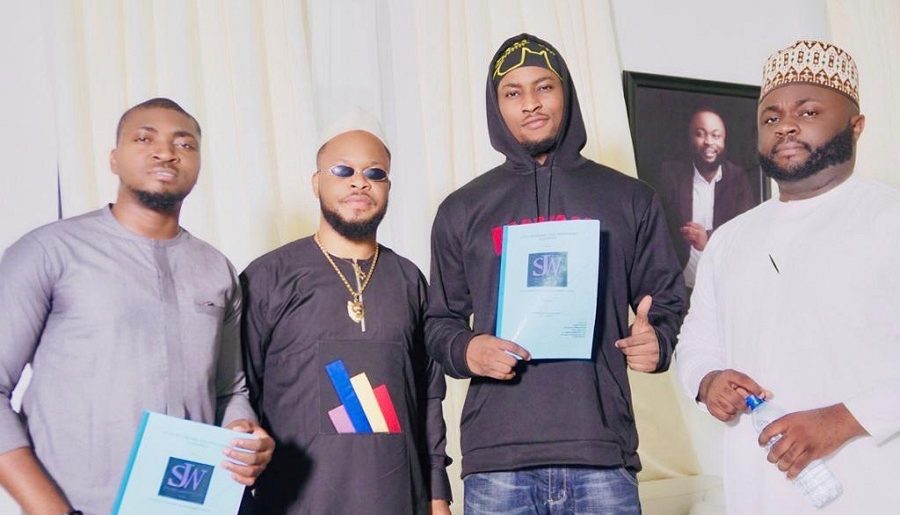 By LiveFMGhana Staff March 18, 2020
0
SHARES
FacebookTwitter
Subscribe
Nigerian Entertainment mogul and CEO of Sir Justine World, SJW Entertainment, Sir Obiajunwa Justine Chinonso has revealed that he is determined to make a difference in the entertainment scene and rewrite the rap game in the Nigerian music industry with the signing of the prolific rapper and songwriter, Okoronkwo Ikechukwu.

Ikechukwu, who goes by the stage name Ace Berg, recently put pen to paper with the entertainment company and has promised to change the rap game with his distinct rap style.

Ace Berg who was born and bred in Lagos but hails from Abia State is a graduate of Federal Polytechnic, Nekede with a Higher National Diploma (HND) in Computer Science.

The artiste, whose rap style is unique, has revealed that he’s ready to show the world his talent and redefine creativity with his craft.

“I am ready to show the world my talent and redefine the rap game, I have all it takes to be the next big thing in the Nigerian music industry,” he said.

Ace Berg is not new to winning on the big stage, his skills and distinct rap style has seen him win the MTN Rap Battle at Federal University of Technology, Owerri, FUTO, in 2014.

He revealed that he’s ready to show the world his talent and redefine creativity with his craft.

On his part, Sir Justine is more effusive about the prospect of his new signee and opined that despite the rise of the Nigerian music industry in recent times, he does not want to rest on his oars but poised to contribute its quota to the entertainment scene in Nigeria.

SJW is also the home label to ‘Wetin We Gain’ crooner, Victor AD, and the newly signed Blaq Jerzzy, a songwriter, performer and music producer known to have produced hits for Wizkid, Tiwa Savage and many others.

“We are not done yet, in fact, we are just getting started. We are poised to positively impact the Nigerian music industry. I established SJW not just because I want to make a difference in the entertainment scene but because I want to be that difference,” the Imo State-born label executive said.

He added, “The industry is great but I’m here to make it greater. SJW is undoubtedly the fastest growing music company in the continent of Africa and we exist to shape culture through the power of artistry innovation.” 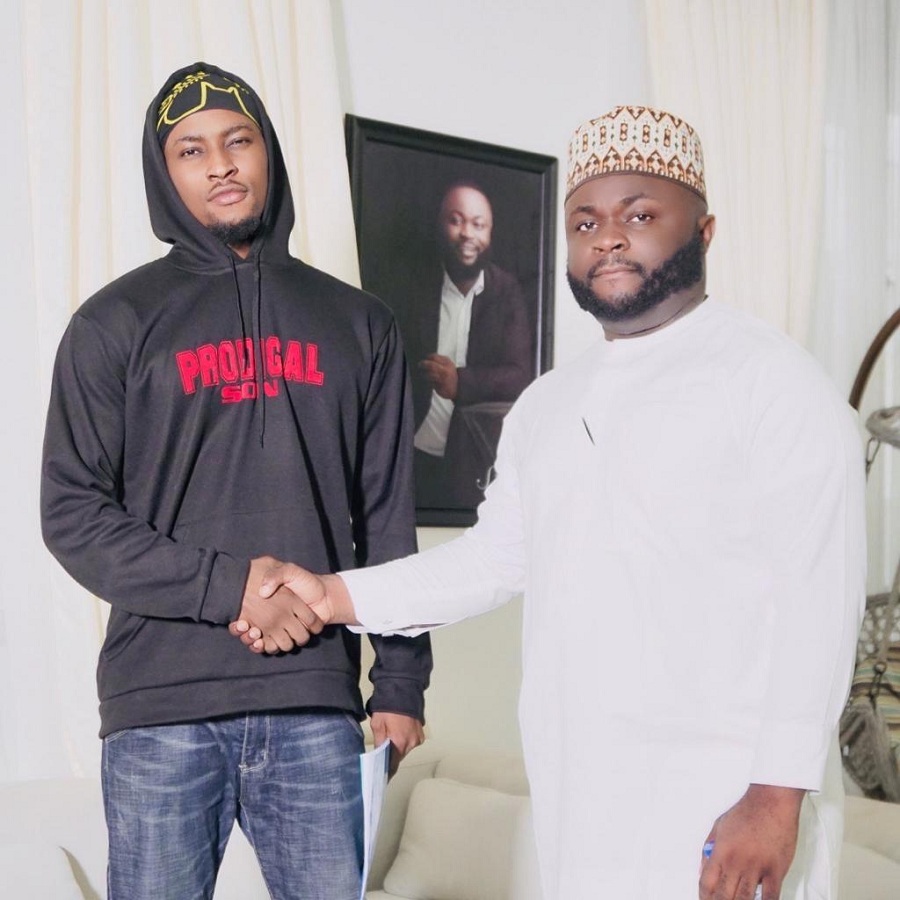 His words; “We are a community of entrepreneurs committed to creativity and innovation. We own and operate a broad array of businesses engaged in recorded music, music publishing, merchandising, and audiovisual content in Africa.

“We identify and develop recording artists and songwriters, we produce, distribute and promote the most critically acclaimed and commercially successful music to delight and entertain fans around the world.

“We are the home for music’s greatest artists, innovators, and entrepreneurs. Because music has a powerful force for good in the world and unique in its ability to inspire, bring people together, we at SWJ Entertainment are determined to serve our communities. Together we dream, create and live it”, he said.

Before venturing into the music business, Sir Justine was a real estate tycoon and fashion aficionado. His love for classic cars made him venture into that line of business too.

“We must play our part in assisting the government in playing theirs. My wish is to build an institution/academy for young talented music artistes,” he concluded.