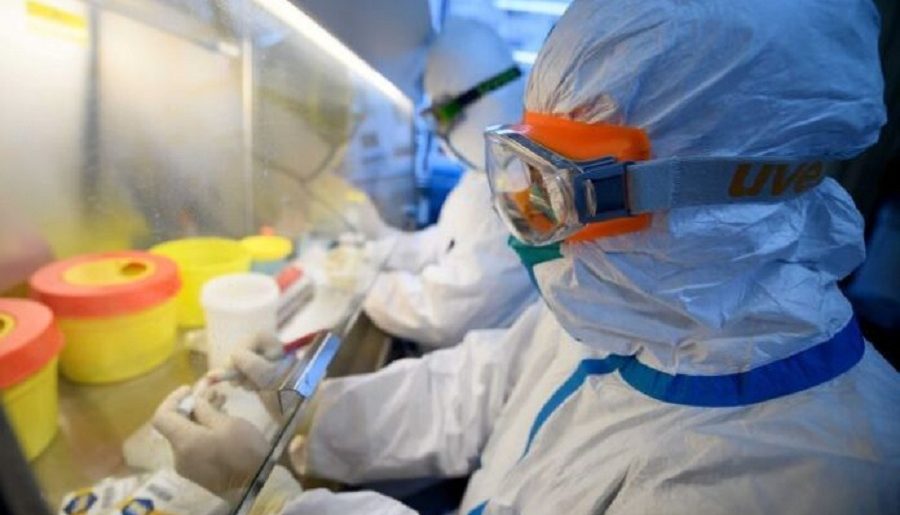 All Champions League and Europa League games were postponed by UEFA on Friday because of the coronavirus outbreak, reports the Associated Press

Two Champions League games — Barcelona vs. Napoli, and Bayern Munich vs. Chelsea — had been planned for Wednesday. But there are travel restrictions between Spain and Italy, and Chelsea winger Callum Hudson-Odoi has tested positive for the virus.

Eight Europa League games were scheduled for next Thursday, although only six first-leg games were played this week. Two games between Italian and Spanish teams were postponed because of travel restrictions.

The quarterfinal draws in both competitions, scheduled for next Friday, have also been postponed.

The decision to postpone came four days ahead of a UEFA conference call to decide the European soccer calendar. A one-year postponement of the 2020 European Championship is a possibility.

In related news, following a meeting of Shareholders today, it was unanimously decided to suspend the Premier League with the intention of returning on 4 April, subject to medical advice and conditions at the time.

Premier League Chief Executive Richard Masters said: “Above all, we wish Mikel Arteta and Callum Hudson-Odoi speedy recoveries, and everyone else affected by COVID-19.

“In this unprecedented situation, we are working closely with our clubs, Government, The FA and EFL and can reassure everyone the health and welfare of players, staff and supporters are our priority.”

Despite the challenges, it is the Premier League’s aim to reschedule the displaced fixtures, including those played by Academy sides, when it is safe to do so.

In this fast-moving environment, further updates will be provided when appropriate.