Africa Magic has announced the hosts for the 7th edition of the Africa Magic Viewers’ Choice Awards. The Television Host and Media Personality, IK Osakioduwa will be returning as... 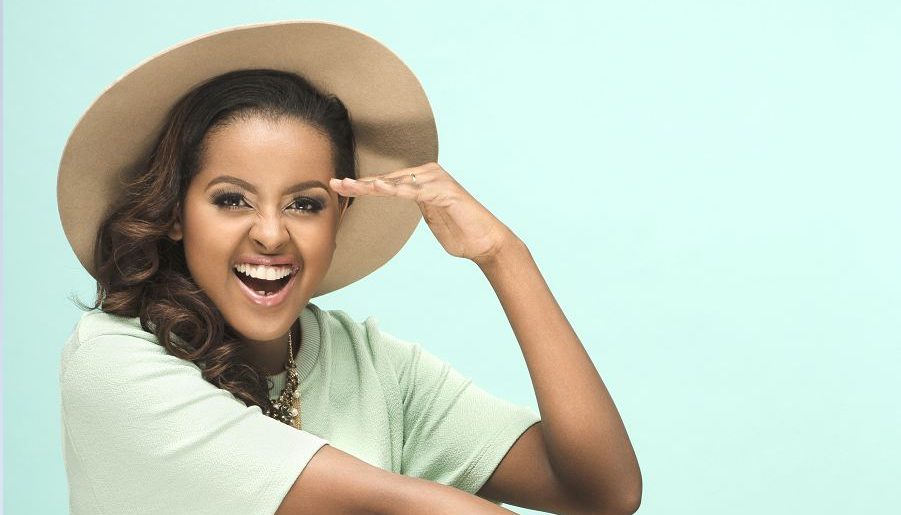 Africa Magic has announced the hosts for the 7th edition of the Africa Magic Viewers’ Choice Awards.

The Television Host and Media Personality, IK Osakioduwa will be returning as host of this edition and will grace the stage with a new female co-host, Amina Abdi Rabar. 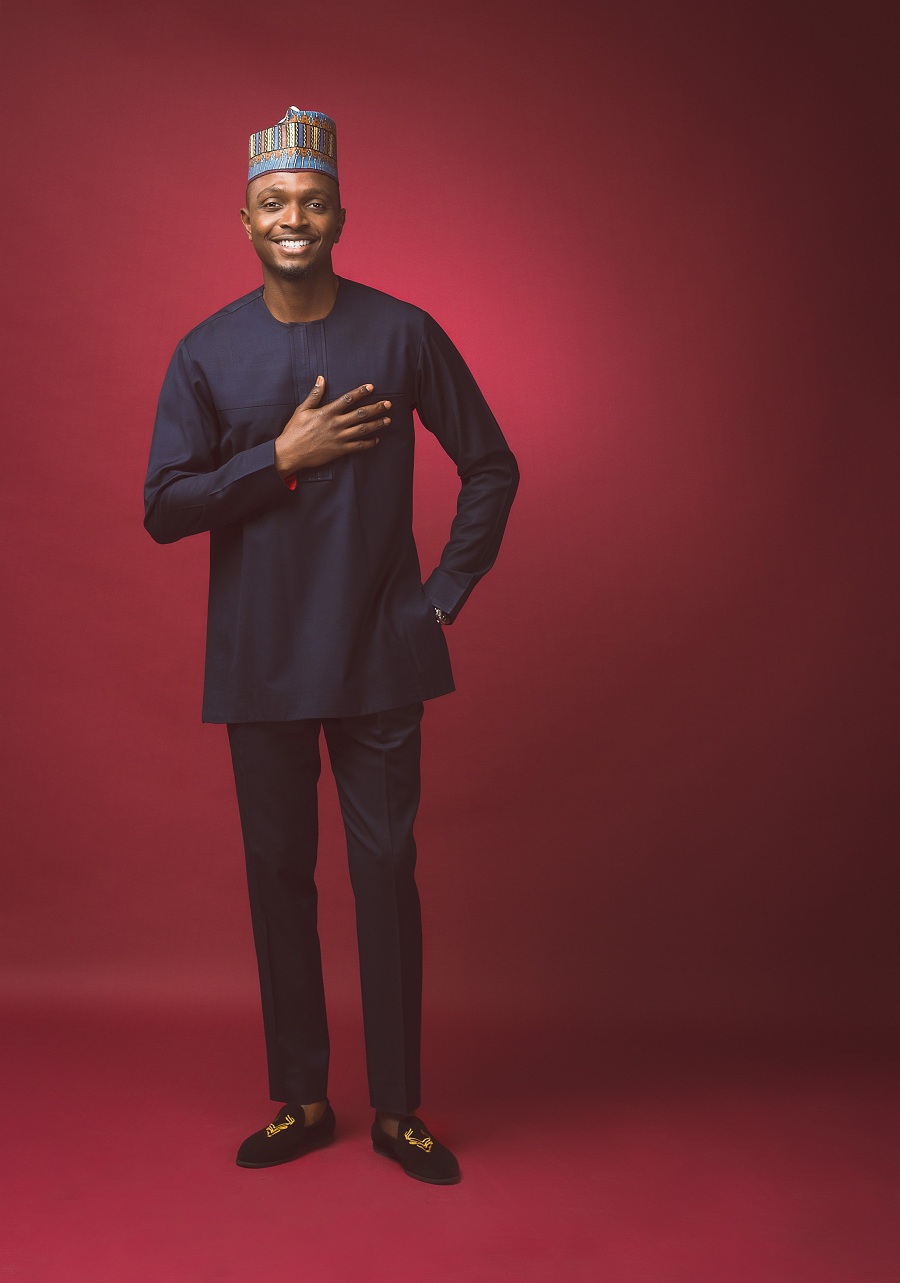 Amina Abdi Rabar is a top Kenyan TV and Radio Presenter. She began her radio career with Homeboyz Radio and later moved to Capital FM where she hosts Capital In The Morning, the station’s flagship show.

As a TV host, she has worked on various shows on the DStv platform such as; MNET’s Lifestyle and Entertainment Show Mashariki Mix, Moments on Ebony Life TV, Maisha Superstar on Maisha Magic East and currently The Turn Up on Maisha Magic East. Abdi Rabar has also worked with various brands as an ambassador, hosted a variety of music concerts, corporate events, award shows, product launches and gala dinners.

“We are excited to present Amina Abdi Rabaras the new female co-host of the 7th edition of the AMVCAs. She is vivacious, full of wit and has a very cheerful personality. We look forward to her and IK bringing some magic on stage as we gather to celebrate the best in film and television”, said Wangi Mba-Uzoukwu, Channel Director, Africa Channels. 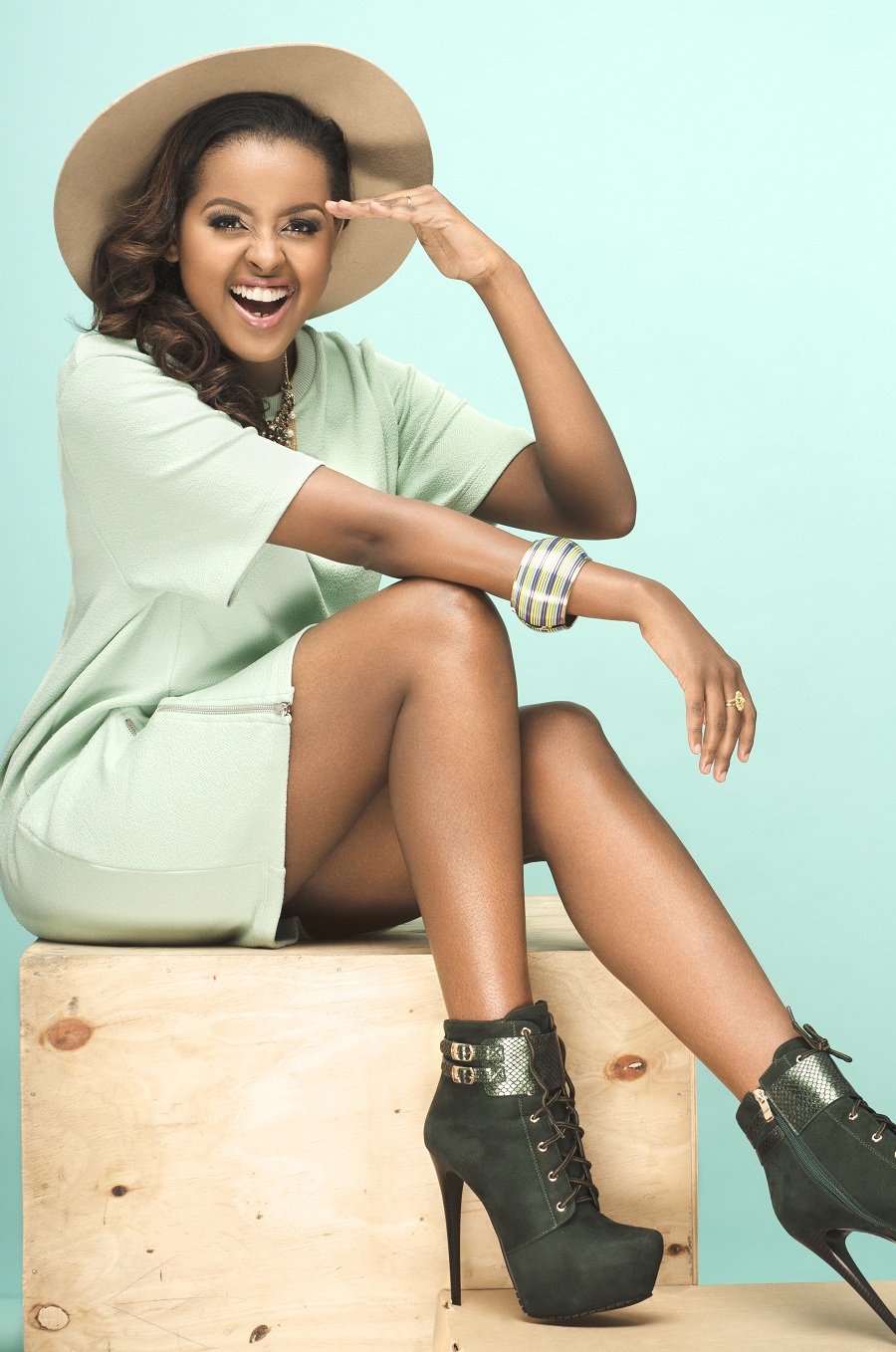 All is now set for the seventh edition of the awards billed to hold in Lagos, Nigeria on Saturday, 14 March 2020. The event will be broadcast live on all Africa Magic channels on DStv and GOtv at 3pm. Follow the conversation on social media using the hashtag #AMVCA7.

The 7th edition of the AMVCAs is sponsored by Amstel Malta.