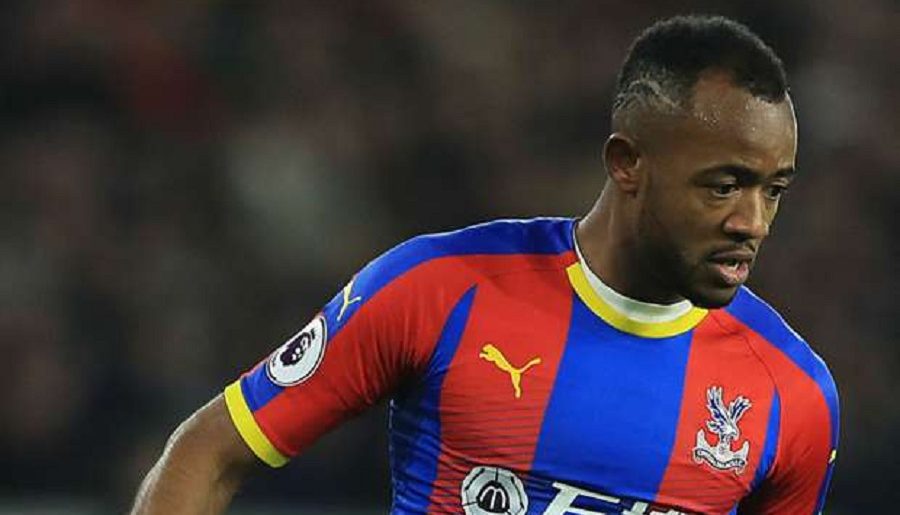 Crystal Palace manager Roy Hodgson has declared that Jordan Ayew “has shown his worth” after leading the South London club to a 1-0 win over Watford in the Premier League on Saturday.

It was a record-breaking day for the 28-year old who scored his eighth goal of the season which was his highest tally in his career in England.

He was also on the scoresheet in the previous game away at Brighton which also ended 1-0.

The result means Crystal Palace are just one point away from reaching the magic 40-point mark which usually guarantees safety in the top-flight.

“You would have to show me the other summer signings, what they have done, how much they cost,” Hodgson said when asked by the press if Ayew was the club’s signing of the season.

“We signed him in the summer, but we paid money to loan him last season, and he has shown his worth all the way through.

“I think he has got stronger, and we saw signs last season when he wasn’t succeeding as much in terms of goals and assists, but I am delighted for him.”

Ayew took to social media to express his joy on Palace’s third straight win, the first time they are achieving that this season.

“Another great team performance from the front to the back! Three games. Three wins. Three clean sheets,” the Ghanaian posted on Twitter.

Crystal Palace move one place up to 11th, 12 points clear of the relegation zone with nine games left to wrap up the season.