Ghanaian Photographer, Prince Gyasi worked on photography for the GQ Magazine profile of Nigerian artiste, Burna Boy. The colourful feature photos were taken in Lagos, Nigeria. Gyasi is known for... 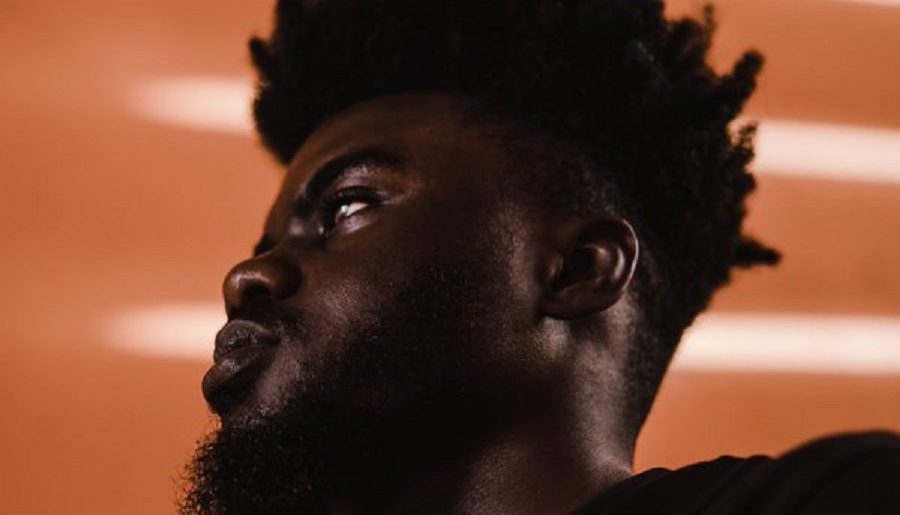 The colourful feature photos were taken in Lagos, Nigeria.

Gyasi is known for his work as an international Visual artist, recently sharing his experiences at the 2019 Skoll World Forum at the Oxford University.

An all African Team worked on this spread btw. EVERY SINGLE ONE OF YOU KILLED IT! 🦍🖤 https://t.co/NYOOxITxLw 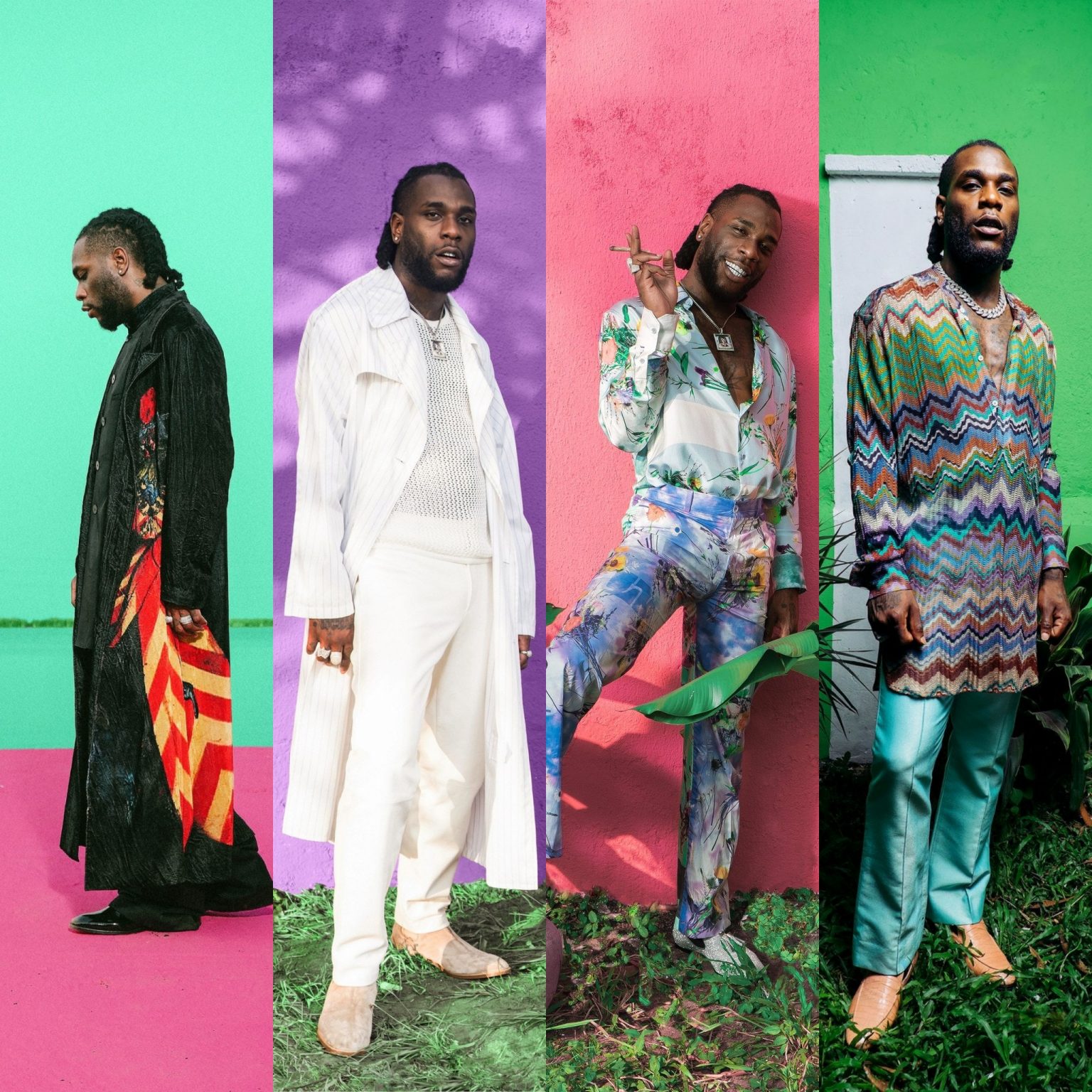 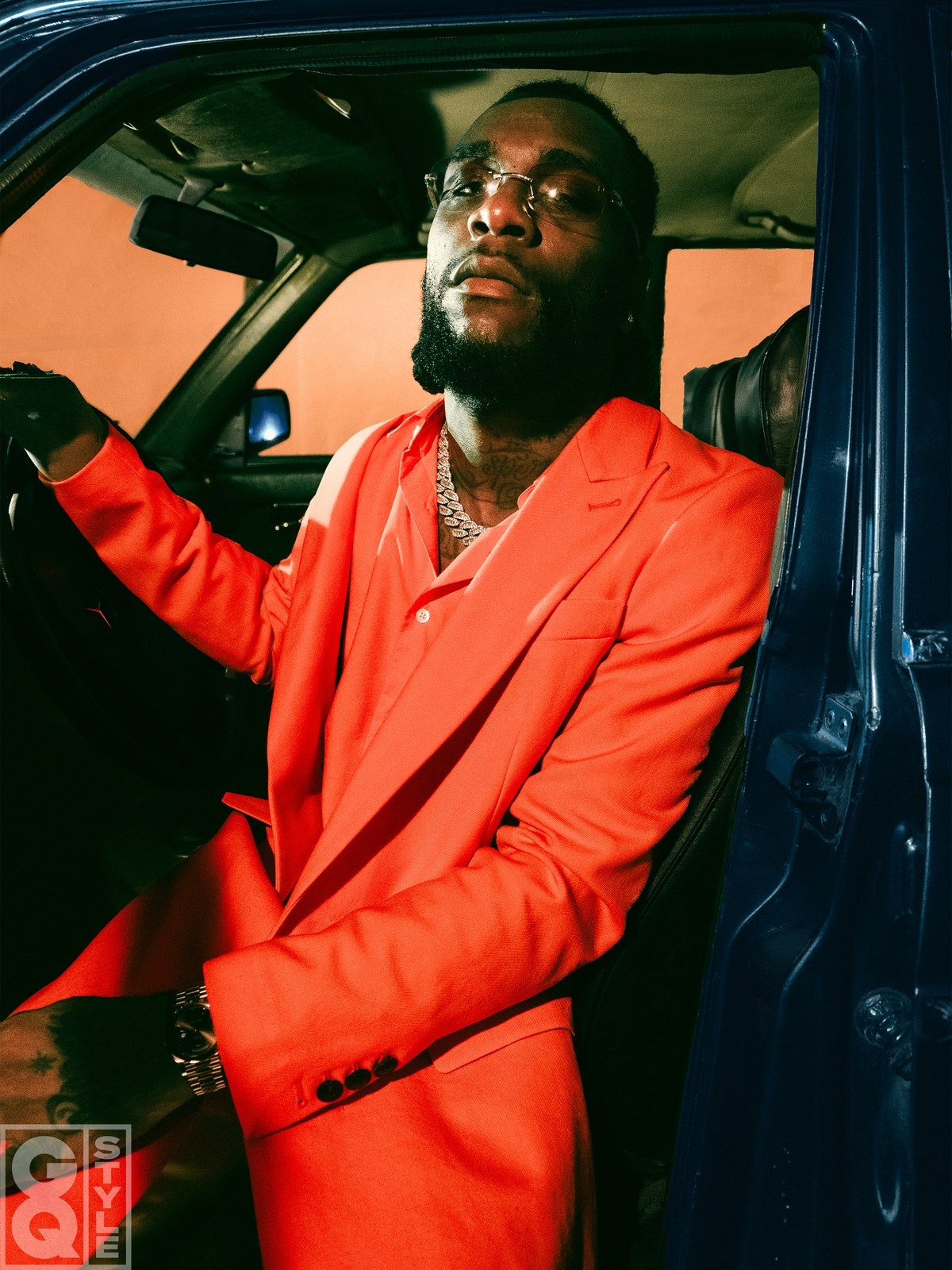 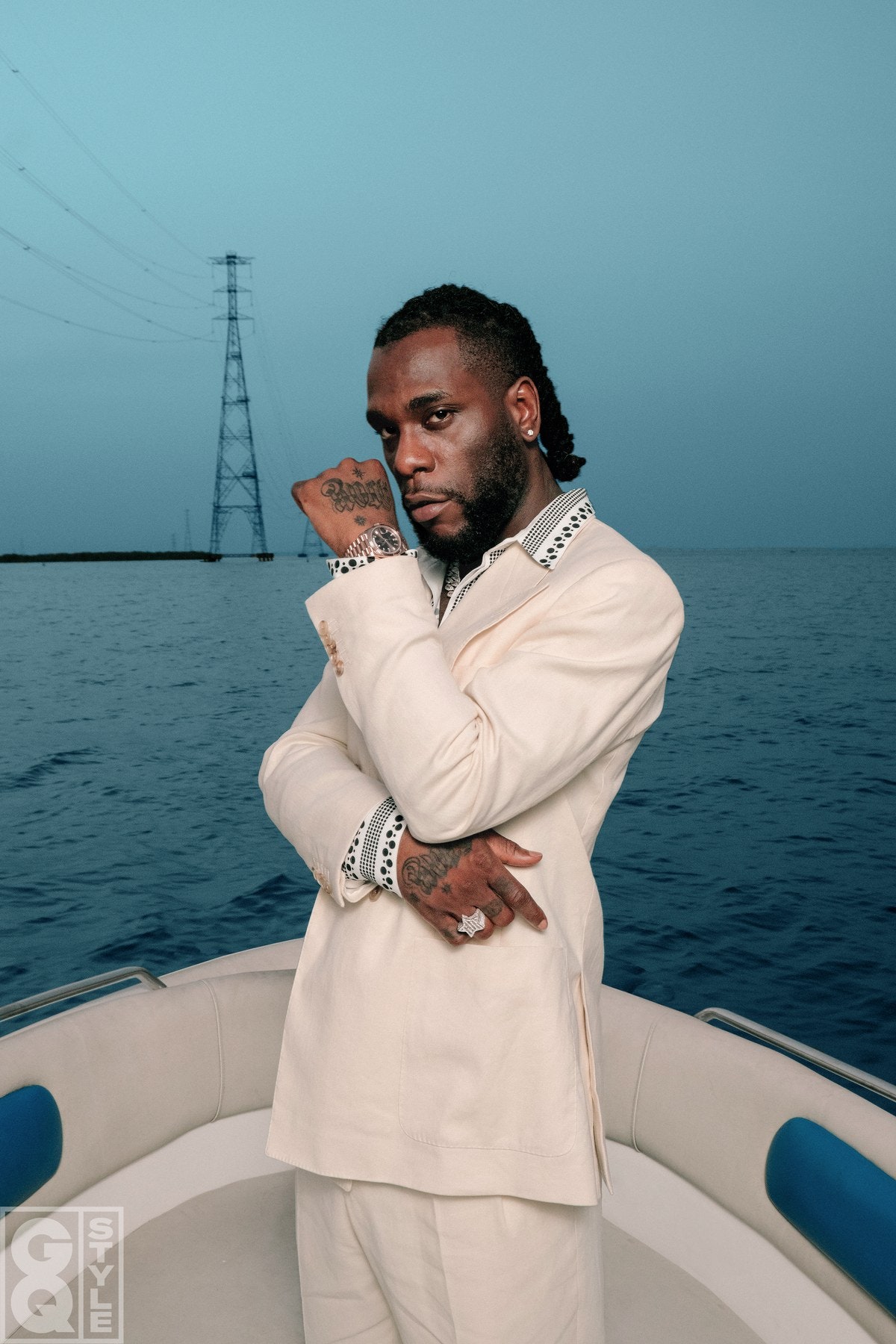 Gyasi was commissioned by streaming giant, Apple to capture the journey of Ghanaian artistes and music through generations via photography via the A Great Day In Accra project featuring the likes of Okyeame Kwame, Reggie Rocktsone, Gyedu Blay Ambolley, Guru, Abrewa Nana, Joey B, E.L and Kwesi Arthur.

His works have also been exhibited at the Seattle Art Fair 2018, the Pulse Miami Beach Contemporary art fair, and the Investec Cape Town art fair.

Some of his most poignant themes include motherhood, fatherhood, and childhood. He was signed to Nil Gallery Paris in 2018 and had a solo show at the gallery in November 2018.

He bought his first iPhone in 2014 which became the primary tool he uses in creating his art pieces, photographing friends, family, and models from Ghana

His work is about conveying feelings through colours and giving the floor to marginalized people that are often left aside in society.

Gyasi considers his use of vibrant colours as a therapy to his audience and aims at leaving a “strong, positive imprint on the people’s heart and soul.”

He is the co-founder of Boxed Kids, a non-profit organization helping kids from the slums of Accra get educated.