‘Trace Jama,’ a new Television channel dedicated to the promotion of Ghanaian music has been launched. The initiative is a partnership between pay TV giant, MultiChoice and Pan African... 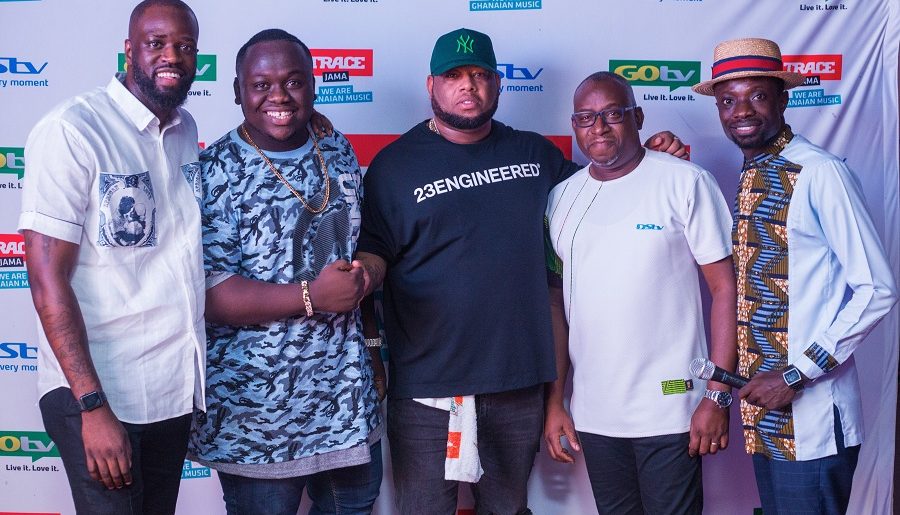 ‘Trace Jama,’ a new Television channel dedicated to the promotion of Ghanaian music has been launched.

The initiative is a partnership between pay TV giant, MultiChoice and Pan African music channel, TRACE.

The 24-Hour channel will air in 49 countries across Africa on DStv Channel 333 and GOtv channel 160, and will be streamed live on the DStv Now platform. 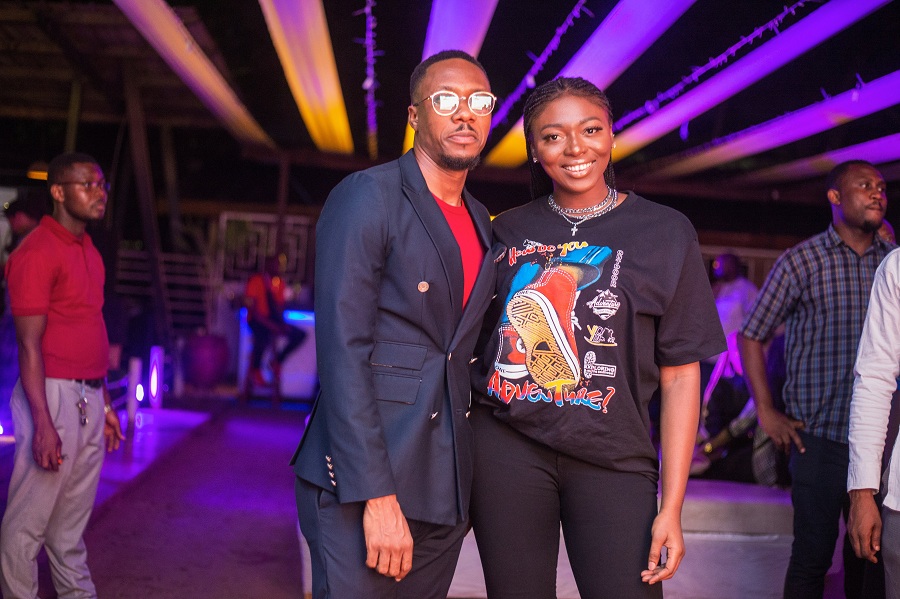 The official video of ‘The Gamble’ by M.anifest featuring Bayku was premiered at the event, foreshadowing what executives say is a demonstration of their commitment to the project. 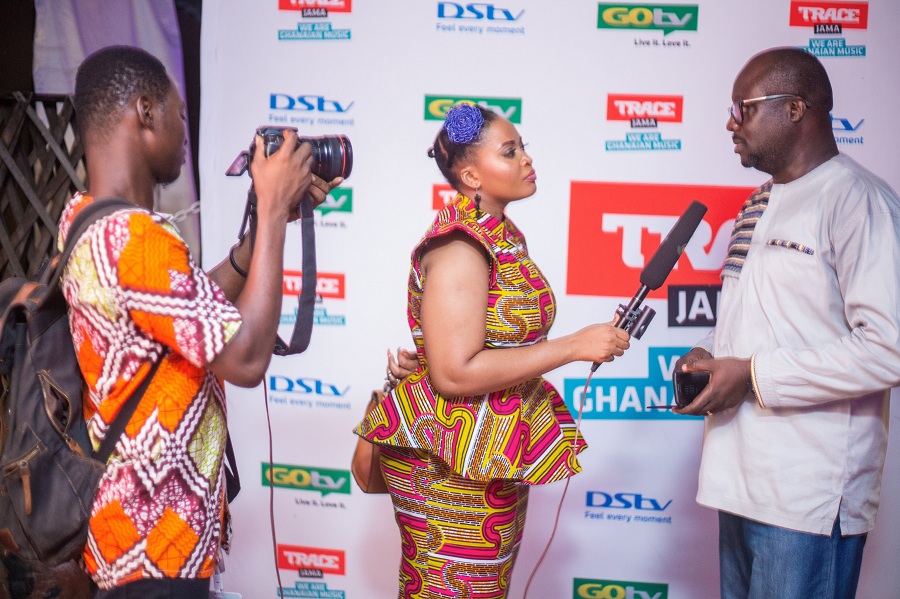 ‘Trace Jama’ will open “a window to showcase the rich music, art, culture and lifestyle trends from Ghana to the world,” stated Cecil Sunkwa-Mills, Managing Director of MultiChoice Ghana.

“We found a worthy partner in the Trace brand after they successfully rolled out similar products across the continent. Trace came to the party excited to support the promotion of the Ghanaian arts which we see with the launch of Trace Jama channel.” 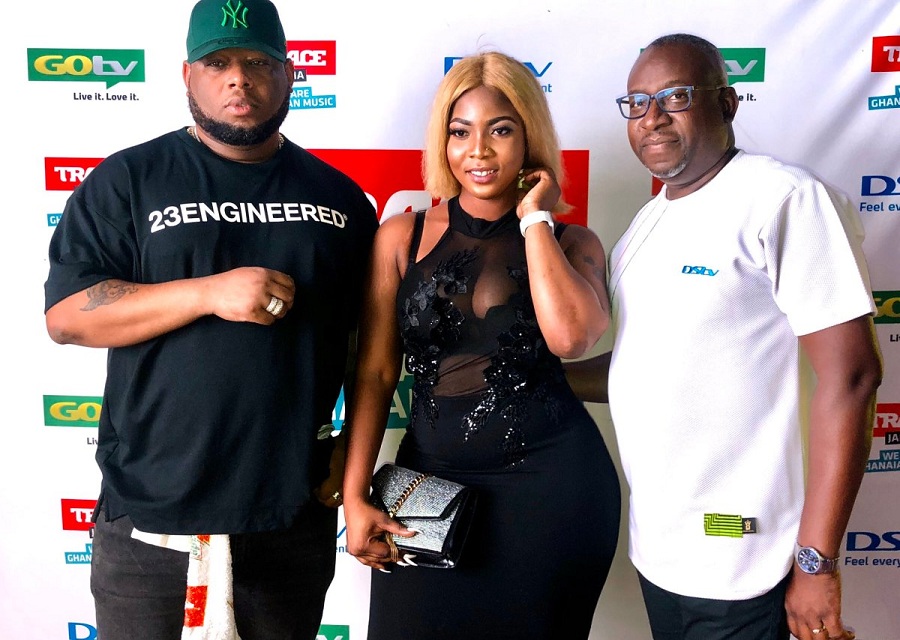 “Ghanaian music is here to stay. This is all about Ghana. And the reason why we chose the name ‘Jama’ is all about putting together the community of people growing together.”

He also asked Ghanaian artistes “to reach out” so “we can work together.” 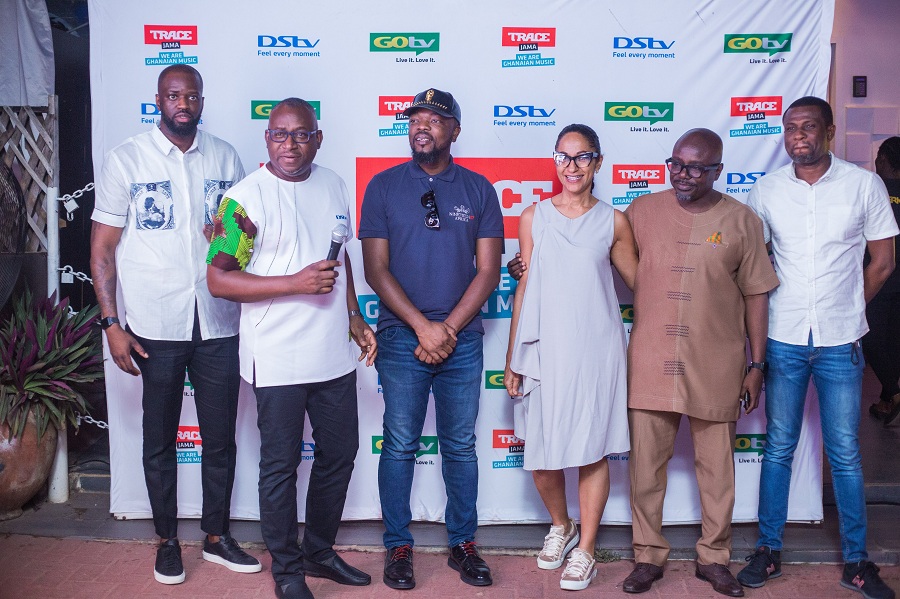 Akwasi Agyeman, Chief Executive Officer of the Ghana Tourism Authority and Mark Okraku Mantey, Acting President of the Creative Arts Council expressed excitement about the birth of the channel and asked stakeholders in the music industry to support it.